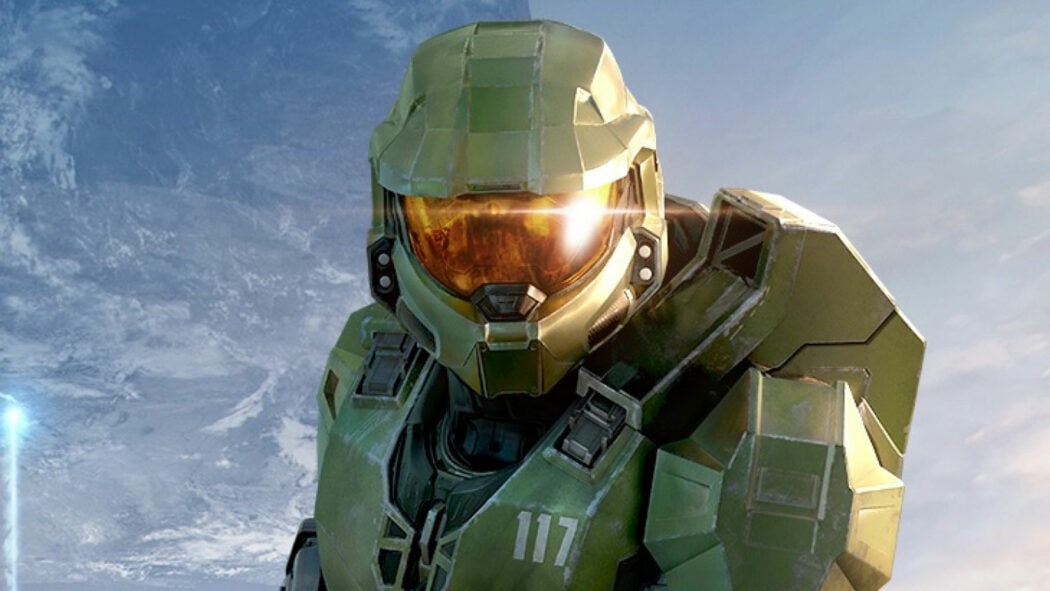 A trailer for the new Halo TV series has prematurely leaked onto the Internet.

Thanks to Twitter user @DexertoSpartans, fans were able to get their first look at the upcoming project.

The trailer was all set to air during the Xbox Anniversary Celebration, which took place on 15 November.

The brief teaser trailer reveals Master Chief suiting up, before a shot of him putting on his iconic helmet.

He’s then greeted by Cortana before the title flashes up on screen, with the familiar Halo music in the background.

The series is set to air on Paramount+ next year.

You can watch the trailer below:

The show is set to release in 2022 on Paramount+ pic.twitter.com/8OG2NSC4L0

Jen Taylor reprises her role from the games as Cortana.

For fans of the classic games series, this looks like it will be a must-watch.

Are you excited for the Halo TV series?