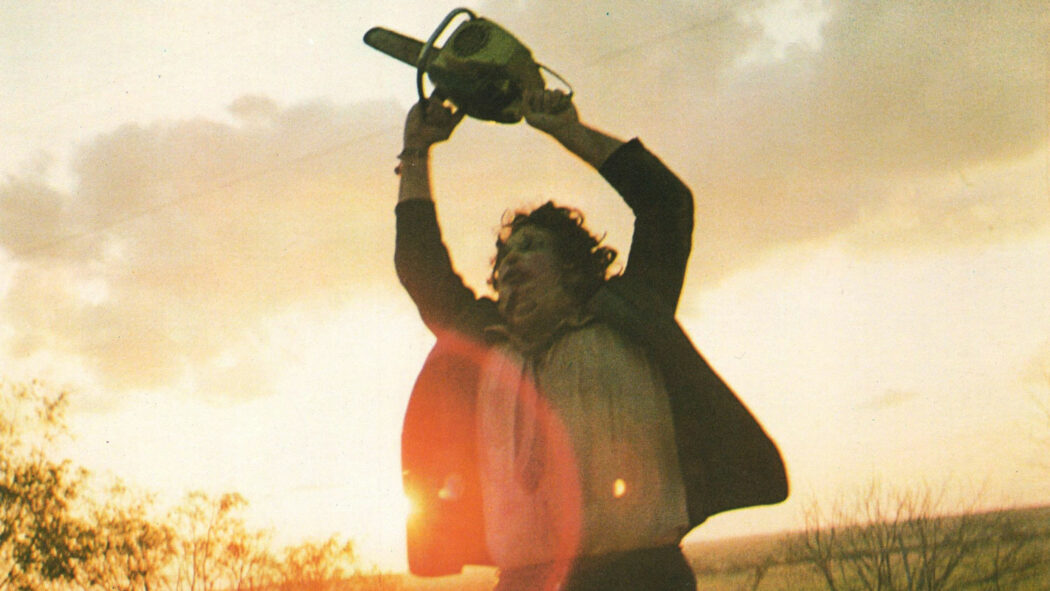 A new Texas Chainsaw Massacre movie is coming to Netflix to invade your nightmares.

According to The Hollywood Reporter, the streaming service has acquired the global rights to the next installment of the franchise.

This will mark the second occasion that Netflix and Legendary Pictures have teamed up, following last year’s Enola Holmes. 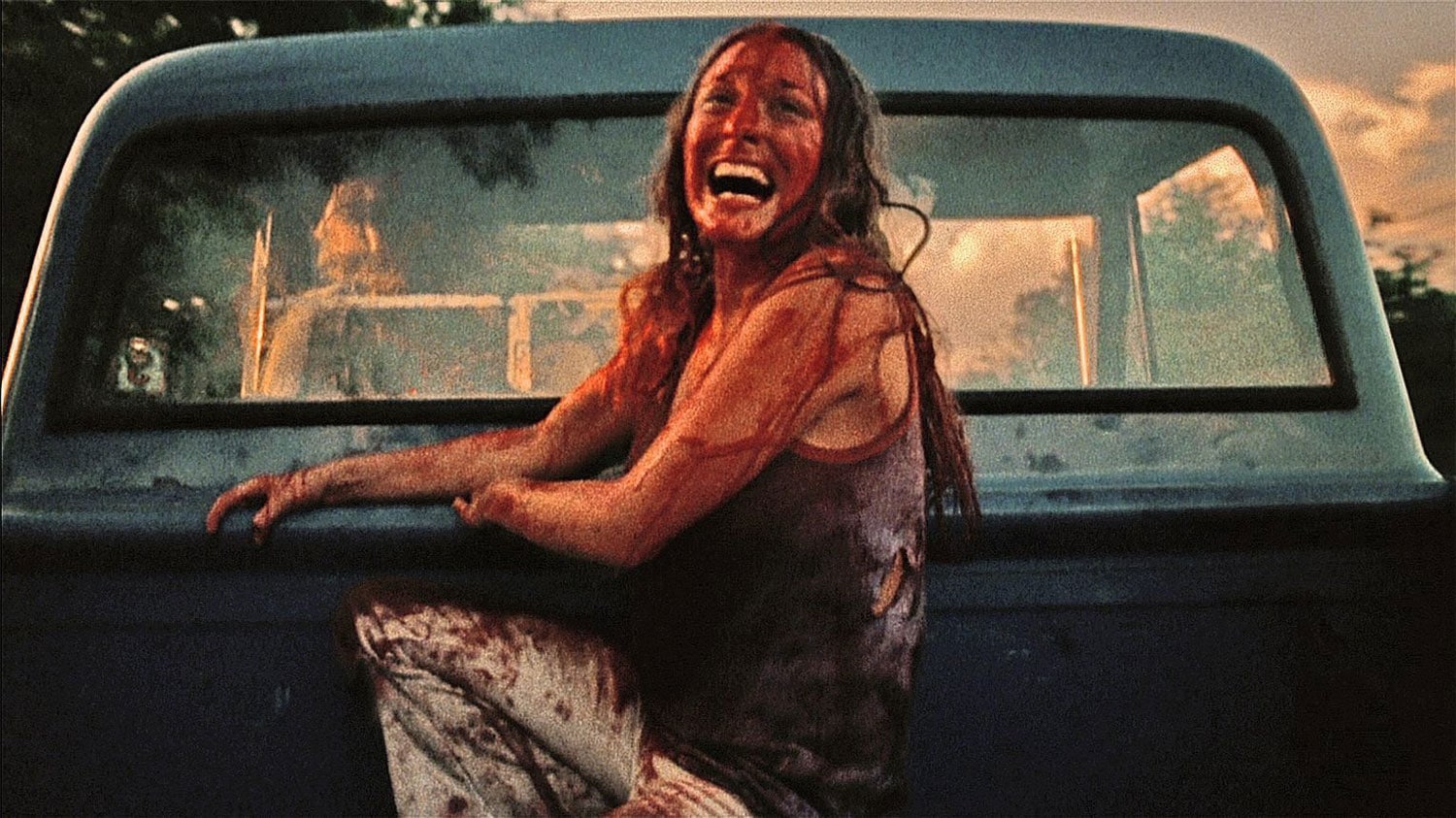 Read more:  People Are Comparing Texas’ Winter Storm To The Day After Tomorrow

First released in 1974, the original Texas Chainsaw Massacre is considered one of the most iconic and influential horror films of all time.

The film has spawned many sequels, as well as expanding into other media such as comic books.

The film’s lead character Leatherface into an iconic character of the horror genre.

The script for the new instalment was written by Chris Thomas Devlin, and was directed by David Blue Garcia.

It will reportedly pick up after the events of the 1974 film, where Leatherface has not been seen or heard from in a while.

Additionally, it will reportedly ignore all of the subsequent films in the franchise.

While the film is yet to secure a release date, we wouldn’t be surprised if it was released to Netflix around Halloween this year.

Are you excited for a new Texas Chainsaw Massacre film?