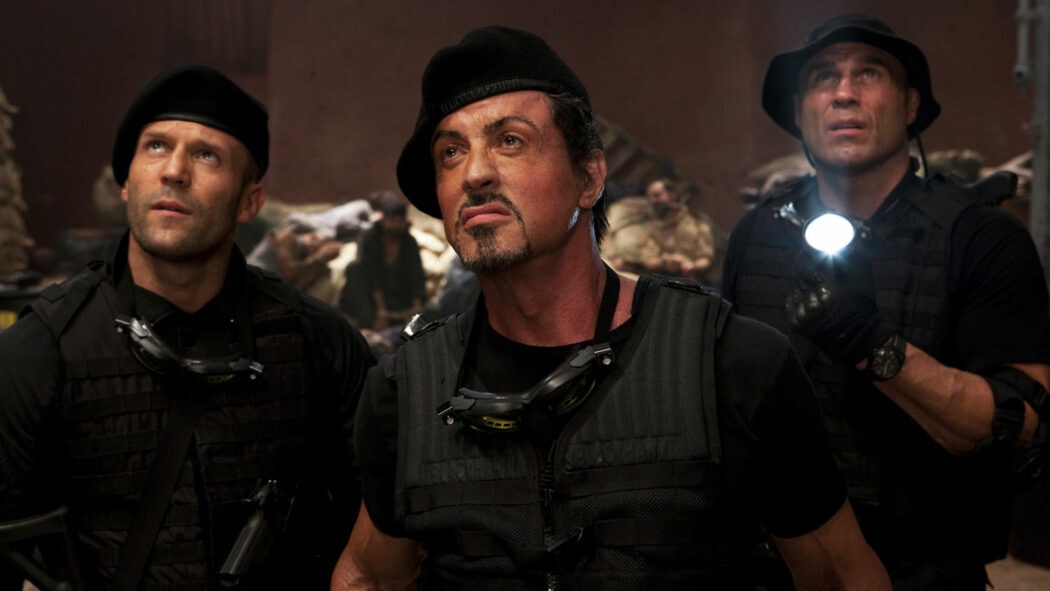 A New The Expendables Film Is In The Works

Get ready for another gun show, as The Expendables are suiting up for more action!

According to The Hollywood Reporter, Lionsgate and Millennium have greenlit a fourth installment of the action franchise.

Jason Statham, Dolph Lundgren, Randy Couture and Sylvester Stallone, will all reprise their roles from the first three films.

Expendables 4 promises to be “most badass adventure yet”

Given that the last film in the franchise came out in 2014, it’s taken a while for the fourth film to finally get the go-ahead.

Alongside the returning franchise regulars, the cast will include Curtis “50 Cent” Jackson, Megan Fox, and Tony Jaa.

Speaking on the new film, Jason Constantine, President of acquisitions and co-productions for the Lionsgate Motion Picture Group said:

It’s so much fun to bring these stars together for a no-holds-barred action film. The new film will raise the stakes and be the biggest, most badass adventure yet.

Production on the film is expected to commence this autumn.

Scott Waugh is in the director’s chair, with a screenplay penned by Spenser Cohen, Max Adams and John Joseph Connolly.

Popcorn entertainment is usually a good time at the movies, and we’ll be ready with ours when this film is relapsed.

Are you excited to see a fourth Expendables film?