It’ll definitely be one of 2022’s most anticipated films, but some early reactions to The Batman have surfaced online.

According to Movieweb, someone who has reportedly seen a test screening of the film reported on what they saw.

In a thread posted to Twitter by @blurayangel, various reactions to some aspects of the film were discussed. 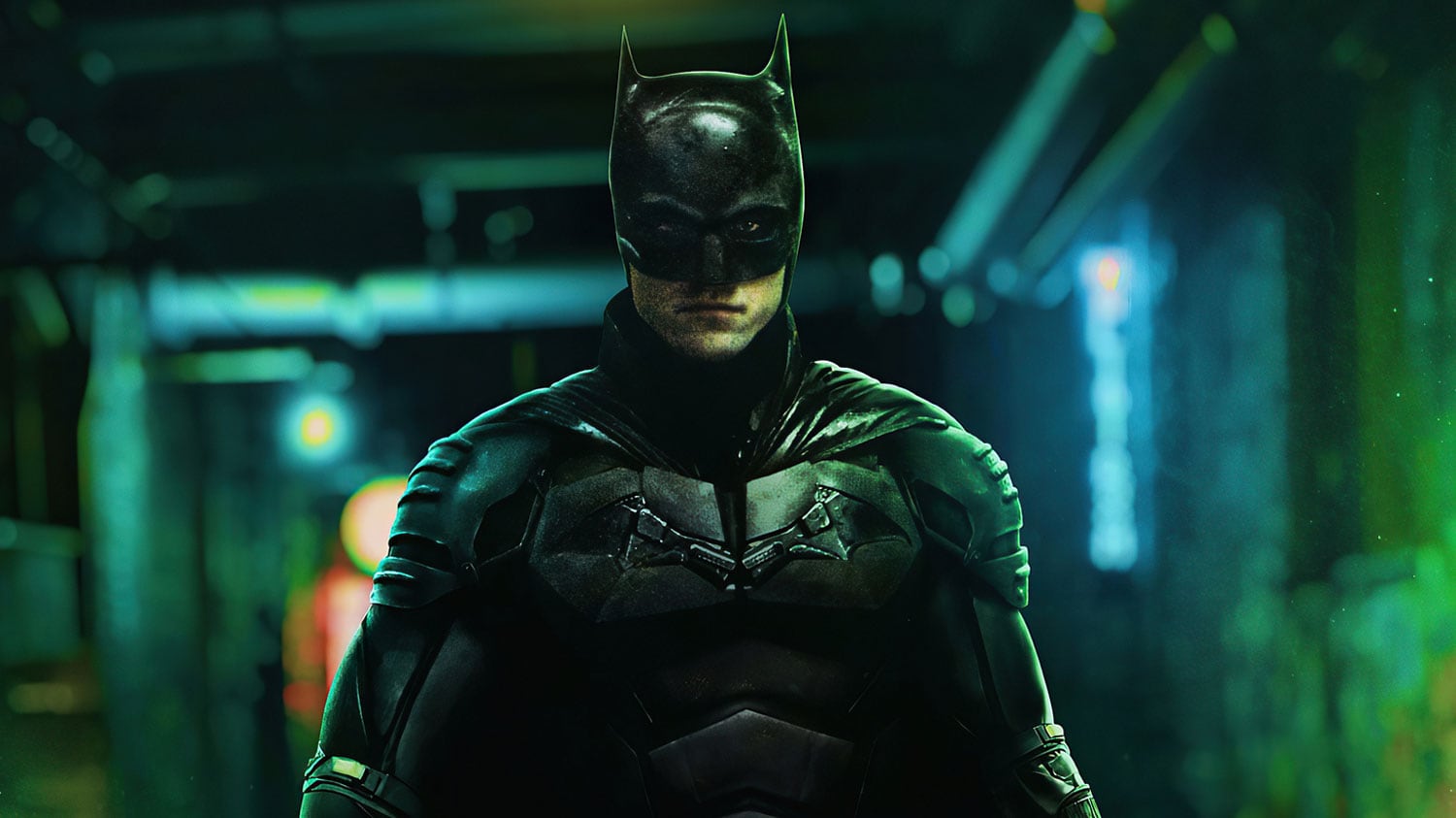 In the thread, BluRayAngel explains that a friend of his saw a test screening cut of the film.

Talking about the tone of the film, it was  described it as:

The cut that was reportedly shown was 3 hours long.

The source expressed praise for Robert Pattinson’s Batman voice, as well as the new Batmobile.

When it comes to test screening reactions they can offer some encouragement ahead of a film’s release.

However, given that the film’s release is still some time away, these reactions should be taken with a pinch of salt.

That being said, we are pumped out of our minds to see what Matt Reeves has in store for this iconic character.

Batman is a character that feels very cut out for a horror movie-esque superhero.

The first trailer was the definition of EPIC!

A new trailer for the film is expected to drop at DC FanDome this October.

Will The Batman be a brand new take on this iconic character?