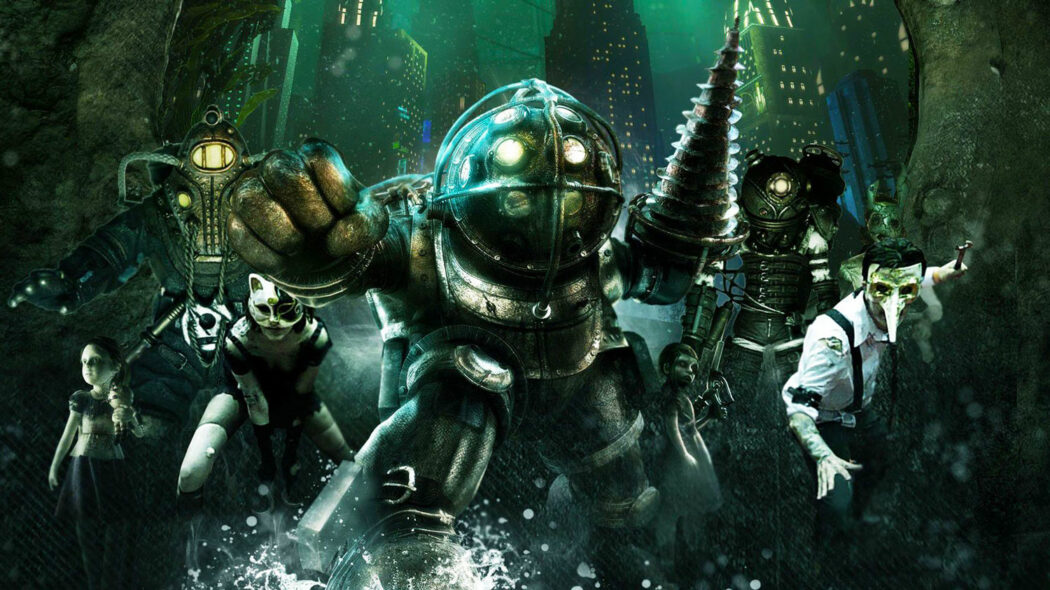 Netflix Is Making A BioShock Movie

It’s been revealed that Netflix is making a BioShock movie, which is brilliant news, and could end up being yet another terrific video game adaptation.

This news comes to us via Deadline, who reports that Netflix has teamed with with 2K and Take-Two Interactive to make this upcoming interactive movie.

Yes, this BioShock movie will be interactive – just like the Black Mirror film, Black Mirror: Bandersnatch.

If you’re a fan of the BioShock video game series, then this news might excite you.

The video games are great, and I’ve been playing them pretty recently on the Nintendo Switch.

You can purchase BioShock: The Collection on the Nintendo eShop right now.

BioShock – The Interactive Netflix movie… Has a nice ring to it

Read more: A New James Bond Video Game Is In The Works From The Hitman Games Developers

There are three games in the series: BioShock, BioShock 2 and BioShock: Infinite.

They are all great games in their own right, but BioShock 2 is my personal favourite.

There’s no word as of yet whether Netflix, 2K and Take-Two Interactive is planning a trilogy or not, but I would expect that to be part of their plans.

The idea of an interactive BioShock movie is an interesting one.

I mean, the video games are already interactive, so why not just play them rather than watching the movie?

But, I’m sure that it’ll bring in new fans to the BioShock franchise, which isn’t a bad thing at all.

This isn’t the first attempt at making a BioShock movie 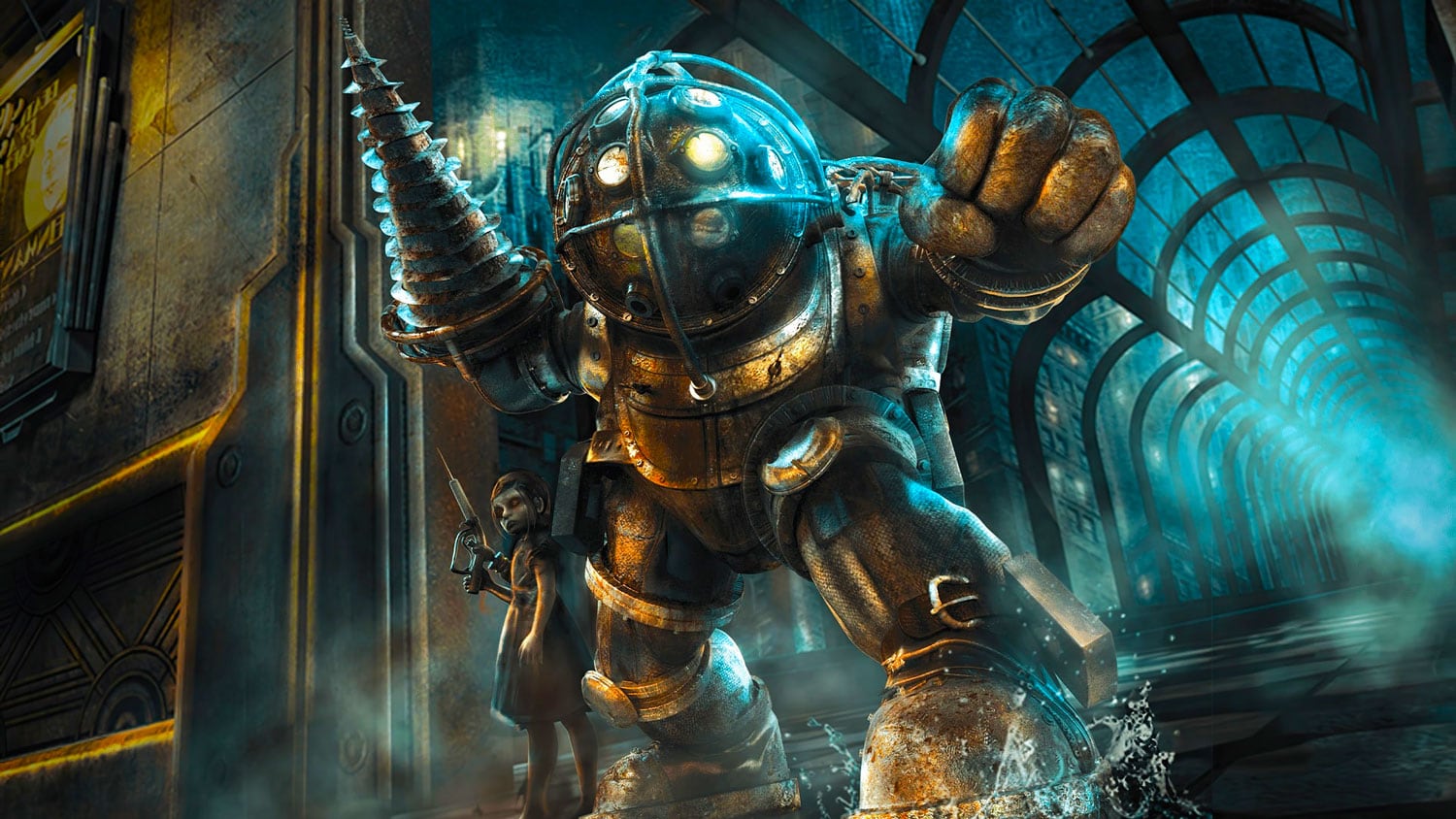 Read more: The Legend Of Zelda Series Back On The Cards At Netflix

This won’t the first attempt at making a BioShock movie.

Gore Verbinski signed on to direct a BioShock film, from a script by John Logan, back in 2008.

However, the movie ended up being cancelled due to lack of budget.

Verbinski then ended up in talks to produce an adaptation from director Juan Carlos Fresnadillo.

However, that movie also ended up being cancelled in 2013.

Netflix might have a real winner on its hands

Take-Two Interactive’s Chairman and CEO, Strauss Zelnick, had this to say of the upcoming project:

Netflix is among the best and most forward-thinking storytellers in all of entertainment today. We are thrilled that they share our vision and commitment to the BioShock franchise, which is beloved by millions of fans around the world. 2K’s Cloud Chamber studio is deep in active development on the next iteration of the series, and coupled with our partnership with Netflix, we remain highly confident that BioShock will continue to captivate and engage audiences like never before.

Are you looking forward to seeing a BioShock movie on Netflix?