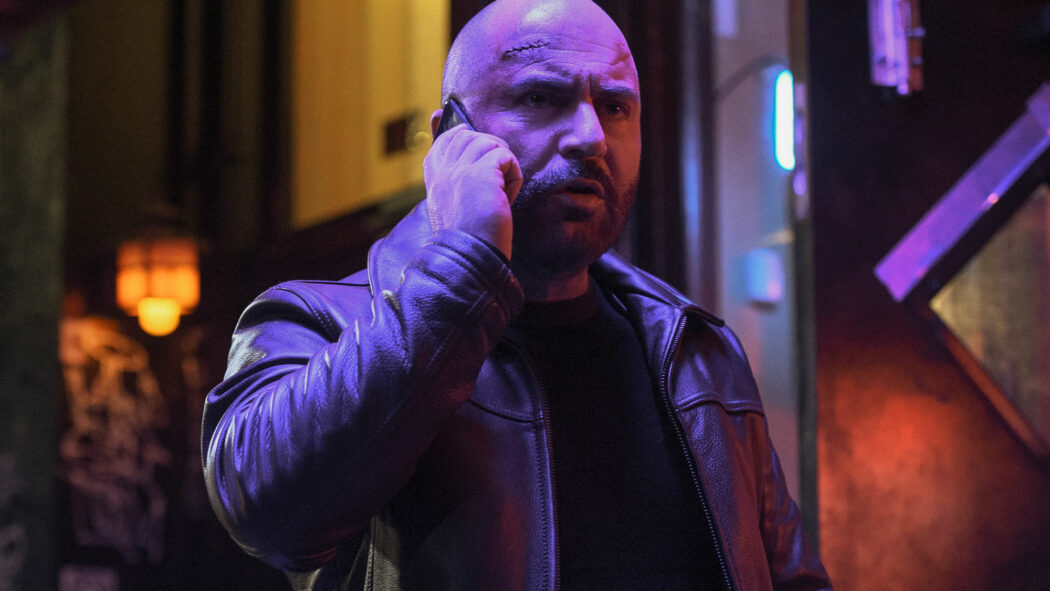 Netflix Cancels Hit And Run After Just One Season

It’s been revealed that Netflix has opted to cancel Hit And Run after just one season which is going to upset a lot of fans of the show.

This news was revealed by Deadline and I personally am really upset to hear that Netflix has taken this decision.

The first season did pretty well on Netflix and also got pretty good reviews from critics.

It was also in the number one spot on Netflix’s top ten list for a week.

However, it ended up losing that top spot after the release of other shows such as Outer Banks Season 2 and Lucifer Season 6.

It was also revealed that the show took quite some time to make.

Hit And Run ended up taking three years to produce, which is an awfully long time for a Netflix show.

Here’s what Deadline had to say about Netflix cancelling Hit And Run after just one season:

Netflix has opted not to renew geopolitical espionage thriller Hit & Run, co-created, executive produced and headlined by Fauda’s Lior Raz, for a second season. The news comes a month and a half after the release of Season 1, which ended with a major cliffhanger.

The first season of the show did so well, so it’s a bit of surprise that they opted not to go ahead with Hit And Run Season 2.

Are you sad to hear about Netflix cancelling Hit And Run after just one season?