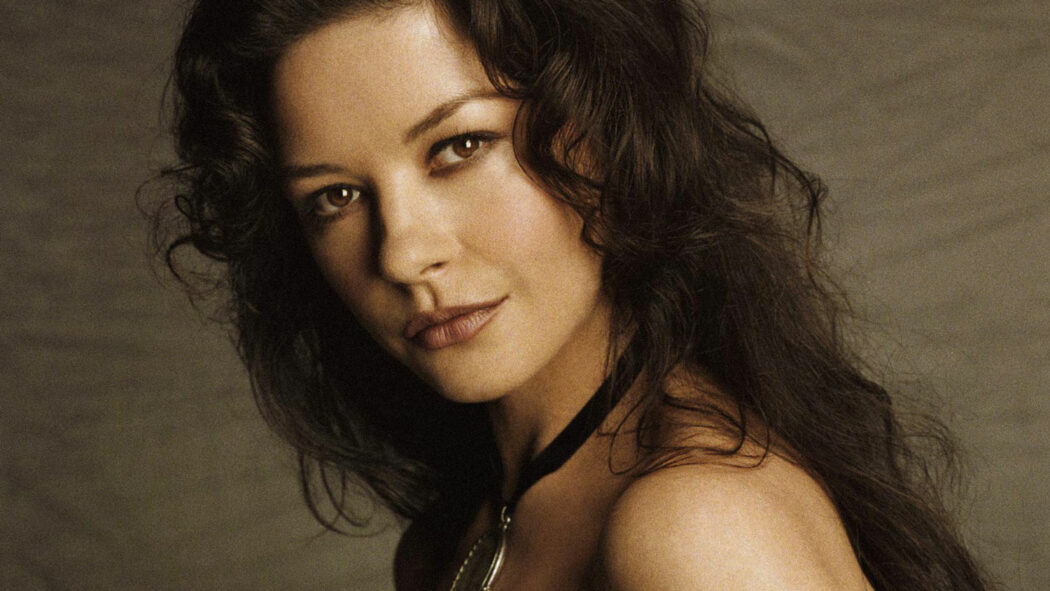 Catherine Zeta-Jones To Play The Villain In National Treasure Series

It’s been revealed that Catherine Zeta-Jones is currently in talks with Disney to potentially play the villain in the National Treasure series.

This report comes from The Illuminerdi, and they have a very good track record with these sorts of scoops.

According to the report, Disney has made an offer to Catherine Zeta-Jones to play Jess’s adversary, Billie.

Here’s what The Illuminerdi had to say about the character Zeta-Jones is reportedly in talks to play:

Billie is a ruthless crypto-currency billionaire who went from rags to riches thanks to her steadfast determination which she has now focused on acquiring the Pan-American treasure. She may play by her own rules, but she knows her history and has the resources and fluid morality to get what she wants at all costs. It is implied there are others also looking for the treasure, but Billie will be realized as the biggest competitor very quickly.

It seems as though Zeta-Jones is staging a pretty big comeback.

Before that, she was seen in the show Prodigal Son, which was pretty good, however, it ended up being cancelled after just two seasons.

Are you looking forward to seeing this National Treasure series on Disney Plus?