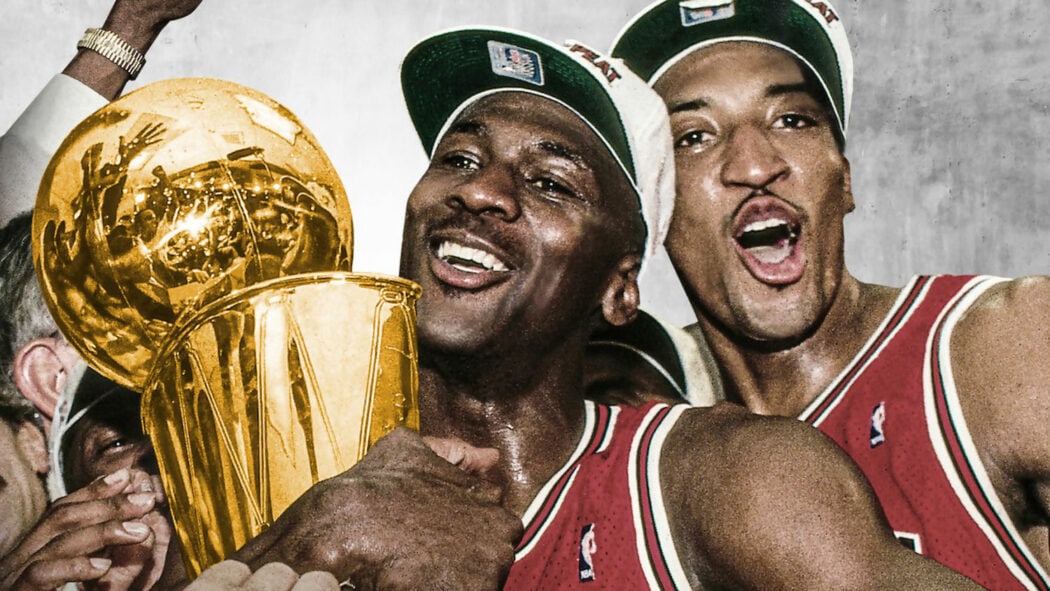 The Most Inspiring Sports Documentaries Ever Made

Sports documentaries paint a picture that fans would never have seen under normal circumstances. The interviewers have access to video footage that no one has seen before.

Top that with an exclusive interview, and one would see a clearer picture that encompasses a lot of emotion, betrayal and intrigue. Here, we will tackle some of the most inspiring documentaries of all time.

These are the most inspiring sports documentaries ever made! 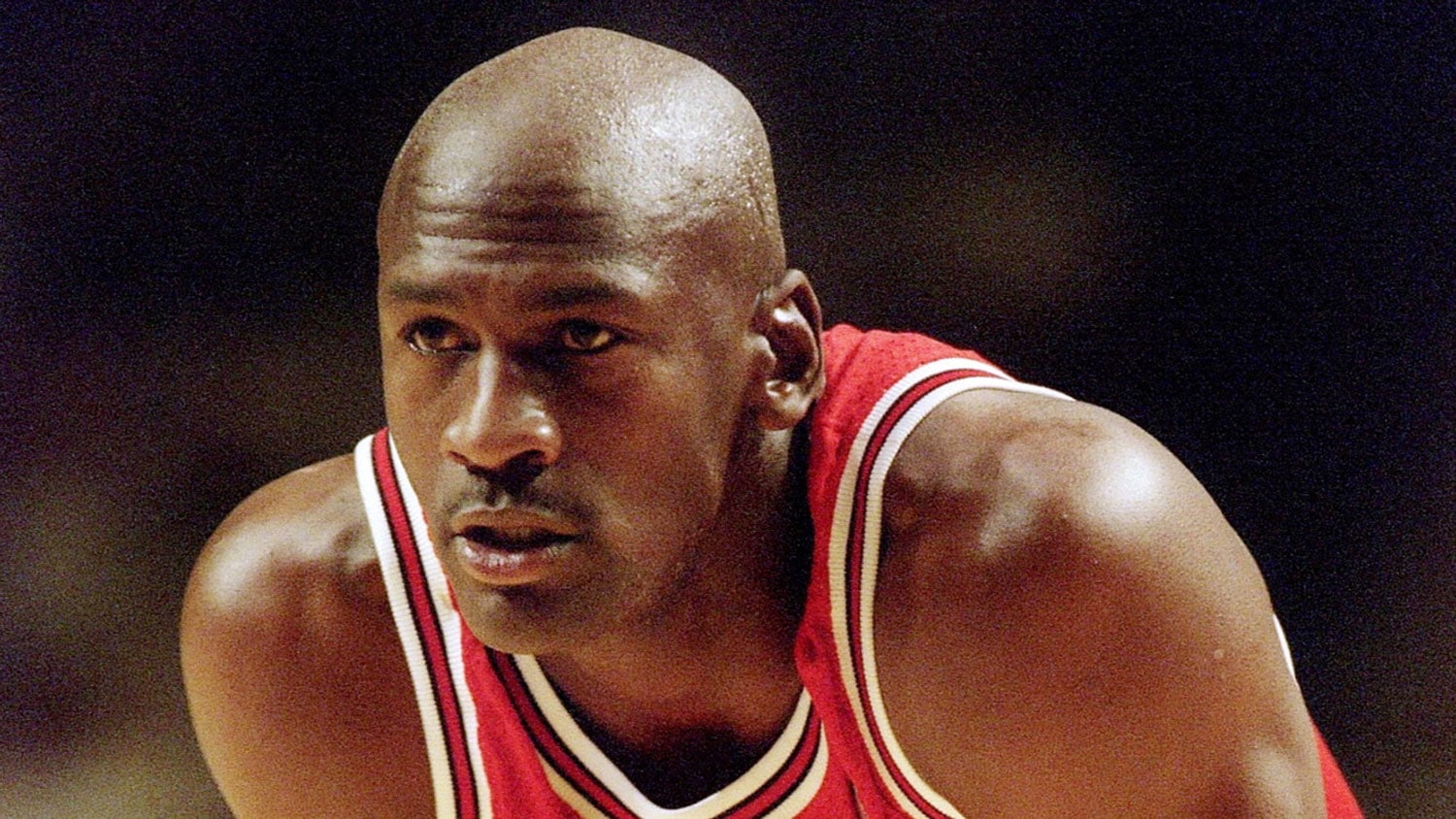 The Last Dance is a documentary about Michael Jordan and the Chicago Bulls who dominated the NBA in the 1990s. What makes the documentary enthralling is that it is about basketball, not politics. Basketball is so popular today that it is not unusual to see bets for it on bookmaking sites like the VulkanBet site.

The film takes the audience to how Michael Jordan became a dominant force in the NBA and what he did to build a team that won six championships, which the world has come to know as twice three-peats. The film also shows the dynamics of people behind the scenes, including the egos of the managers and the team owners.

People who watch documentaries may get confused. The documentary follows two timelines. The first storyline is about the dominance of the Chicago Bulls. It follows the story of MJ from the year he got drafted up to the championships.

The second timeline is a surgically precise digging of what happened in the last winning season of the Chicago Bulls. It was during this season where the future of great people like Michael, Coach Phil Jackson and even Scottie Pippen was in question.

At the centre of the entire documentary is Michael Jordan. The film explores many facets of his life, including his feuds with Isaiah Thomas and the death of his father.

The thrill of this documentary comes from the sheer danger of rock climbing. Here, the film takes us to the life of Alex Honnold, an American rock climber who is willing to risk it all. His profession is one that can make him plummet to his death with one mistake.

Alex specialises in what the rock-climbing industry call free-soloing. He scales rocks without rocks. He chooses the most difficult terrains to climb, including the El Capitan. The El Capitan is in Yosemite Valley, and it is a vertical rock formation that is 914 meters tall.

Free Solo can cause vertigo and dizziness to people who are afraid of heights. The film crew did a magnificent job in showing the audience the danger of the sport. They also succeeded in showing the scary way by which Alex climbs these rocks—without equipment.

What makes the film inspiring is that it shows the aspirations of a man and his challenges in achieving this aspiration. Alex is not afraid to die—he climbs rock mountains without ropes. He only uses his hands and feet and powder to keep his hands from wet.

There is no doubt that Mike Tyson is the most explosive boxer who ever graced the sport. In this film, only Mike Tyson gets the opportunity to tell his story.

Boxing is a ruthless sport, and many gamblers on sites like VulkanBet casino online use its uncertainty to their advantage.

The film explores his rise and fall in the heavyweight division of world boxing. The filmmaker did a fantastic job digging through old footage.

What makes the documentary captivating is that the filmmaker, Toback, has been friends with Tyson for over 20 years. As such, he could talk about Tyson’s rape case and conviction with little to no hesitation.

In the film, one would be surprised that there were kids who bullied Tyson when he was a kid. They beat him up, and they could not stop him. One kid even killed his pigeon, and Mike got his revenge with fury.

The documentary has no pretenses of objectivity. The film focuses on a story from Mike Tyson’s words. What makes the film inspiring is how Mike Tyson opens up about his personal life with such freedom. The way he told his story was honest. 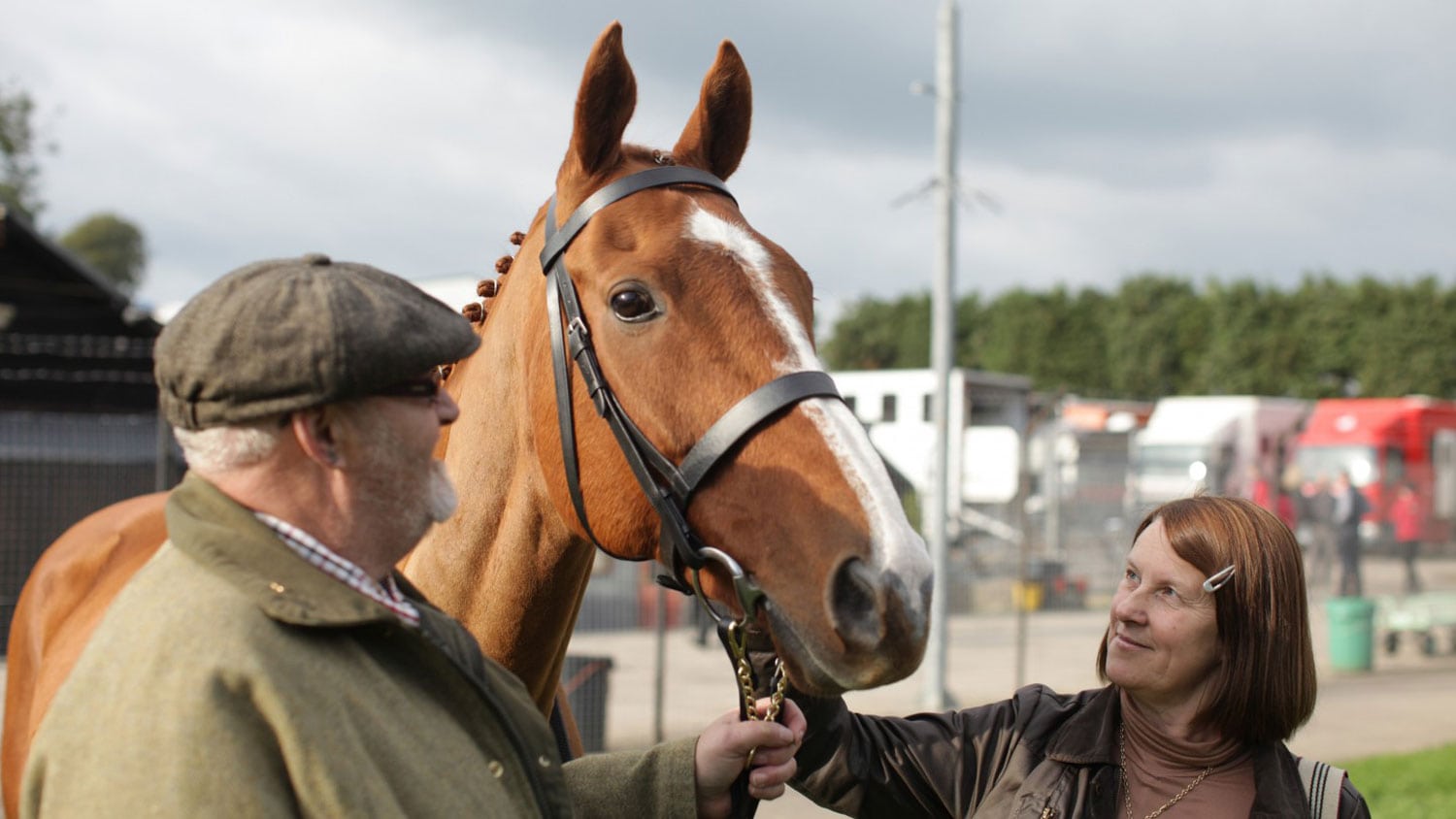 Horse racing has been around for centuries. In this sport, there is always an underdog—be it the owner or the horse, winners who came from behind will always inspire others.

Dark Horse is about a barmaid and a supermarket worker that came from a mining village. They convinced a dozen of friends to create a horseracing syndicate. What they did was to raise 300 GBP, and they bought their first thoroughbred mare. They hired a stallion, and the resulting litter was called Dream Alliance.

Dark Horse takes the audience in the captivating story of how Dream Alliance got trained and won the Welsh Grand National. The story is not about money, as the races did not make the owners rich. Rather, the story focuses on how passion and its results are the rewards themselves.

Sports documentaries paint a different picture from traditional media. These filmmakers spent more time digging and interviewing parties involved and gave the involved athletes a chance to speak for themselves.  Many of these documentaries are inspiring, as they take the audience from the beginning of the athlete’s life to his/her success.

Which are you favourite sports documentaries of all time?