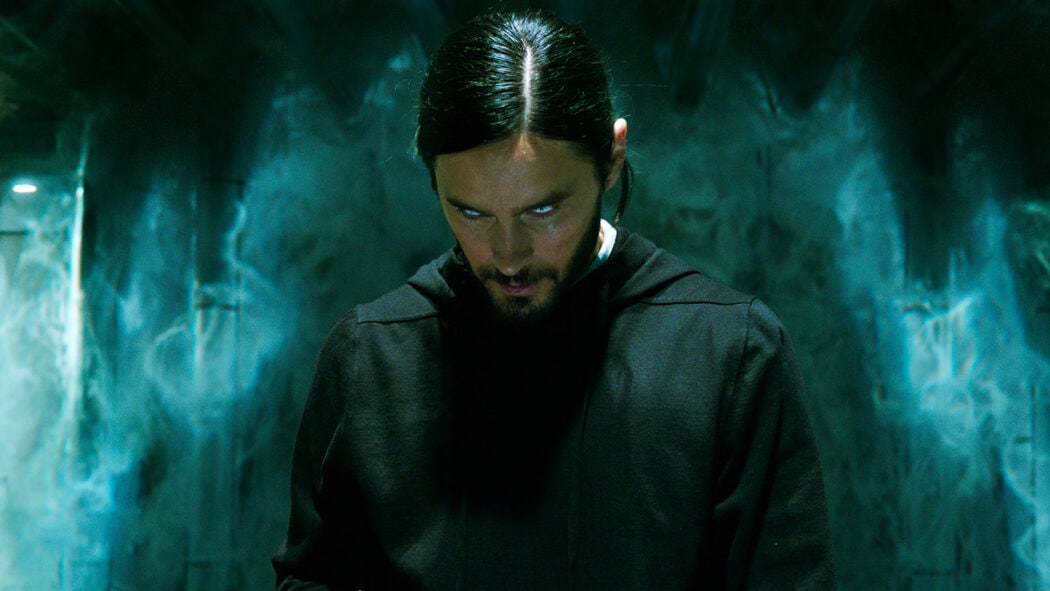 The new release date for Jared Leto’s Morbius movie has FINALLY been revealed! It’s going to be coming to cinemas on April 1st.

This new release date was revealed in a promo video for the movie which was released on Twitter.

The promo feature Jared Leto explaining where Morbius came from.

He went into how and when the character was created and also explained why we’re going to love the movie and the character.

The movie was delayed a bunch of times by Sony Pictures due to the COVID-19 pandemic.

It was revealed a while back that the movie had been delayed until April 2022.

However, we had no official release date, and this promo reveals at the very end that the movie will be released in cinemas on April 1st.

Final trailer for #Morbius is dropping on Monday!pic.twitter.com/EEfObQAafw

Yes, Morbius is going to be released on April Fools’ Day!

I mean, that’s kind of funny, but also at this point, the movie just needs to be released.

Morbius was directed by Daniel Espinosa and will star Jared Leto as the iconic Marvel Comics anti-hero.

I can’t wait to see what happens in this film and what they do with the character.

Morbius is a really interesting character and I just hope that Sony, Leto and Espinosa do him justice in the movie.

Are you looking forward to watching Morbius when it comes to cinemas?