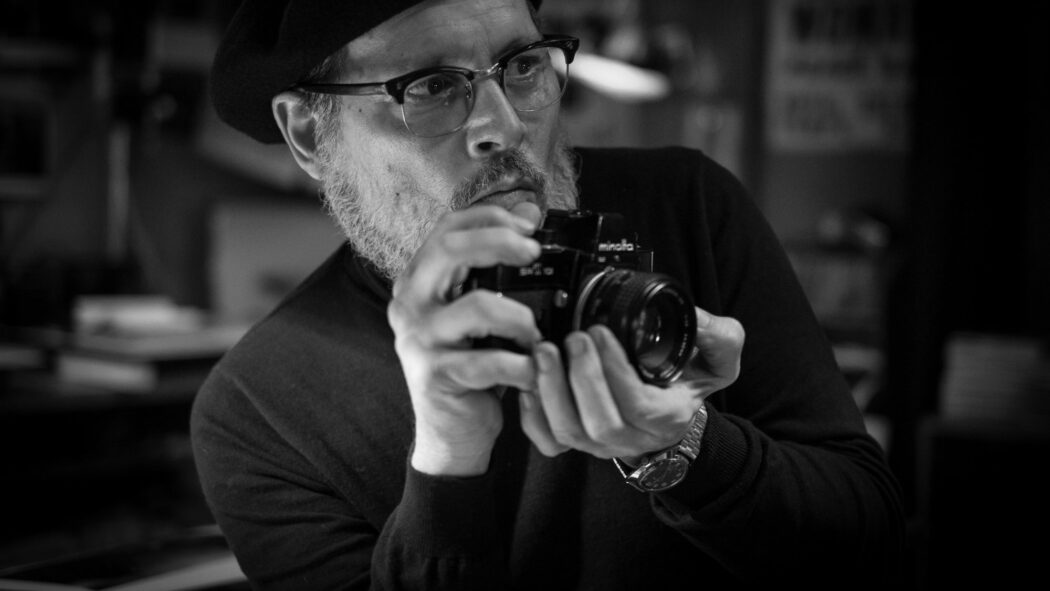 Johnny Depp is the master of playing a character, in fact watching Minamata if it wasn’t for his eyes I’d forget it was Depp before me.

Such a transformation that we can only expect from an actor known for such widening roles as Jack Sparrow, Donnie Brasco and Edward Scissorhands.

It’s a shame the film isn’t as strong as Depp’s performance, or the performance of fellow cast members such as Hiroyuki Sanada and Minami.

Whilst the plot the film is centred around is interesting and for many of us in outside of Japan, astounding and new to learn about its hampered by a weak script.

The film is based upon infamous WWII photographer W Eugene Smith, perhaps the most important photographer in American history for his work in the war & clinic of Dr Schweitzer.

As a real-life drama, the film brings Depp back to what he did best in the ’90s, he’s almost unrecognizable with a grey beard and his whole demeanour changes to the character.

He’s tasked with heading to Minamata to reveal to the world the corporate negligence that has caused widespread mercury poisoning to the coastal town and all of its residents.

Johnny Depp is brilliant in Minamata 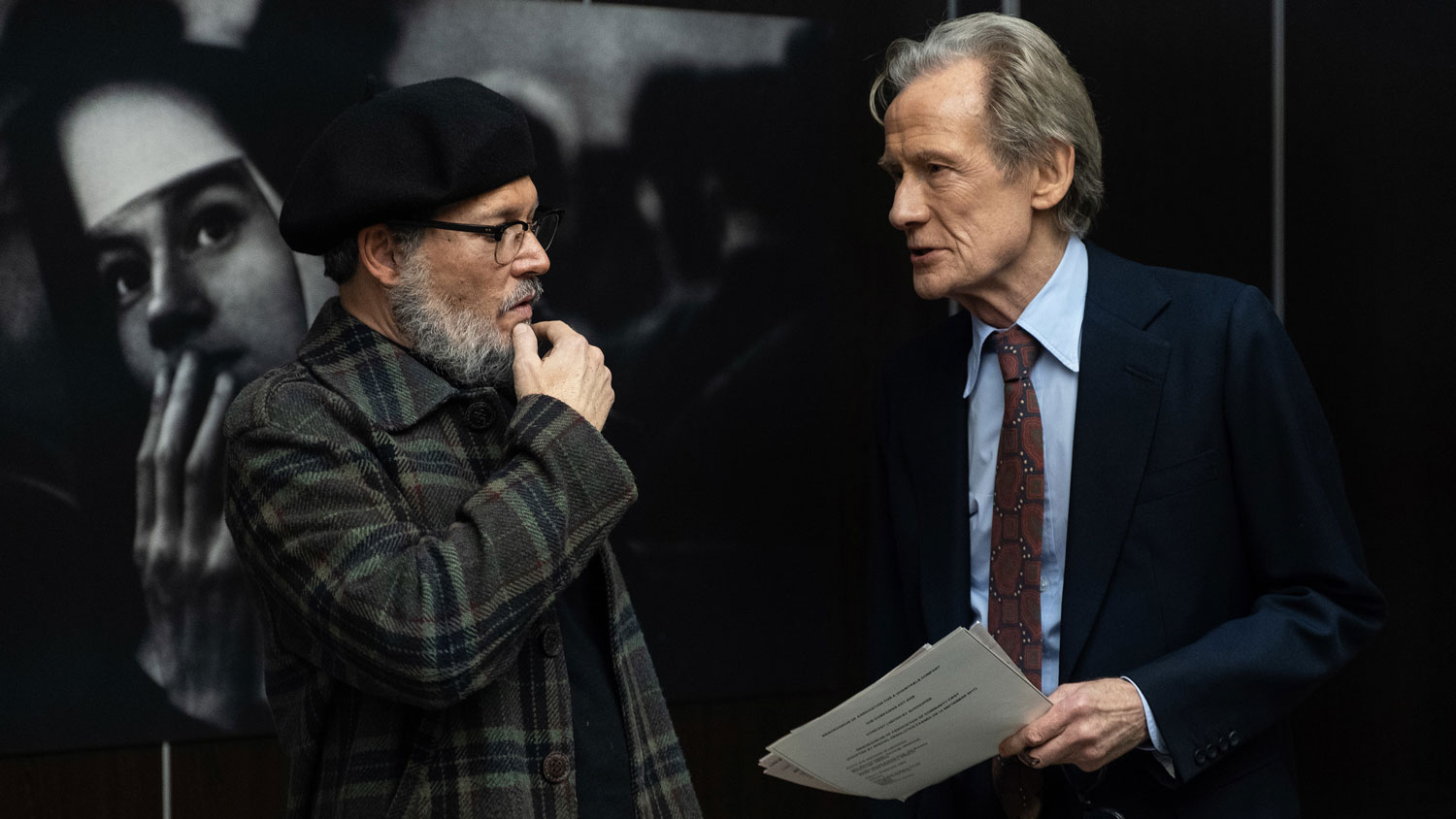 A disease was even named after these effects, Minamata Disease.

What follows becomes a standard paint by the numbers film I’m afraid, although the imagery is powerful of severe birth defects, mutations & deaths that the citizens try to gain compensation and aid for.

Conflict arises as we see the lengths the corporations, the Japanese government, and even the Yakuza will go to ignore this.

However, the cast does the best with what they have got and outperform expectations, and the film leaves a painful reflection of what happened in the ’60-’70s and just how unjust times in our history are.

Perhaps the most powerful scene centres around just how can humans do such things to other humans, which holds more irony with Smith being a former WWII photographer, but it really centres home the human impact.

The two oddities in the movie are Katherine Jenkins small role which seems an odd choice, and similarly, Bill Nighy playing an uptight American boss.

Whilst it is nice to see Nighy change roles from the usual, it seems an odd casting choice to hire, considering the huge amount of American actors who could have slotted in rather easily.

Minamata is a compelling if somewhat basic story, and brings Depp back to the forefront with a fantastic acting performance and highlights a cause that the Japanese government seems to still ignore any responsibility for.

Will you be watching Minamata?

Let us know what you thought of the movie in the comments below?