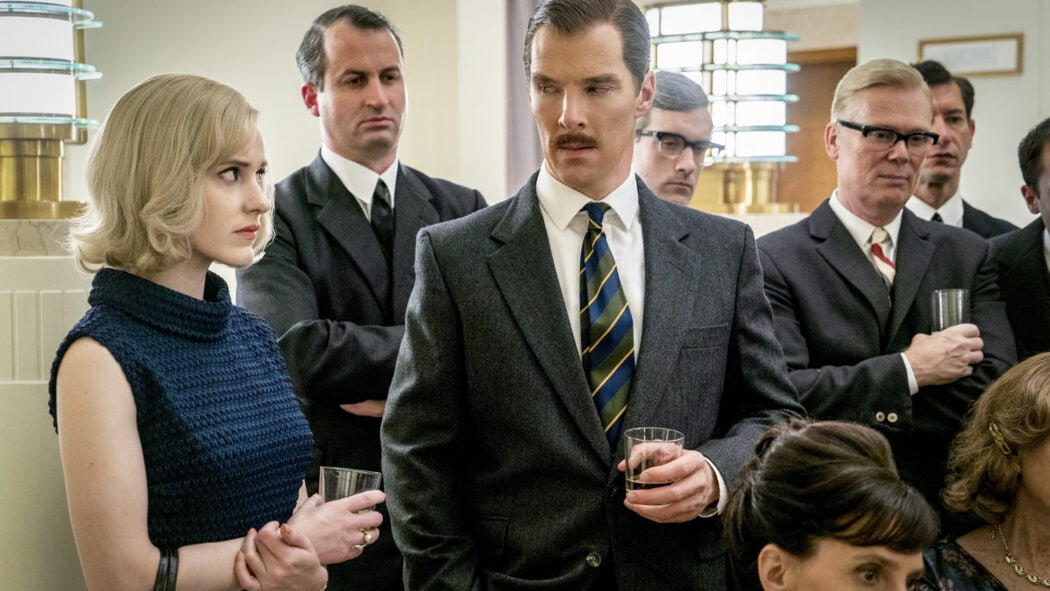 The Courier is the real-life story of Greville Maynard Wynne and it’s an electrifying tale of espionage, secrecy, danger and with huge international ramifications.

This recent film version may take some extensive liberty in parts for a more screen-entertaining version, but having the heavyweight that is Academy Award nominee Benedict Cumberbatch in the central role pays dividends.

I don’t think there’s been a Cumberbatch role in recent years I’ve not enjoyed.

From early beginnings in Parades End, Brexit: The Civil War (well worth a watch), Tinker Tailor Soldier Spy, The Imitation Game and even as Doctor Strange in the Marvel blockbusters…

And that’s why it’s so fitting to see him return away from the Hollywood blockbuster into a film with strong British roots centred around the ‘Cold War’ and MI6.

His performance will simply dazzle.

Without giving too much away the film gives us the true to life story of Greville Wynne, a British Businessman who extensively helped the secret services in Britain infiltrate Soviet Russia and made a connection with a source, Oleg Penkovsky – a.k.a. Ironbark.

The Courier Shows That The Soviets Are Bad… 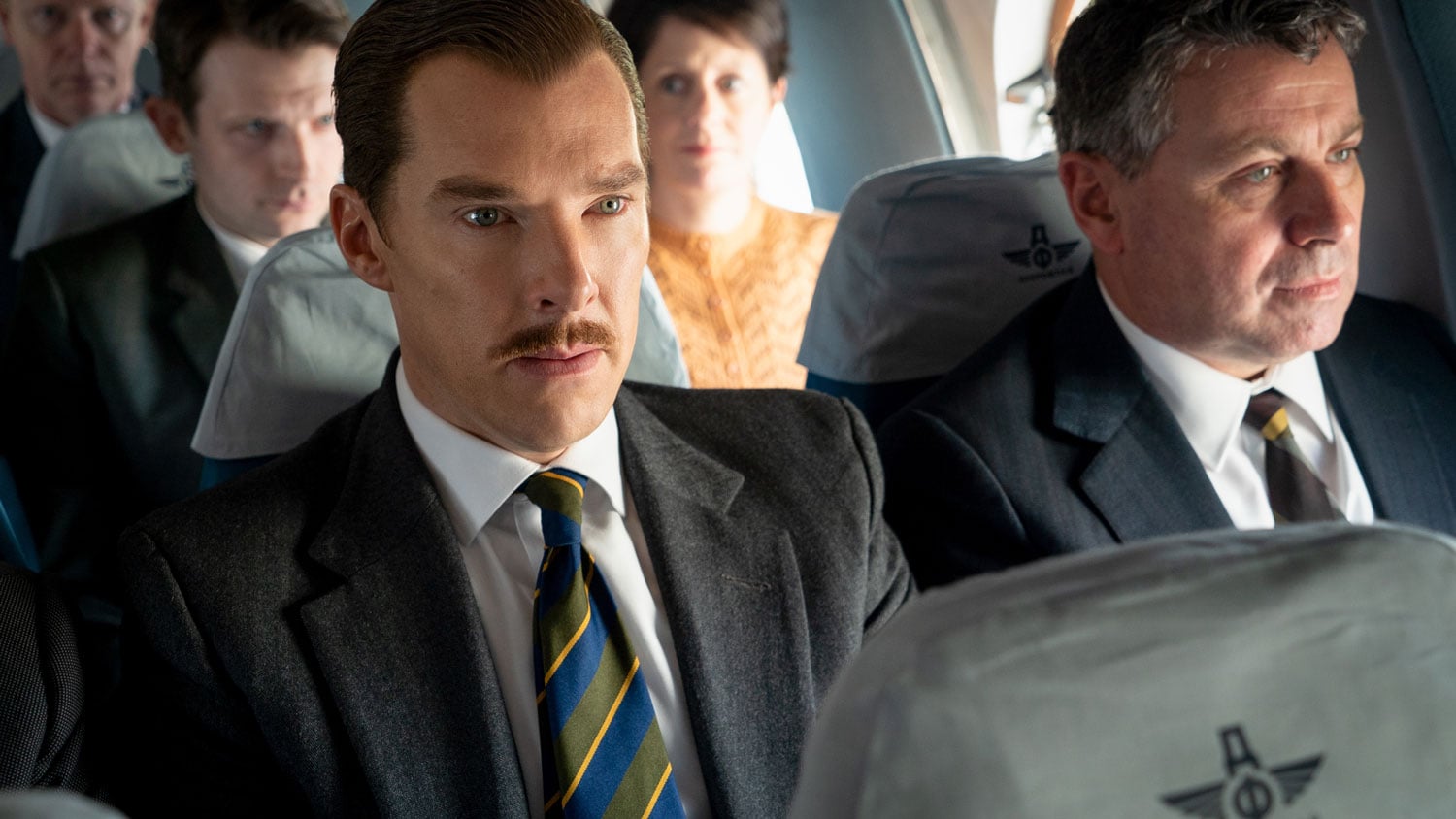 What follows is a film that doesn’t really beat around the bush, Soviets are bad, the film is conventional at best and yet the performances by the cast, not just Cumberbatch make it an enjoyable evening film.

Playing ‘Ironbark’ is Georgian actor Merab Ninidaze and what a joy it is to find an actor who can delve into the Russian language naturally.

As opposed to having some American/British actor play the role instead with a terrible accent.

His performance bounces off Cumberbatch perfectly and adding to a cast of award winners from Rachel Brosnahan to rising star Jessie Buckley, it really delivers a great experience from the acting alone.

(It is perhaps unwarranted to call Buckley a rising star, after making tremendous performances not only on stage but on TV, in the HBO series Chernobyl and Netflix film I’m Thinking Of Ending Things.)

The final third act of the film is perhaps the most poignant and effective & perhaps not something we see explored fully enough in other similar films in the same ear. (But we can’t spoil this for you…)

Benedict Cumberbatch shines in this movie 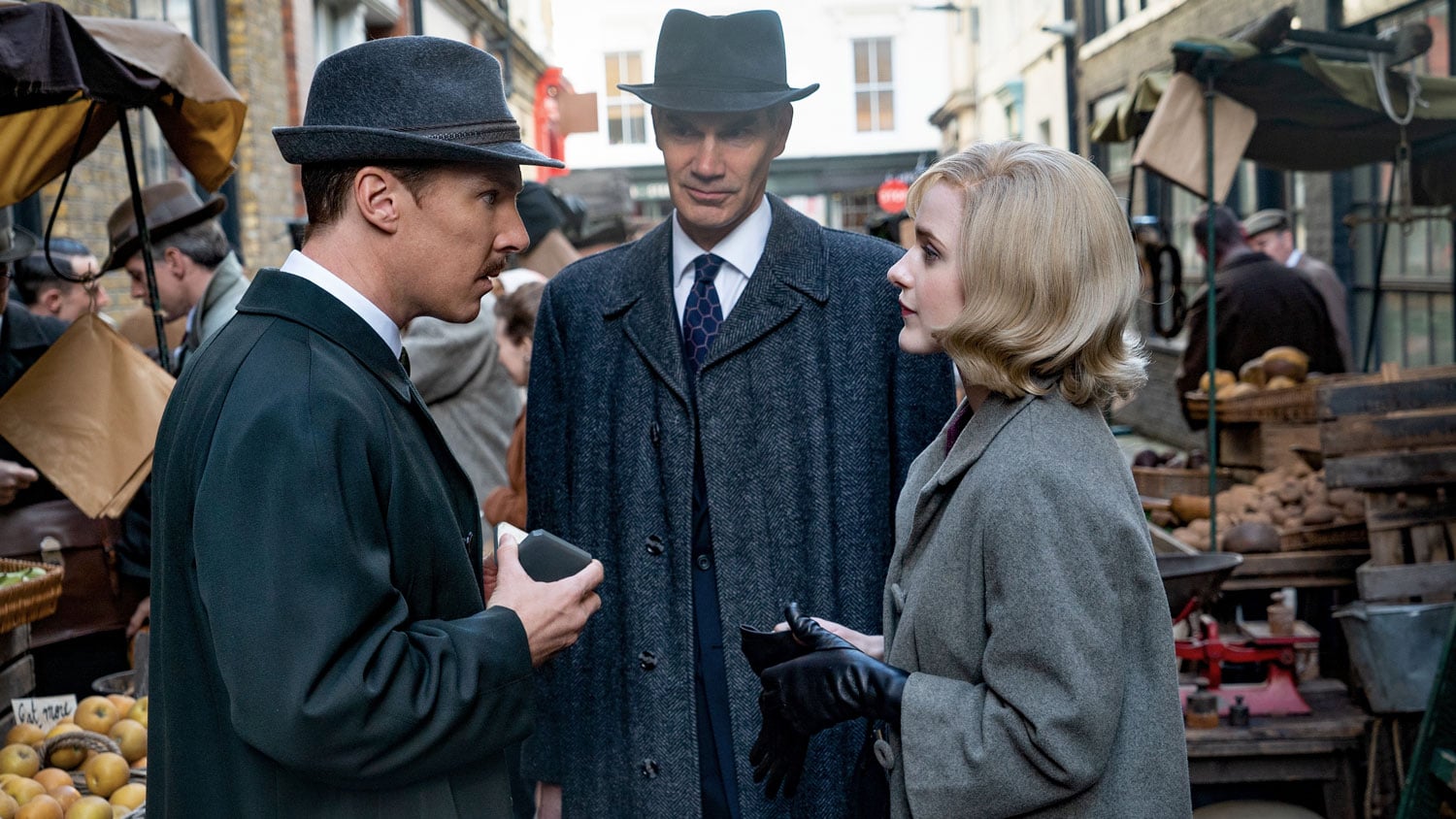 The film is exactly what it says on the tin (well the poster).

The Courier is a Soviet spy romp, East vs West, with a tremendous cast.

The film does have a plot that maybe doesn’t quite deliver as best as it could but it’s enjoyable anyway.

If you are a fan of Cumberbatch, well then, it’ll be worth the ticket alone.

What do you make of this review of The Courier?