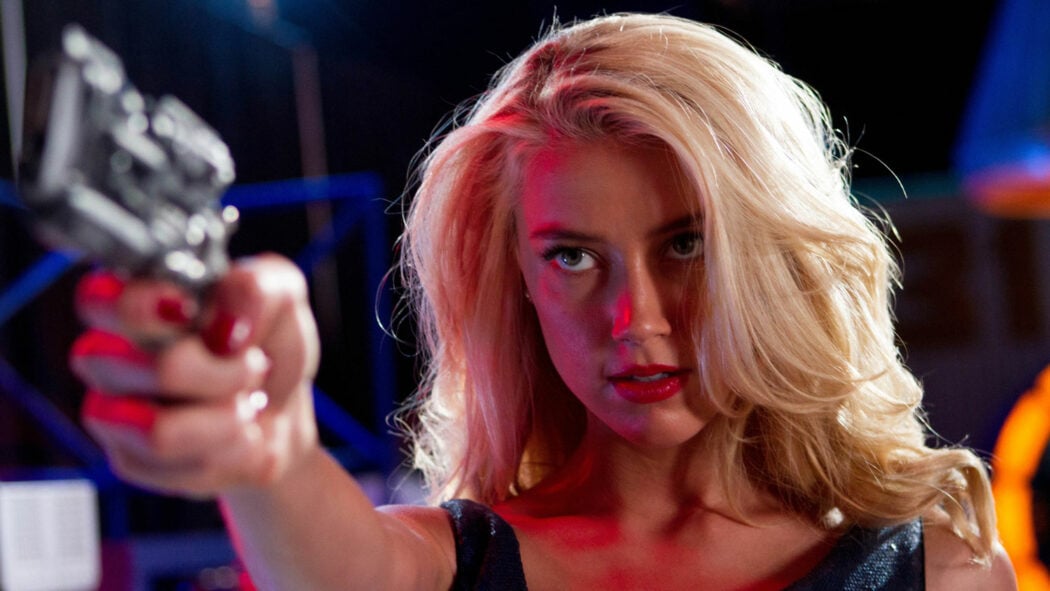 The Wrestler and Iron Man 2 actor, Mickey Rourke has revealed that he believes Amber Heard to be a massive gold-digger.

Rourke said this during an interview with Piers Morgan (via The Daily Mail).

During the rather candid interview for Talk TV, actor Mickey said the following:

Well, you know, I know Johnny for many years, but I don’t really know him intimately. All I could say is I was in a situation one time where I got blamed for something that I didn’t do. It cost me movie jobs for several years and it caused a bad reputation. And finally, the truth came out but the truth came out after I lost movies and I lost jobs and and so I felt bad for somebody that is trying to get chopped down by some gold digger, you know.

Piers then said: “You think that’s what she was?” 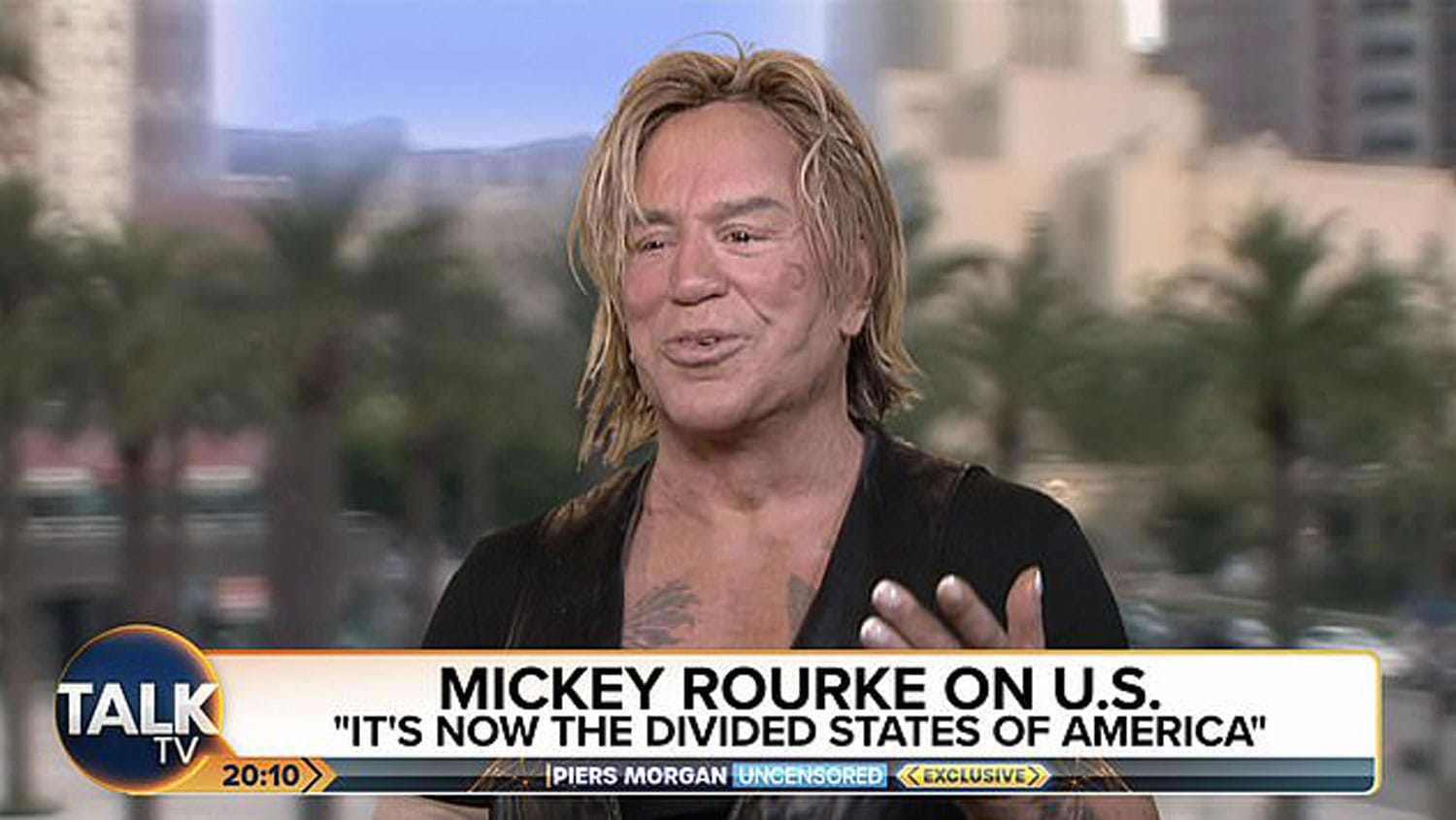 The Pirates Of The Caribbean actor was awarded over $10 million by the jury in Fairfax, Virginia.

He’s been touring with guitarist, Jeff Beck and is now in Paris filming his first movie since the Amber Heard defamation trial.

Amber Heard, on the other hand, is being sued by the insurance company who were the ones footing the bill for her whole defence and they do not want to pay Johnny Depp’s winnings.

Do you agree with Mickey Rourke?

Do you think that Amber Heard is a gold-digger?