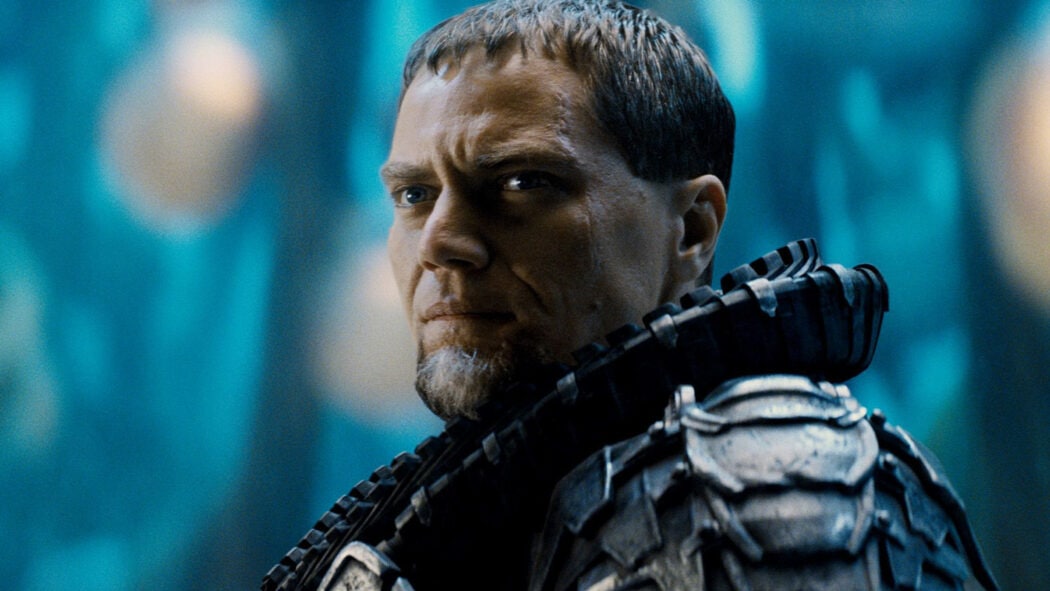 Man Of Steel star, Michael Shannon has revealed that he would love to work with Zack Snyder again at some point in the future.

Michael Shannon revealed this during a recent interview with ComicBook.

During the interview he was asked whether he’d like to work with Snyder again at some point.

His answer was a pretty definite yes.

It sounds like Shannon had a great time working with Zack Snyder on Man Of Steel.

Shannon played the film’s main villain in that movie: Zod.

Well, Zack’s got a lot of future projects in the works, and I am pretty sure he’d love to cast Shannon in one of them.

I wonder whether we might end up seeing Shannon in Snyder’s Rebel Moon Netflix movie? 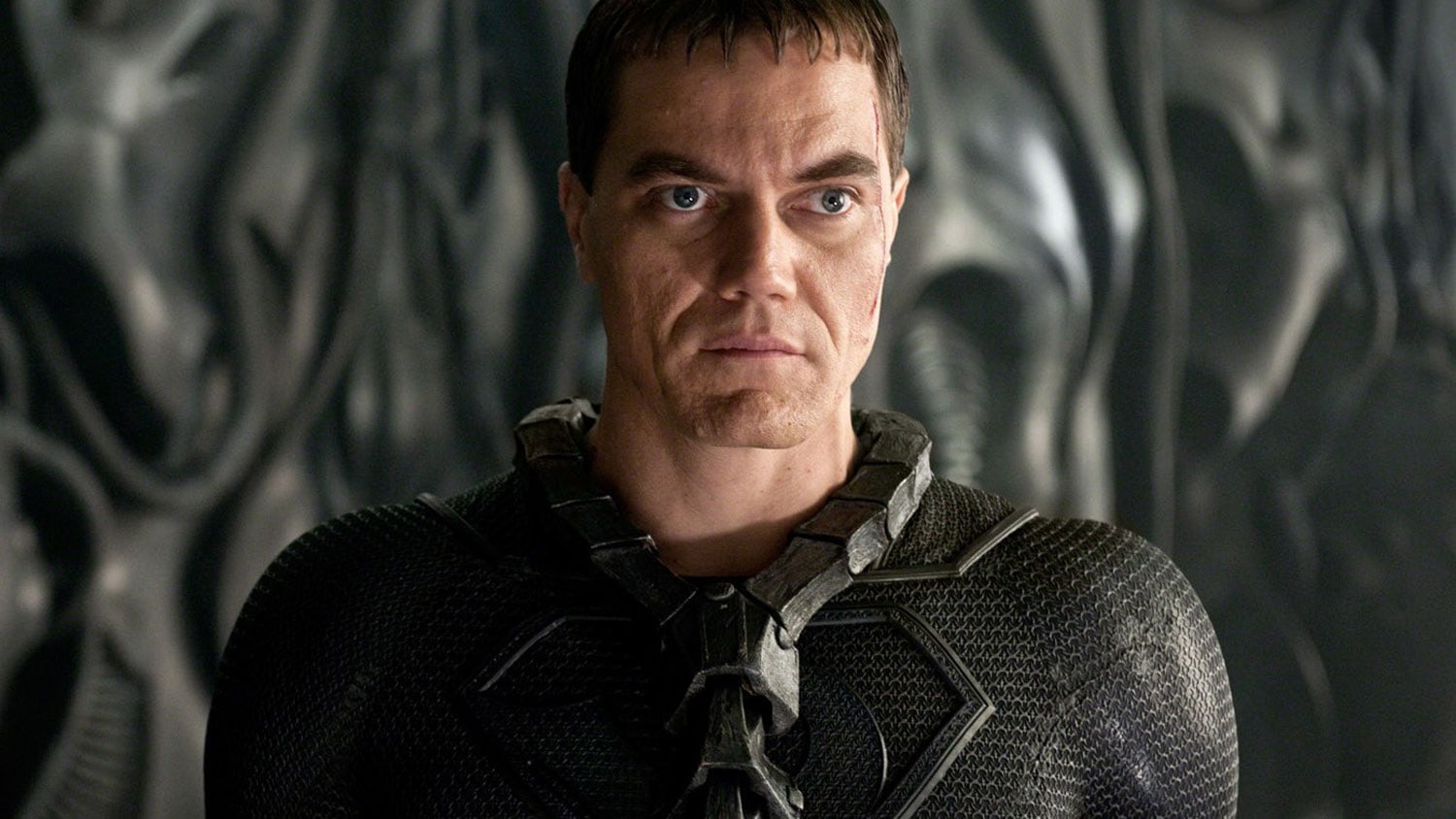 Here’s what Michael Shannon had to say on wanting to work with Zack Snyder again:

That’s an interesting question. I really loved working with Zack Snyder, and I’m not sure, after everything he’s been through with Warner Bros. and whatnot, if he’s going to be returning to that stuff or not, but I would love to work with him again, definitely.

Do you think that Zack Snyder and Michael Shannon are ever going to get to work together again in the future?

Would you like to see Michael Shannon and Zack Snyder work together again?