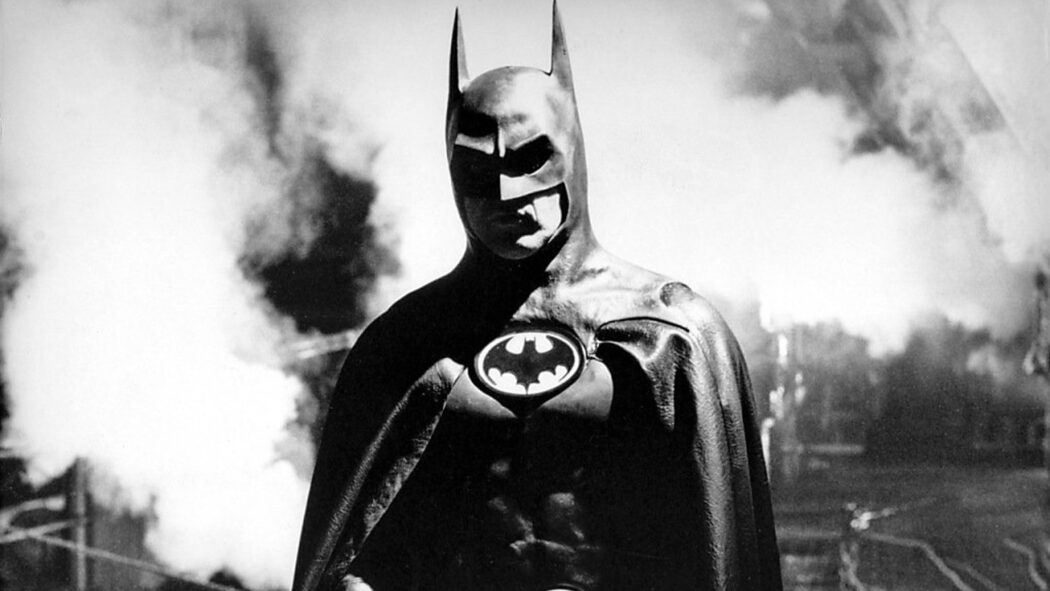 Michael Keaton Explains Why He Returned To Play Batman

Michael Keaton will be back as Batman in Andy Muschietti’s upcoming The Flash movie, and the actor revealed why he wanted to return to the role.

He then played the DC Comics superhero again in Batman Returns.

However, he never played the iconic character again, until now that is.

But, what convinced the actor to play the role in this new DC Comics movie?

What was the clinching factor in getting him to sign on the dotted line and make so many DC Comics fans’ dreams come true?

Well, turns out that he just wanted another crack at the role and really, as he put it, “nail that motherfucker”. 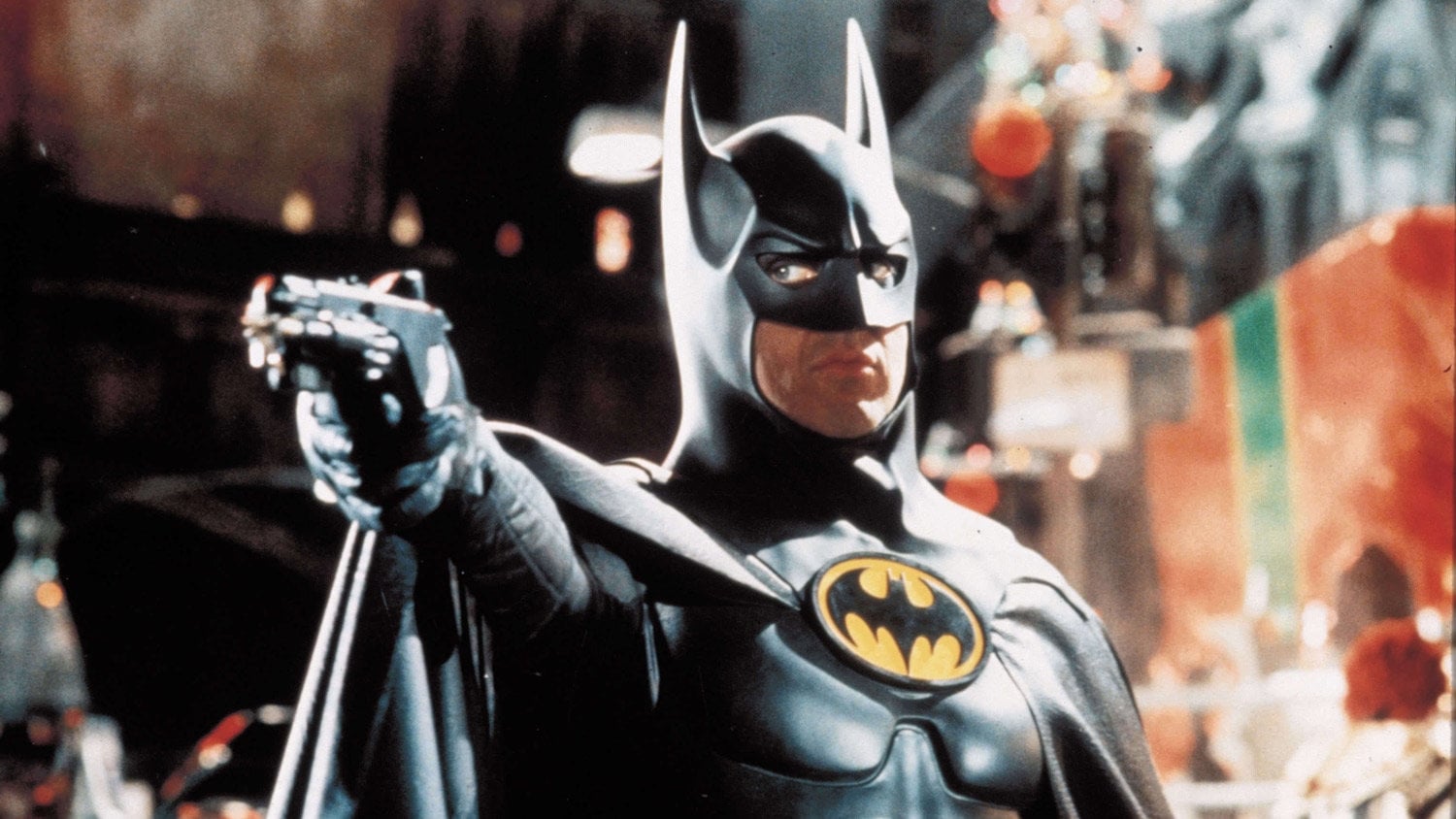 Read more: Michael Keaton Thinks The Flash Is Going To Be Huge

Here’s what Michael Keaton had to say on returning as Batman in The Flash and what made him do it (via The Hollywood Reporter):

Frankly, in the back of my head, I always thought, ‘I bet I could go back and nail that motherfucker. And so I thought, ‘Well, now that they’re asking me, let me see if I can pull that off.’

So, it sounds like the real reason he agreed to come back was so that he could play Batman ever better than before.

Honestly, that is one of the best reasons to play a character again, especially one as iconic as Batman, aka Bruce Wayne.

Are you looking forward to seeing Michael Keaton play Batman again in The Flash?