Michael Keaton Reveals Why He Turned Down Batman Forever 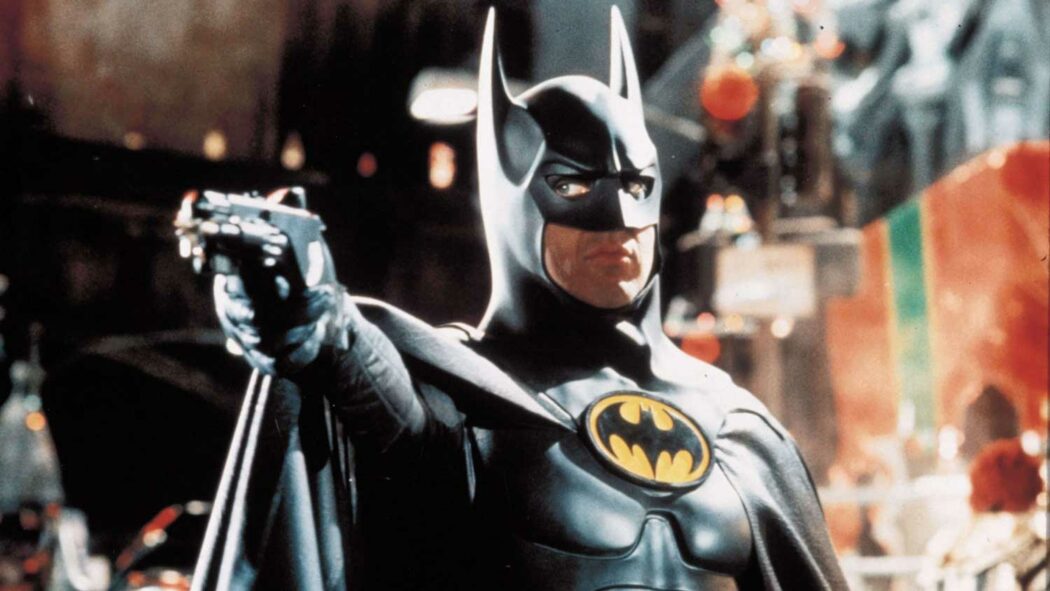 Michael Keaton has been chatting about why he decided to say no to starring as Bruce Wayne in Joel Schumacher’s Batman Forever. He revealed this during a recent interview on In the Envelope: The Actor’s Podcast.

Schumacher took over directorial duties from Tim Burton who’d made the first two Batman films. He made 1989’s Batman and then followed that up with Batman Returns. Both films were pretty well received and I think that Batman still holds up to this day.

Warner Bros. Pictures brought in Schumacher to spice things up a bit and also bolster box office takings for these Batman movies. However, Warners offered Keaton $15 million to return as Bruce Wayne in Batman Forever, but he turned it down.

Michael Keaton said no to Batman Forever – here’s why

Here’s what Michael Keaton said when he was asked why he didn’t return to play Batman in Batman Forever:

It was always Bruce Wayne. It was never Batman. To me, I know the name of the movie is Batman, and it’s hugely iconic and very cool and [a] cultural iconic and because of Tim Burton, artistically iconic. I knew from the get-go it was Bruce Wayne. That was the secret. I never talked about it. [Everyone would say] Batman, Batman, Batman does this, and I kept thinking to myself, ‘Y’all are thinking wrong here.’ [It’s all about] Bruce Wayne. What kind of person does that?… Who becomes that? What kind of person [does that]?

And then when the director who directed the third one [came on] I said, ‘I just can’t do it.’ And one of the reasons I couldn’t do it was—and you know, he’s a nice enough man, he’s passed away, so I wouldn’t speak ill of him even if he were alive—he, at one point, after more than a couple of meetings where I kept trying to rationalize doing it and hopefully talking him into saying I think we don’t want to go in this direction, I think we should go in this direction.

And he wasn’t going to budge. I remember one of the things that I walked away going, ‘Oh boy, I can’t do this.’ He asked me, ‘I don’t understand why everything has to be so dark and everything so sad,’ and I went, ‘Wait a minute, do you know how this guy got to be Batman? Have you read… I mean, it’s pretty simple.’

What do you make of this news? Would you have liked to have seen Michael Keaton star as Batman in Batman Forever? Let us know your thoughts in the comments below.