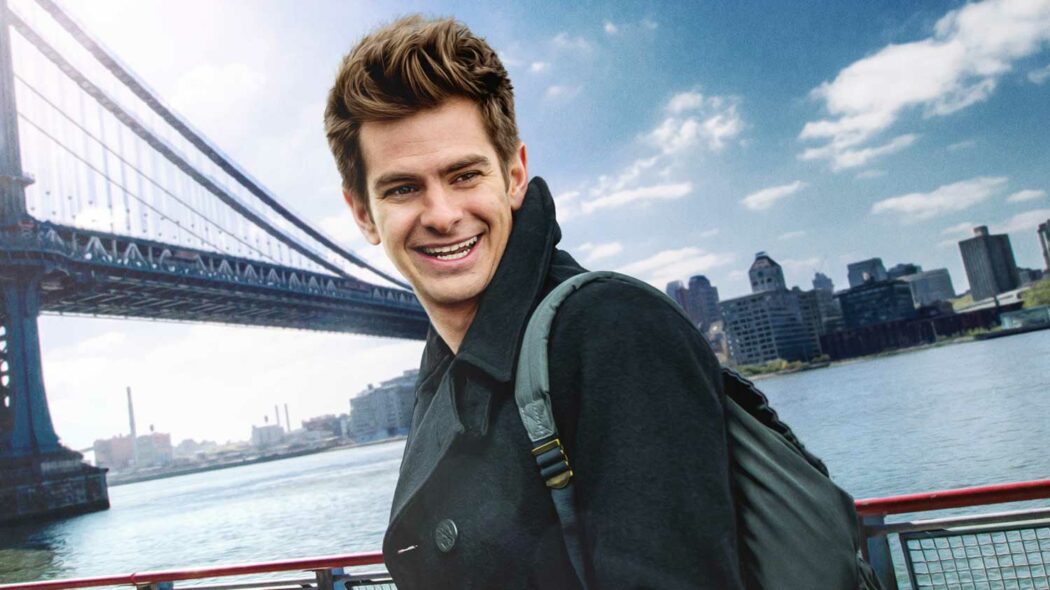 Fans online have revealed that they want to see Andrew Garfield turn up as Spider-Man in the upcoming Morbius movie after the film’s latest delay. You can check out what they’re saying over on Twitter right now.

You can check out what some people had to say about Andrew Garfield possibly turning up as Spider-Man in the upcoming Morbius movie.

Just so everyone knows I'll be watching #Morbius for a possible Andrew Garfield cameo only pic.twitter.com/6JBrXUAKBm

There are plenty more tweets likes these ones on Twitter right now, and it’s completely understandable. We already know that Morbius is undergoing pretty extensive reshoots at the moment.

This was kind of revealed by Michael Keaton himself, who recently explained that he’s going back to film extra Vulture scenes for the movie. The movie’s trailer did reveal that Keaton’s in the film, yet apparently, Sony Pictures wants more of him in the movie.

Andrew Garfield’s Spider-Man to turn up in Morbius?

Now, could this latest delay to Morbius’ release date mean that Sony Pictures wants to do even more extensive reshoots to the movie than we thought? Possibly.

The film has now been delayed seven times. The first few times were because of the COVID-19 pandemic. However, movies have been coming out in the past few months.

Morbius is now slated to be released in cinemas on April 1st.

What do you make of this news? Would you like to see Andrew Garfield’s Spider-Man turn up in Morbius? Let us know your thoughts in the comments below.