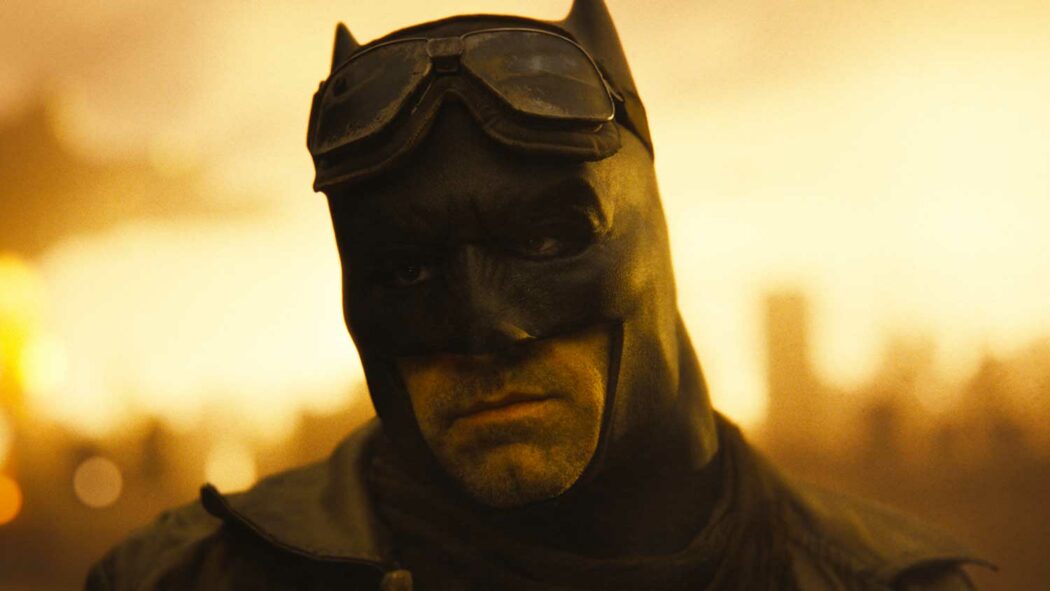 It’s been revealed that Matt Damon was the one who convinced Ben Affleck to quit the Batman role in the DCEU after Justice League.

This was revealed by Ben Affleck during an interview that he and Damon did for Entertainment Weekly.

Here’s what Matt and Ben said about the Batman role during that interview:

In fact, I talked to you [Matt Damon] about it and you were a principal influence on that decision. I want to do the things that would bring me joy. Then we went and did Last Duel and I had fun every day on this movie. I wasn’t the star, I wasn’t likable. I was a villain. I wasn’t all the things I thought I was supposed to be when I started out and yet it was a wonderful experience. And it was all just stuff that came along that I wasn’t chasing.

Read more: Ben Affleck Says He Had Fun Playing Batman In The Flash

I had a really nadir experience around Justice League for a lot of different reasons. Not blaming anybody, there’s a lot of things that happened. But really what it was is that I wasn’t happy. I didn’t like being there. I didn’t think it was interesting. And then some really s—ty things, awful things happened. But, that’s when I was like, I’m not going to do that anymore.

So, it sounds like Matt was looking after his friend and could see what was happening to him whilst he was playing Batman.

Are you looking forward to seeing Ben Affleck play Batman for the last time in The Flash movie?