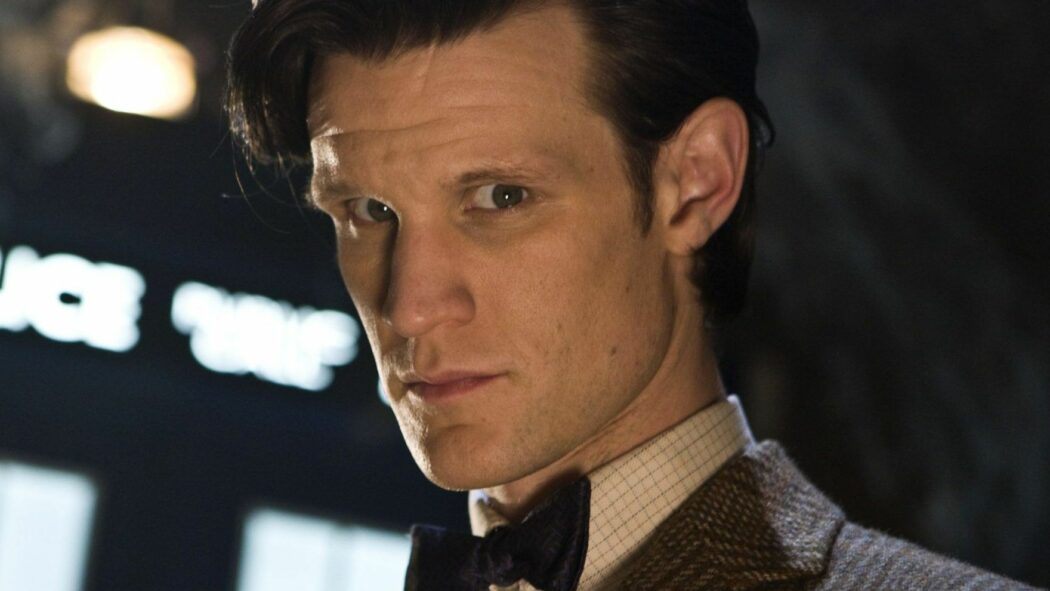 Matt Smith has revealed that the character he was going to play in Star Wars: The Rise Of Skywalker was going to be pretty big.

He revealed this during a recent interview with Josh Horowitz on his podcast, Happy Sad Confused.

You can check out what he had to say about it below:

Remember those reports that Matt Smith was going to be in THE RISE OF SKYWALKER? He told me his role was a big deal, representing “a big shift in the history of the [STAR WARS] franchise.”

WHO WAS HE GOING TO PLAY?!

Now, who was he going to play in the movie?

Well, your guess is as good as mine, but I remember there were plenty of theories at the time.

One of the most popular theories making the rounds on the Internet was that his character was going to be linked to the Emperor.

I mean, Smith would have been a great choice for a younger version of the Emperor.

I actually think that he would have been perfect for that role.

Which character was Matt Smith going to play in Star Wars: The Rise Of Skywalker?

Read more: Has Matt Smith’s Role In Star Wars: The Rise Of Skywalker Been Revealed?

Here’s what Smith had to say about his axed Star Wars: The Rise Of Skywalker role:

It was a pretty groovy thing, like it was a really groovy part and concept… It was a big thing. Yeah, it was like a big story detail, like a, you know, transformative Star Wars story detail. It never quite got over the line.

He also added that he never actually got to film any scenes for the movie.

No, I didn’t… We were close to me being in it but then it just never ever quite happened… I think the thing they were thinking of before eventually the part became, y’know, it became obsolete and they didn’t need it and so I never got to be in Star Wars.

Who do you think Matt Smith was going to play in Star Wars: The Rise Of Skywalker?