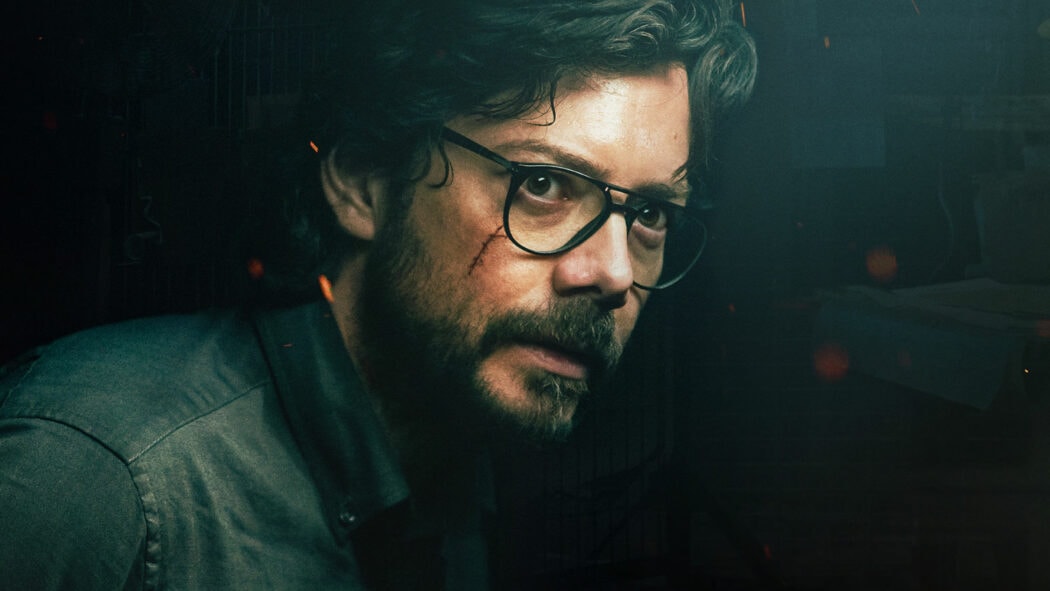 Money Heist Part 5 Vol. 2 isn’t too far away from being released on Netflix and we’ve just seen the show’s final trailer and it teases a pretty epic ending.

The trailer was released on Netflix’s YouTube channel and I think the world is really looking forward to this one.

The second part of the show’s final season will land on Netflix on December 3rd.

So, there really isn’t too long to wait now until we get to see the conclusion of this epic series.

You can check out the show’s trailer below.

Honestly, I got chills whilst watching that trailer, and I’m pretty sure your guys did too.

Money Heist Part 5 Vol. 2 will be a pretty epic conclusion if the trailer’s anything to go by

The trailer starts off with Alvaro Morte’s The Professor driving slowly past a crowd of demonstrators.

He then enters a building surrounded by special forces units, because he’s a rather slippery character.

In the first part of the final season, we saw the tragic death of Ursula Corbero’s Tokyo.

She was the show’s breakout star, and we know now that The Professor will be taking over as the show’s new narrator.

The end of the trailer shows the remaining members of the team in a pretty bad way.

They are struggling to survive and appear to be cornered by the special forces team.

In the previous teaser, The Professor says the following:

In the last few hours, I’ve lost people very dear to me…And I won’t let anyone else fall because of this heist.

Are you looking forward to watching Money Heist Part 5 Vol. 2 when it comes to Netflix?