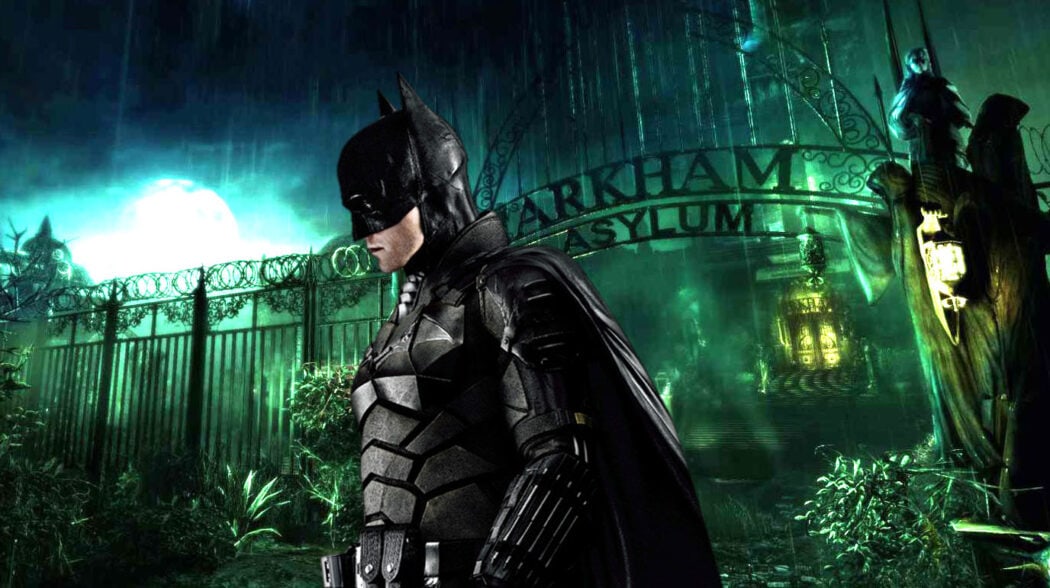 The Batman Spinoff Series To Take Place In Arkham Asylum

The Batman has finally flown into cinemas and with that comes news of future projects, specifically the spinoff series that will take place in Arkham Asylum.

However, even before it was released, speculation has been rampant as to what the future of this franchise could entail.

Speaking to Variety, director Matt Reeves has hinted that a spinoff series focusing on Arkham Asylum could be in the works.

The Batman Spinoff Series To Take Place In Arkham Asylum 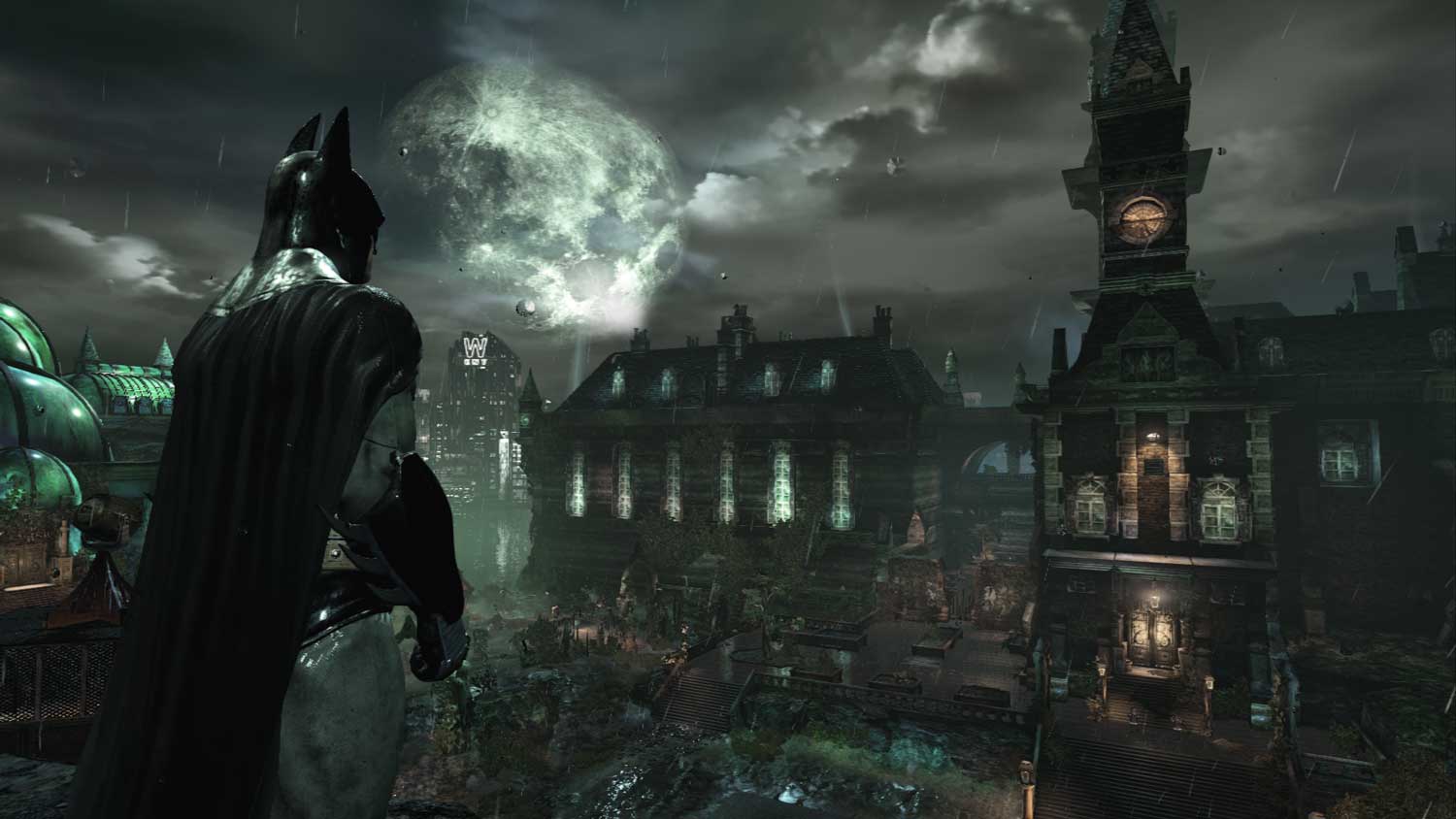 Read more: Matt Reeves Reveals Why He Cast [SPOILERS] In The Batman

At the end of The Batman, we see Paul Dano’s The Riddler chatting in Arkham Asylum with an unidentified Arkham inmate.

But any Batman fan could quickly work out that this was in fact The Joker, being played by Barry Keoghan.

Reeves confirmed that the didn’t want to explicitly namedrop The Joker in the film:

I didn’t want to create all this speculation that we were doing the Joker by naming what he was, so we thought, well, let’s make him be a cop, and then people won’t really think too hard about it.

When asked if we could see Keoghan’s Joker reappear in the future, Reeves sounded keen to make it happen:

There might be places. There’s stuff I’m very interested in doing in an Arkham space, potentially for HBO Max. There are things we’ve talked about there. So it’s very possible. It also isn’t impossible, that there is some story that comes back where Joker comes into our world.

With The Batman raking in money at the box office, we hope we get to see more of this dark and brooding Gotham City in future sequels and spinoff series.

An Arkham Asylum spinoff series sounds like the perfect place to start.

Would you like to see Barry Keoghan play The Joker in an Arkham Asylum spinoff series?