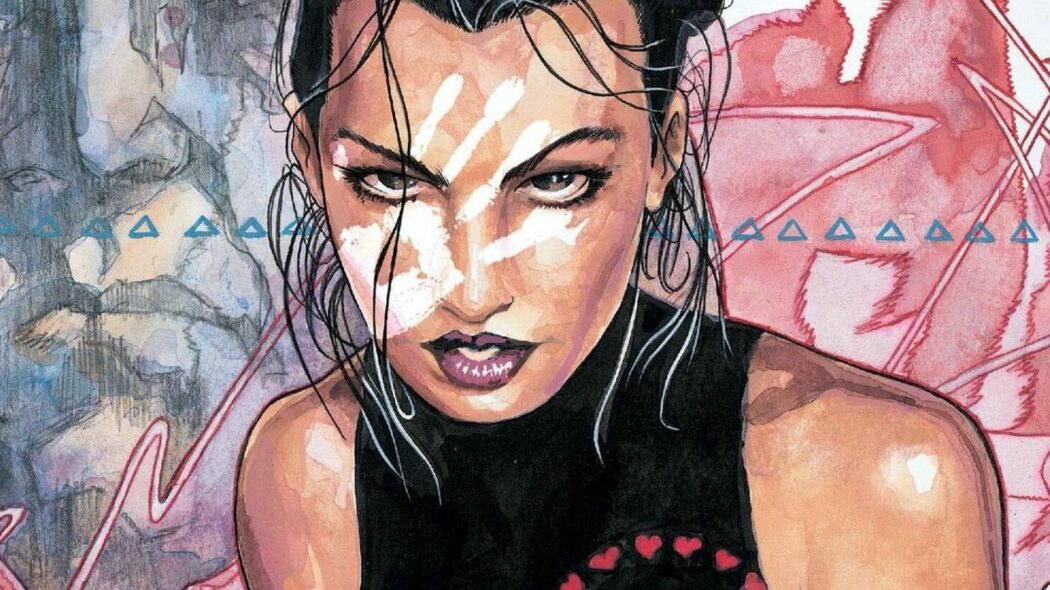 A new Marvel Studios series has been announced for Disney Plus at today’s Disney Plus Day event, and its Echo.

This was revealed at today’s Disney Plus Day event and I am super excited to see this one.

So, who’s Echo I hear you ask?

Echo is originally from the Daredevil comics and one of the very few deaf characters in the comic book world.

She has a romantic relationship with Daredevil in the comics.

It’s pretty interesting since Daredevil is bling and Echo is deaf. Makes for an interesting pair.

So, does this mean that Marvel Studios is also going to be bringing in Daredevil?

I think we all know by now that Marvel is bringing back Charlie Cox as Daredevil – aka Matt Murdock.

But, what I want to know is whether he’ll be in the Echo series.

Marvel Studios is making a new Echo series for Disney Plus!

Read more: Charlie Cox’s Daredevil Will Be In Disney Plus’ Echo Series

Are you looking forward to watching this new Echo Marvel series on Disney Plus?

I think this might be the series I’m most looking forward to.

Are you looking forward to watching a new Echo series for Disney Plus?