Margot Robbie Is Interested In Joining An X-Men Role 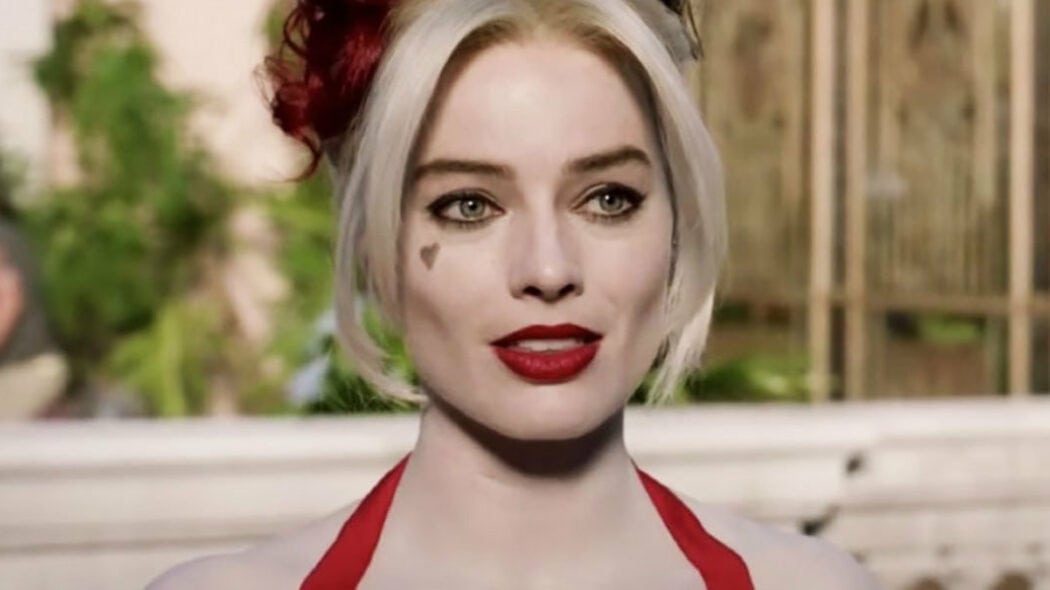 She’s loved by legions of DC fans for her portrayal of Harley Quinn, but could Margot Robbie join forces with Marvel?

According to Geekosity, a report has suggested that Robbie is interested in the possibility of a role in the X-Men.

The report suggests that it is solely the X-Men franchise that Robbie has her eyes on.

Robbie reportedly wants to join forces with the X-Men

Robbie has also made a name for herself outside of the world of comic book films.

Since bursting onto the Hollywood scene with The Wolf of Wall Street, she has secured two Oscar nominations and worked with some of Hollywood’s biggest names.

Also, we’ve seen actors previously work with both Marvel and DC, so it could happen.

What’s more, any announcements regarding the incorporation of the X-Men into the MCU are probably some way off yet.

Hence, we would say that this report should be taken with a pinch of salt.

But we would be all for Robbie adding another superhero gig to her CV, so here’s hoping she gets that call from Marvel.

Would you like to see Margot Robbie join the X-Men franchise in the future?