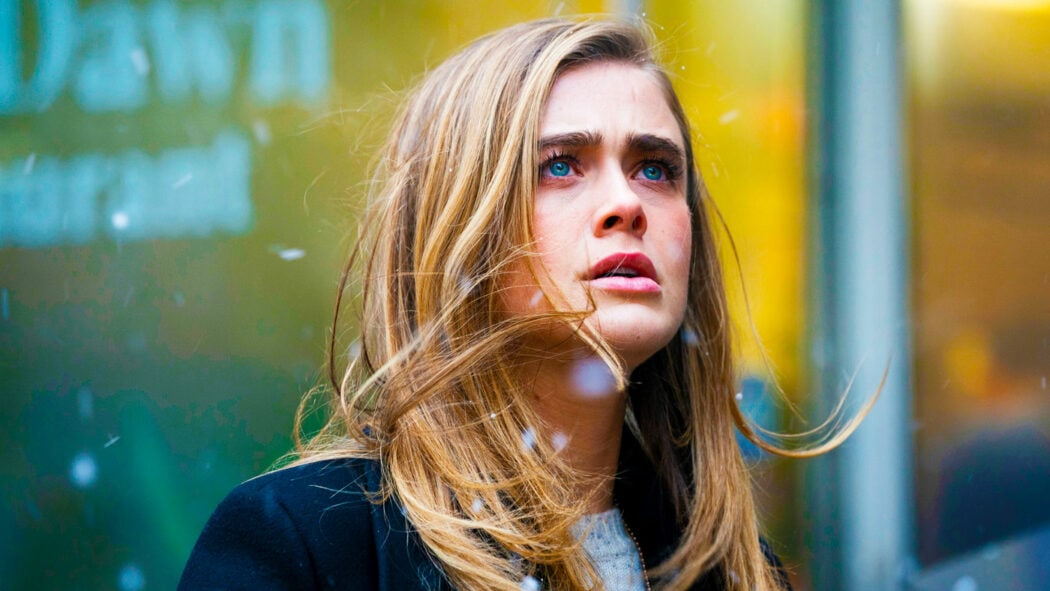 What’s happening with Manifest Season 4’s release date on Netflix? When will it be released on the streaming platform? Who will star in it, and what could happen in the upcoming season of Manifest?

Manifest used to be an NBC show until it was cancelled after Season 3, much to fans’ annoyance.

The show is pretty popular, but its numbers on NBC were starting ti dwindle, which is probably why the network decided to cancel the show after three seasons.

However, Netflix saw an opportunity, and it was revealed that the streaming service had picked up the show for a fourth and final season.

But, I wanted to go over what we know about Manifest Season 4, and we do have some new information to share with you about the show and its release date. 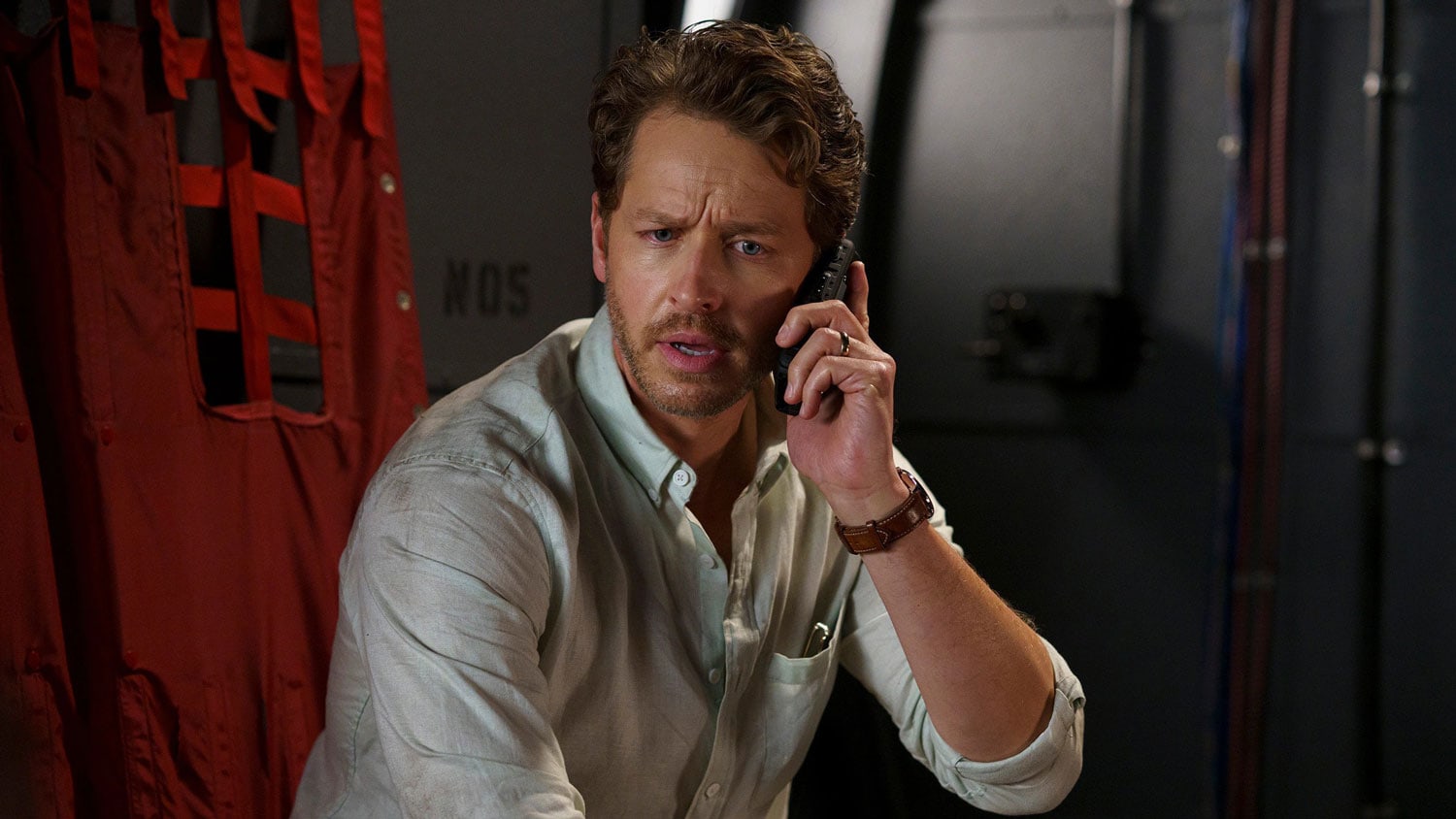 The first question we can answer in this article is that yes, Manifest Season 4 is happening, and it’ll be released on Netflix.

Netflix also picked up the streaming rights of the first three seasons of the hit show.

This means you can head on over to Netflix right now and check out the first three seasons of the show.

This is all very good news for Manifest fans because it means that they’ll get an actual conclusion to the series, and they also have a place where they can rewatch all the previous seasons of the show.

It also seems as though Manifest has gained a lot of new fans since the show moved over to Netflix, which is also very good news.

It’s been in Netflix’s Top 10 list since it was made available on the streaming platform.

When will Manifest Season 4 be released on Netflix? 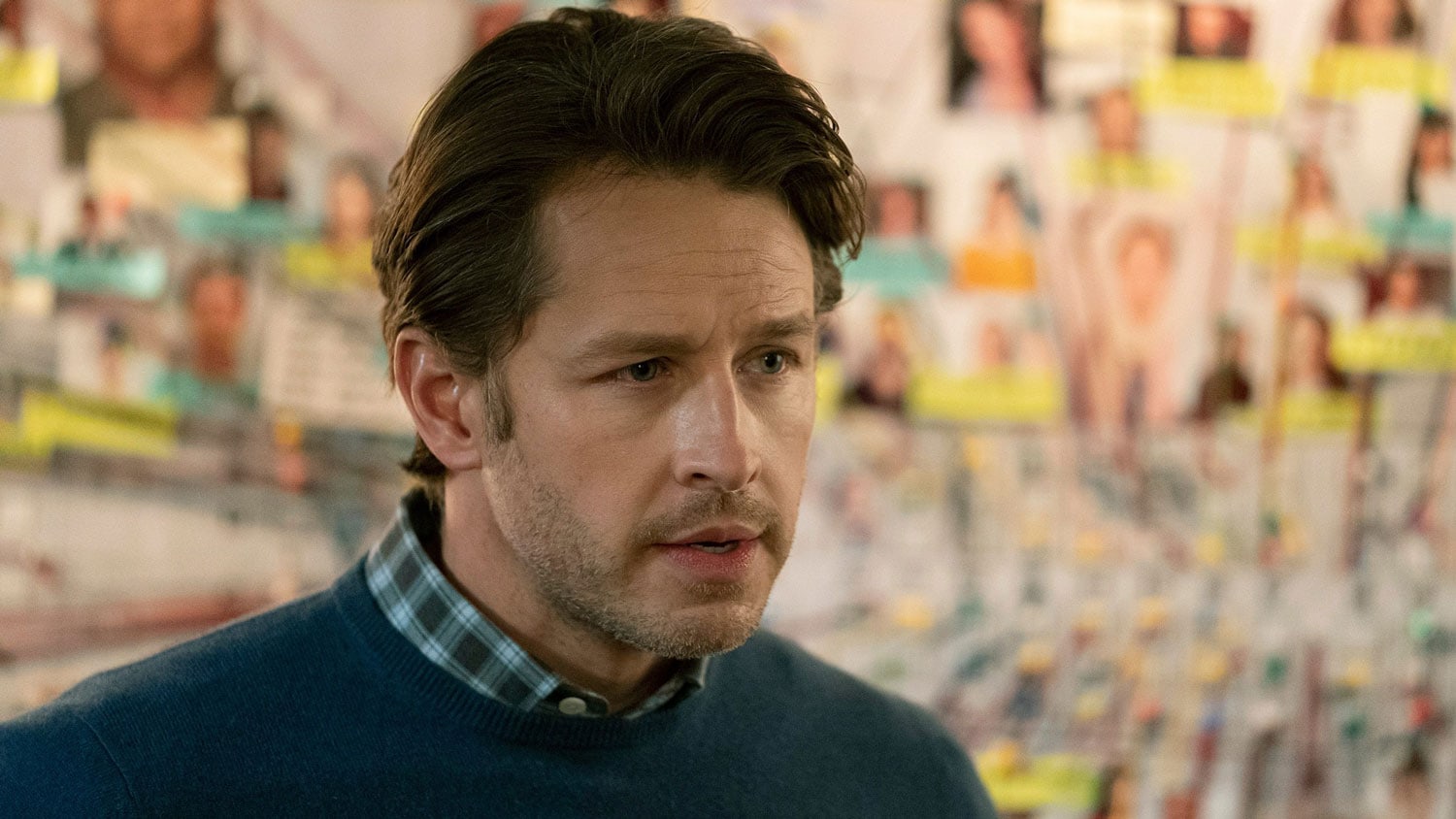 So, when could Manifest Season 4 be released on Netflix?

Well, it’s sounding like there’s going to be an interesting release stragety for the show.

Stephen King, who is a fan of the show, took to Twitter in February to ask the show’s creator, Jeff Rake, when the show would come back.

So, this means that Manifest Season 4 will be released in November 2022.

However, we’ve also found out that it looks like Netflix is planning on releasing the show in two parts.

As reported by TV Line, the show is: “Due to be delivered in multiple parts (of a quantity and frequency TBD), the supernatural drama’s farewell flight is on track to take off late this year.”

This means that Netflix will release the first part of Manifest Season 4 in November 2022.

I would expect the second part of the series to be released in January – February 2023.

Who will star in Manifest Season 4 on Netflix?

It’s expected that Manifest Season 4 will be 20 episodes long in total.

I’m thinking that they’ll release the final season in 2 parts consisting of 10 episodes each.

This is all very exciting news, and I hope it answers most of your questions about Manifest Season 4.

There might be one more question you have about what will be the show’s final season: who will be starring in it?

Matt Long will be back reprising his role as Zeke Landon despite initial schedule conflict concerns.

Jeff Rake was hopeful of bringing back all the show’s main stars, and it looks like he got that wish.

Are you looking forward to watching Manifest Season 4 on Netflix?