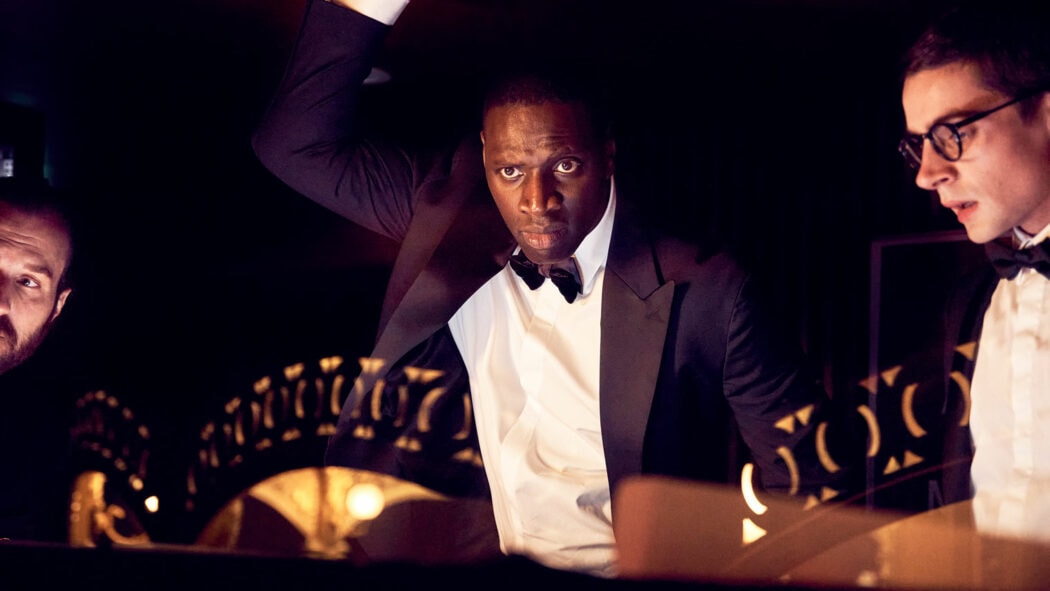 It’s been revealed that Lupin Season 3 (also known as Lupin Part 3) is now officially in the works at Netflix.

Lupin Season 2 has already proven to be a huge hit for the streamer, and they seem very keen to get the ball rolling on Season 3 as soon as possible.

The show has become one of Netflix’s most popular shows not in the English language.

It’s been in the number one spot of Netflix’s most-watched shows ever since its release, and it doesn’t look like the show’s going to be bumped off that spot for quite some time.

Read more: When Will Lupin Season 3 Be Released On Netflix?

The show stars Omar Sy as Assane Diop – a man who’s inspired by the stories of Arsène Lupin.

The show is brilliant and I’m sure that many of you reading this already know how good it is.

If you’re to go to Assane-diop.com, then you’ll see that the site officially confirms that Lupin Season 3 is coming.

However, we reached out to a source at Netflix for more information on what’s going on with Season 3.

Here’s what our source had to say about Lupin Season 3:

Lupin Part 3 is in development, and there will be twists and turns ahead!

What will happen in Lupin Season 3?

So, it sounds as though this hit French Netflix show is going to be keeping audiences guessing, which is fantastic news.

The source confirmed that Omar Sy will be returning for the third season, which is due to start shooting in the autumn.

Omar Sy himself also opened up about Lupin Season 3 being in the works via Twitter.

He said: “We can’t hide anything from you. Lupin part 3 is confirmed!”

At the moment, details on what could happen in Part 3 are pretty scarce.

However, I will let you know as soon as anything new is confirmed and as soon as I hear anything else about what’s going to happen in this series.

Lupin Parts 1 and 2 are available to stream on Netflix right now.

Are you looking forward to seeing Lupin Part 3 on Netflix?