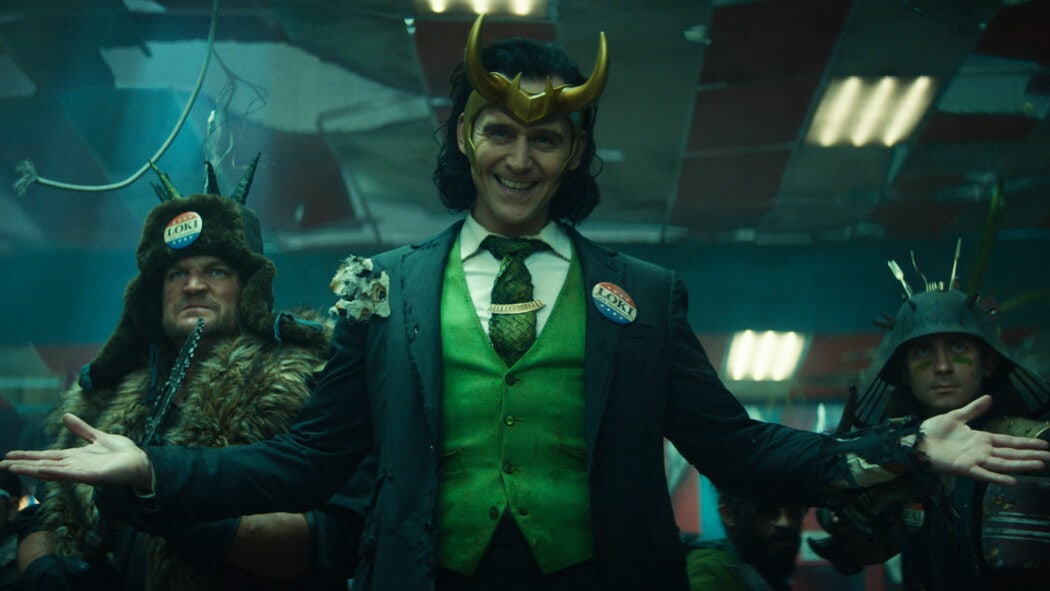 It’s been revealed that Marvel Studios’ Loki Season 2 is going to start filming this June which isn’t that far off!

It was revealed by Backstage that Loki Season 2 would be starting production in the UK this June.

They also revealed that shooting will be taking place at Pinewood Studios near London.

The first season of the show was also shot at Pinewood, and it’s quite an iconic place for cinema as many supposedly ‘Hollywood’ movies have been shot there.

The first season of Loki finished by revealing that Loki will return in Season 2, which was such a joy to see.

Loki Season 2 will go into production this June

The second season will see Tom Hiddleston return as the titular Loki.

However, he’ll be joined, most likely, by Sophia Di Martino as the Loki variant, Sylvie.

I would also expect the likes of Owen Wilson, Gugu Mbatha-Raw and maybe even Jonathan Majors as ‘He Who Remains’, aka, ‘The Time Keeper’, aka ‘Kang’…

That’s a character with many names.

None of these cast members have been confirmed yet, only Tom Hiddleston.

Michael Waldron was the creator and showrunner of the first season.

I would expect him to also be the showrunner on Loki Season 2.

What we do know is that Kate Herron will not be directing the episodes of the second season.

She announced last year that she will not be returning for Season 2.

Herron directed all the episodes of the first season.

There’s no word yet on Loki Season 2’s release date.

However, I would expect it to be released in 2023 given that it’s going into production this year.

Are you looking forward to seeing Loki Season 2 on Disney Plus?