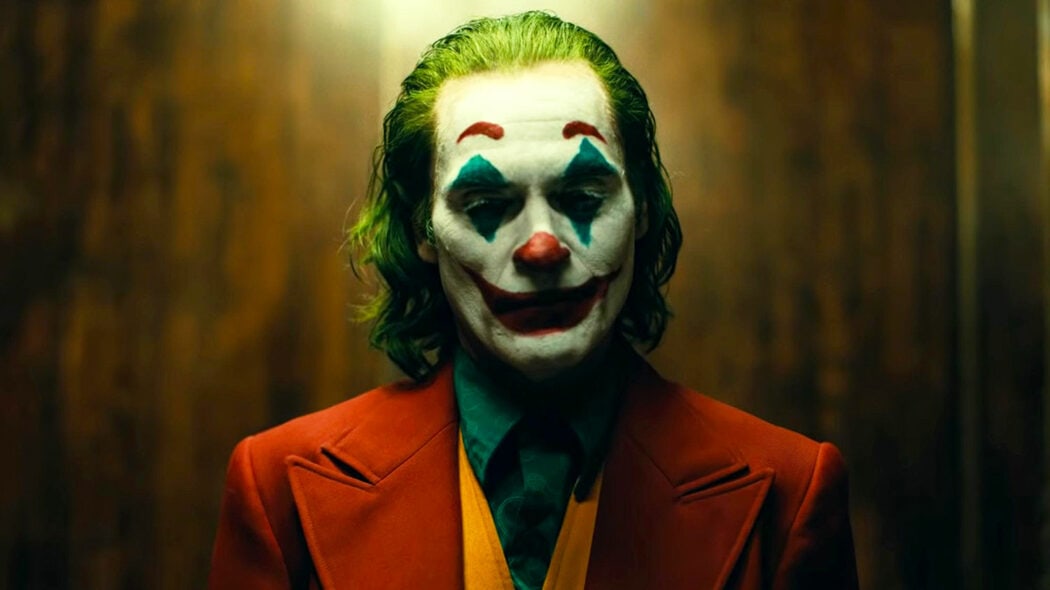 It’s being reported that Todd Phillips and Joaquin Phoenix’s Joker 2 is going to start production in 2023, which means the movie could be out in 2024.

This news comes to us via Heroic Hollywood.

They are claiming that the movie’s Warner Bros. Pictures has been sent the first draft of the script.

The outlet adds that the film will begin shooting in 2023.

They don’t offer any details on when in 2023 the movie will go into production.

Given that this is just the first script, they’ll have to fine tune the script first before even really thinking of when they could shoot it.

The only thing we know about this reported Joker sequel so far is that Joaquin Phoenix will return as Arthur Fleck.

It’s also being reported that Todd Phillips will direct the picture.

He directed the first movie, and also helped write the film’s script.

Phillips wrote the movie’s script with Scott Silver, and I would expect to see the two of them write the second film’s script together also.

Joker 2’s going into production, but do we need a Joker 2?

Read more: Joker 2 Is In The Works At Warner Bros With Joaquin Phoenix And Todd Phillips Likely To Return

OK, but let’s try to answer the question of whether we really need a Joker 2?

My thoughts are that no we don’t, and I have my reasons.

The first reason is that the first movie did exactly what it set out to do.

It told a story and there was no real continuation from that point.

I’m not sure there’s much more story to tell about Arthur Fleck’s version of ‘The Joker’ beyond what we saw in the first movie.

Moreover, I would even argue that his Joker isn’t even really a Joker in the DC Comics sense of the character.

But, again, these are just my thoughts on the matter.

Who knows, maybe Todd Phillips has come up with an incredible idea for a Joker sequel.

Are you looking forward to seeing Joaquin Phoenix is Joker 2?