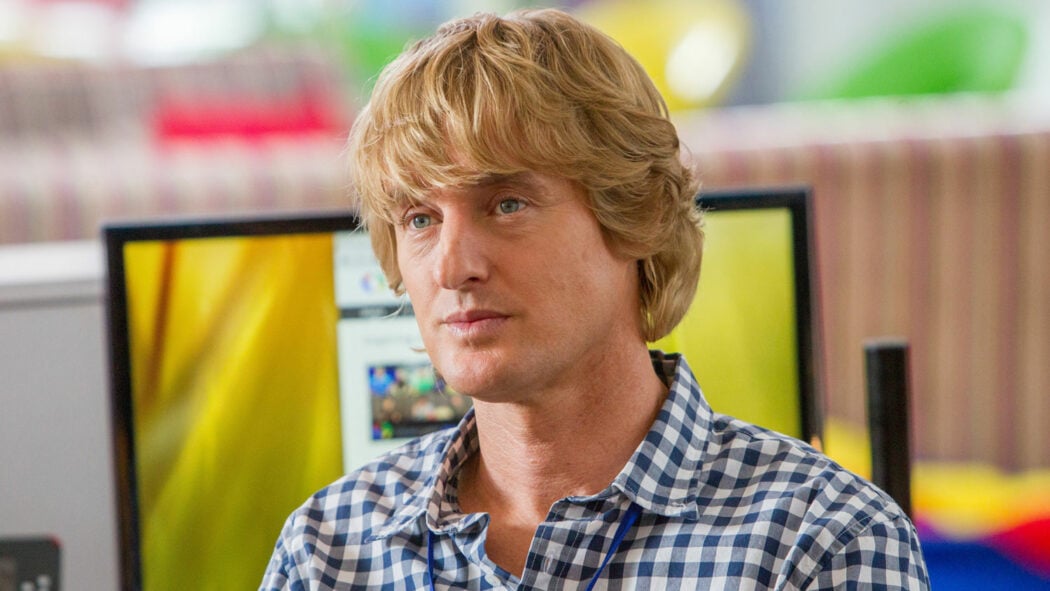 Owen Wilson has been added to the cast of Disney’s new Haunted Mansion film, which is very interesting casting.

According to The Hollywood Reporter, Wilson will join Tiffany Haddish and LaKeith Stanfield in the film.

The film will be based on the popular Disney theme park ride of the same name.

This will be the second movie based on Disney’s Haunted Mansion ride.

The first Haunted Mansion movie starred Eddie Murphy and Marsha Thomason and it didn’t do all that well at the box office.

However, Disney is hoping that his new film will do slightly better, and we’re hearing that it’ll be released straight to Disney Plus – but that’s not been confirmed as of yet.

Read more: Haunted Mansion Series In Development For Disney Plus

We’ll be keeping our fingers crossed that he gets to say his trademark “Oh wow!” in the film.

But it might be more out of fear than surprise!

It’s not yet known who Wilson, Haddish and Stanfield are playing, but the film is reportedly an ensemble production.

Production on the film will begin in October in Atlanta.

Therefore, we definitely expect more names to be added to this rather exciting cast in the coming weeks.

Justin Simien will direct the film, from a script by Katie Dippold.

Wilson recently put in a very memorable performance as Mobius in the Disney+ series Loki.

He has this year’s The French Dispatch also coming out soon, marking another collaboration with Wes Anderson.

Though we don’t expect there’ll be any jet skis in the haunted house, unfortunately.

Who else would you like to see join this cast?