Loki Episode 3 landed on Disney Plus yesterday and it seemed to hint at a possible relationship blossoming between Loki and Sylvie.

So, what happened in the episode that made me think that Marvel is going to make Loki date Loki in this series?

Well, it’s all about body language and the things that the two characters discussed in the episode.

The episode saw Tom Hiddleston’s Loki and Sophia Di Martino’s variant of the character end up on a Moon that was about to be obliterated.

The Moon in question is called Lamentis-1 and Loki and Sylvie have to work together to try and get off it.

They end up managing to use their powers effectively to get onto a train that is destined for the Ark.

The Ark is their only way off that rock, and whilst on the train, the two characters get talking.

Is Loki setting up Loki and Sylvie as a thing? 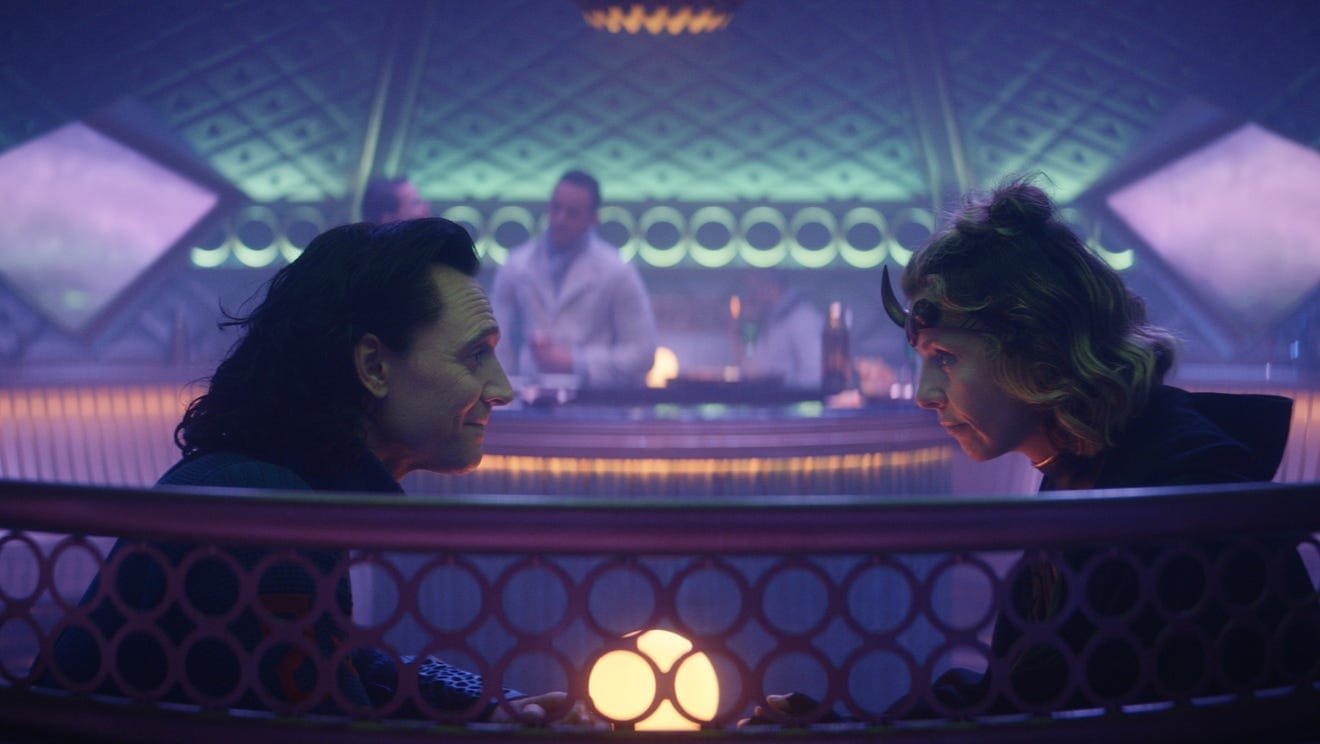 Read more: What Is Sylvie’s True Identity In Loki On Disney Plus?

Loki reveals that he’s been with both men and women – thus confirming that he is bisexual.

The two of them also reveal that they’ve never had very meaningful relationships.

They also discuss love together, and Loki tries to compare love to a dagger in an amusing, but also flawed metaphor.

But, it’s more than just these conversations that had me thinking that Loki and Sylvie were going to get together in this series.

Once they end up off the train, there’s a lot of Loki and Sylvie running around hand in hand.

That is a typical action movie trope and it tends to end up with the two characters getting together.

Will Loki and Sylvie ever get together? 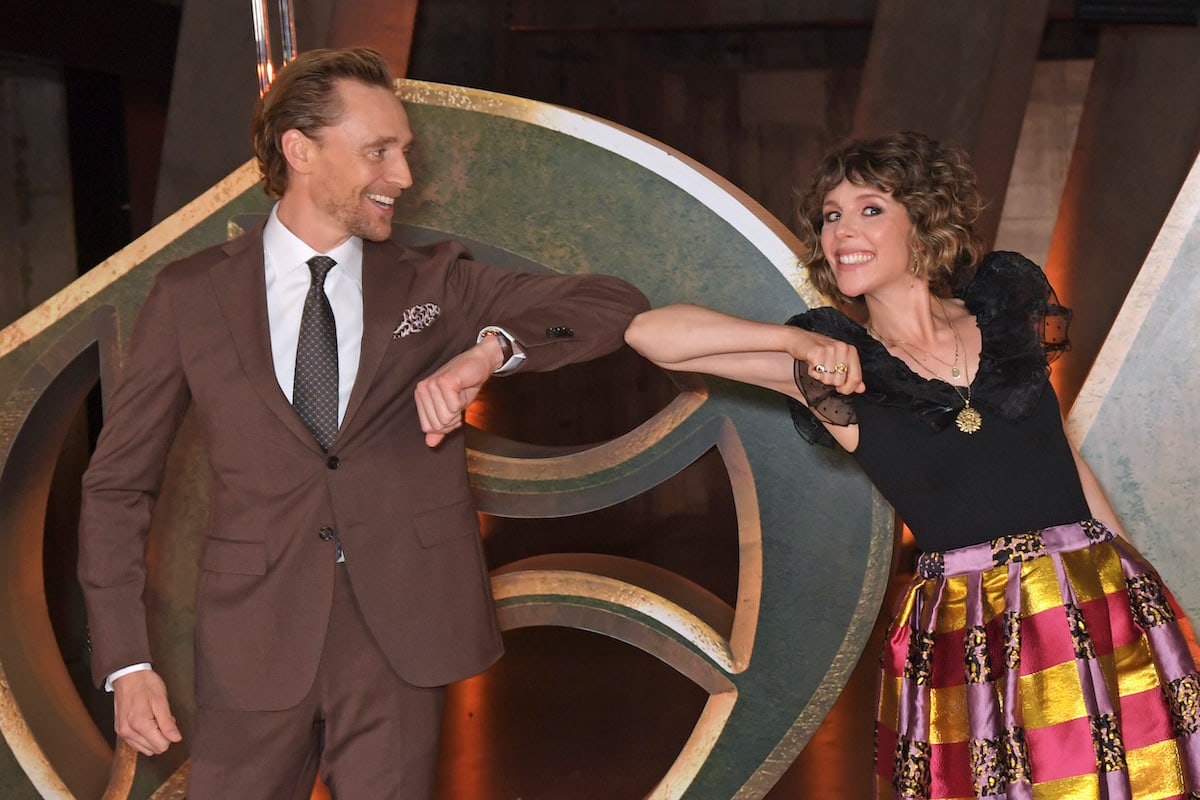 However, there’s another reason why I’m 99.9% certain that Loki and Sylvie are going to at least share a romantic moment.

Loki is fundamentally the most vain character in the MCU.

Yep, I would argue that Loki is even more vain than Tony Stark and Thor.

Nobody loves Loki more than Loki and that might also be the main reason why he’s never had a meaningful relationship.

So, the fact that he would end up having a relationship with a female version of himself makes so much sense.

Would that mean that Loki would be dating himself…?

The end of the episode ended on a bit of a cliffhanger, and I’m not just talking about the whole ‘will-they-won’t-they’ vibe that’s going on between the two Lokis.

The episode ends with the Ark taking off, and Loki and Sylvie are still stranded on Lamentis-1.

How are they going to get out of this mess?

Your guess is as good as mine, but what I do know is that they will get off that moon.

There’s a lot more story to be told here.

I wonder whether Richard E. Grant’s mysterious Marvel character might have something to do with getting them out of there?

Also, there is still a question mark over whether Sylvie really is a Loki variant.

There’s a theory out there suggesting that she’s actually Enchantress – aka Sylvie Lushton.

Do you think that Loki and Sylvie are going to become something of an item in the Disney Plus series?