Here is our review of Legacies Season 3 Episode 14, which recently aired on The CW after the show had a short break.

Hope and Josie go visit Lizzie at her wellness retreat and Finch challenges Jed over the role of pack leader. While Alaric and Dorian go in search of MG who has disappeared and there are strange killings happening in the woods, could this be the result of MG?

OUR WELLNESS RETREATS TURNS OUT TO BE A WITCH CULT 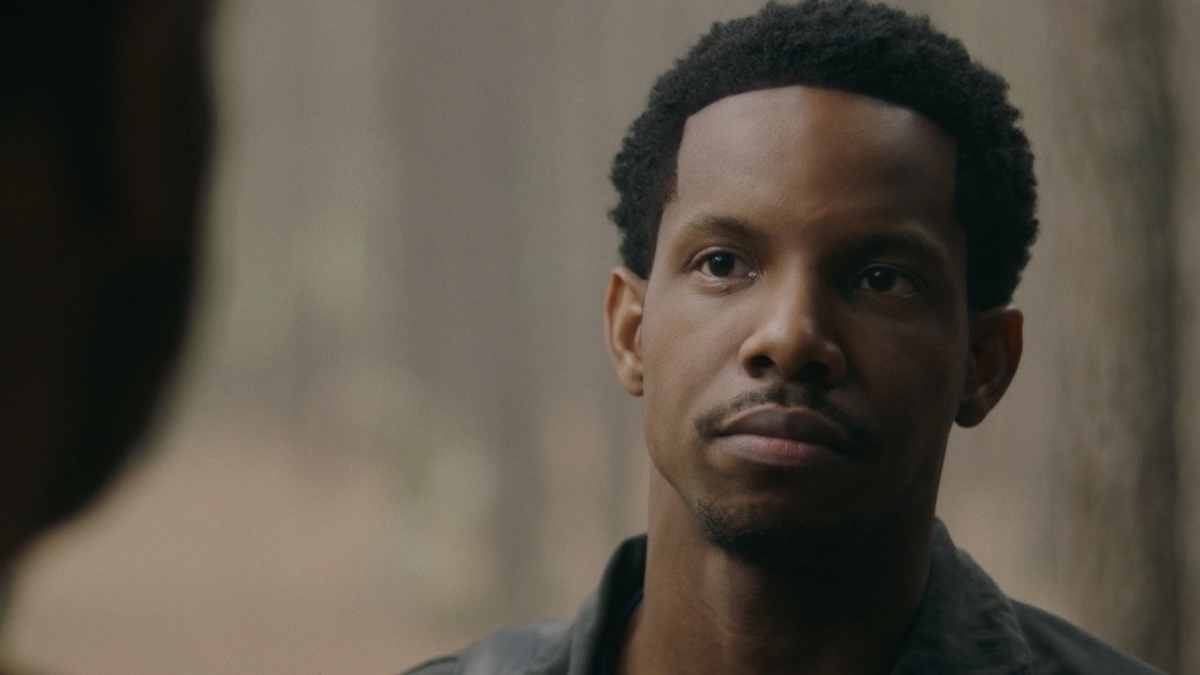 At the heart of this episode is a witch cult which wasn’t as dark as I was hoping it would be. This episode played it quite safe, considering they had the option to go full out and make this episode really dramatic and possibly quite intense and scary with the witch cult but just fell flat. Instead, this episode tried to be a bit more light-hearted and comical but it just didn’t work.  It was once a known fact that when Josie, Hope and Lizzie teamed up in an episode we could expect the episode to do well. However, this episode didn’t meet the expectations.

The leader of our cult, Andi (Sibylla Deen) isn’t completely what she seems but who’s really surprised by that. Andi has made a deal with someone, assuming she is who we see in the first scene and in the end throws herself in the pit. Deep down, Andi is a prisoner of Malivore with a mission to complete. If this episode was darker and had more going on within the cult itself, the reveal of who Andi is working for and her plan would be clearer and more exciting yet really it is just too predictable.

HOPE DEALS WITH HER HEARTBREAK IN LEGACIES SEASON 3 EPISODE 14! 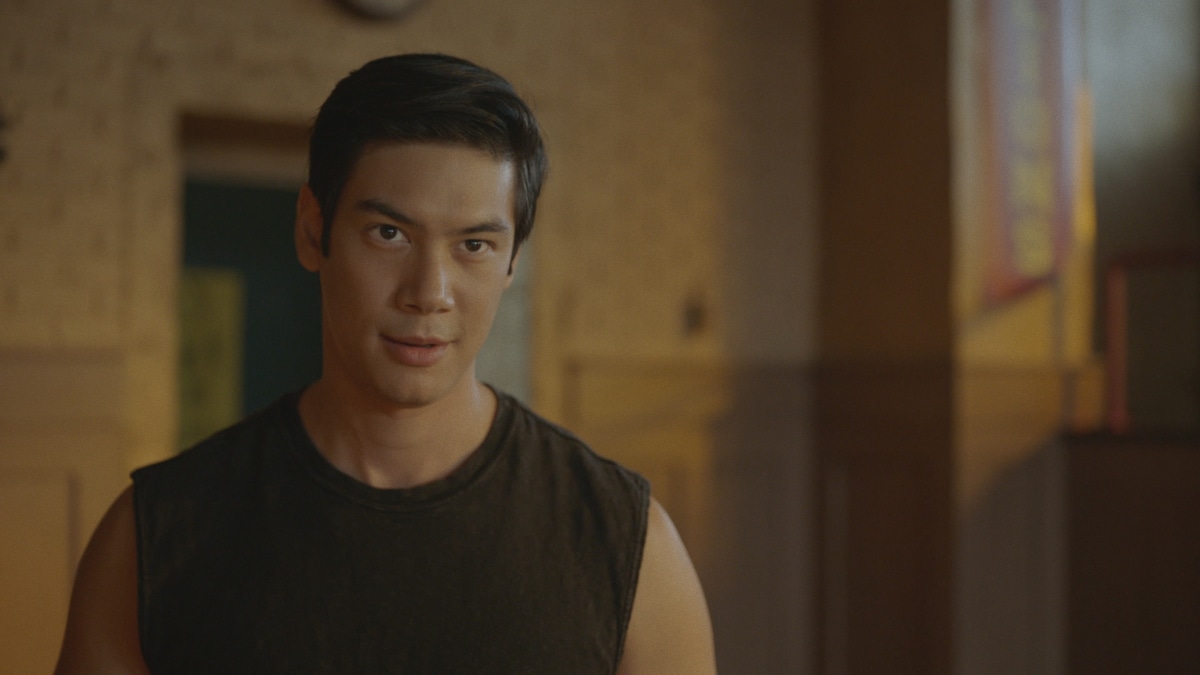 What this episode did do was showcase Hope’s power, we have always known she is powerful but we got a hint of how powerful. Yet it was a very tiny glimpse of how powerful she is, therefore more could have been done. Hope (Danielle Rose Russell) in this episode is still dealing with her heartbreak from Landon and we can see the pain she is going through. I liked it when Josie gave Hope the hard facts that their relationship was always meant for doom. Something we have all known right from the start but something Hope wouldn’t allow. I am hoping that this moping over Landon doesn’t last long as it doesn’t make for very good viewing, as we have seen it all before. We have watched Hope and Landon be together then break up then together again and now this cycle is getting really boring. Danielle Rose Russell always does a great job in showing her pain and anger but while watching I’m wanting more now. I want her to go to the extremes to make this heartbreak interesting to watch or the writers should move onto something else. 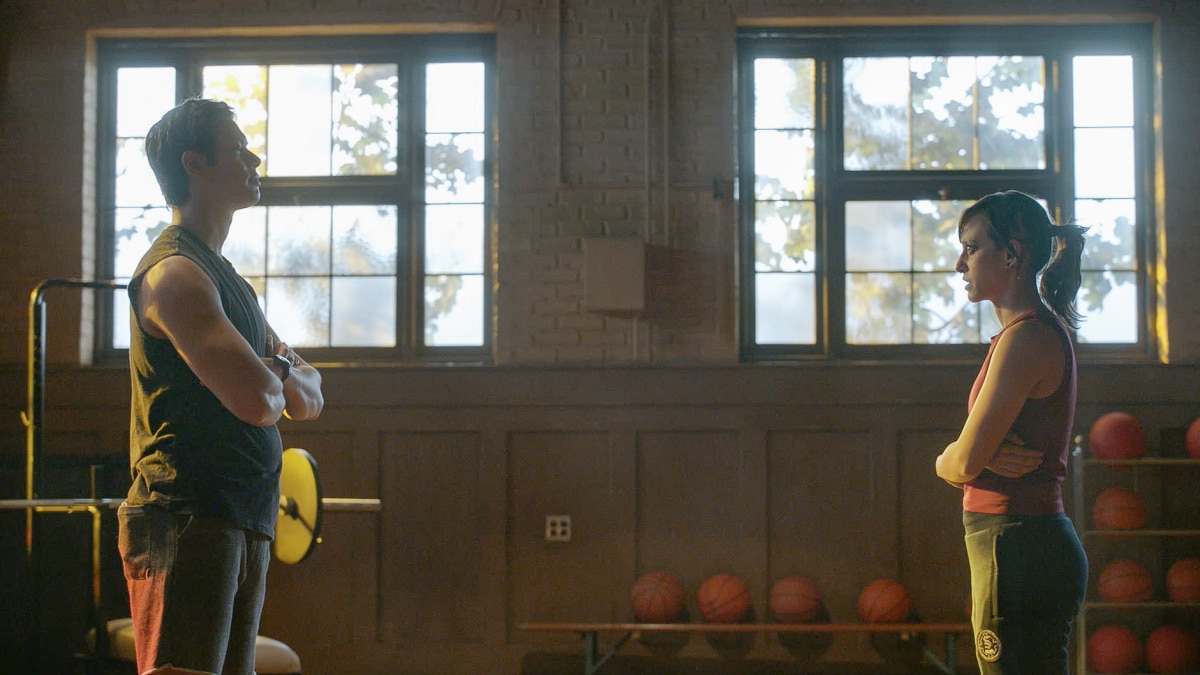 Elsewhere Alaric (Matt Davies) and Dorian (Demetrius Bridges) go in search of MG (Quincy Fouse) who has gone missing since he wiped Ethans memories of him in the previous episode. It is hinted in this episode that Alaric is trying to change his ways and not rush into decisions of tying and locking his students up, which Dorian struggles to understand. I don’t really remember much about Dorian and his past but it is mentioned in this episode that he lost all his family to a ripper vampire. Dorian believes MG has turned full ripper yet he judged too quickly. It was nice to see Alaric supporting his students and trusting them.

For a while the writers have been picking up and dropping this idea that MG could be a ripper vampire and now it feels as if we may have finally closed that chapter on MG and being a ripper. All MG wants to do is help the people of Mystic Falls. I wonder what MG be like once he returns to the Salvatore School but all I do hope is that this idea of MG being a ripper is finished with. The issue is it was never properly explored in depth but just added to make MG a bit more interesting and now that idea has run its course.

FINCH FIGHTS TO BE PACK LEADER! 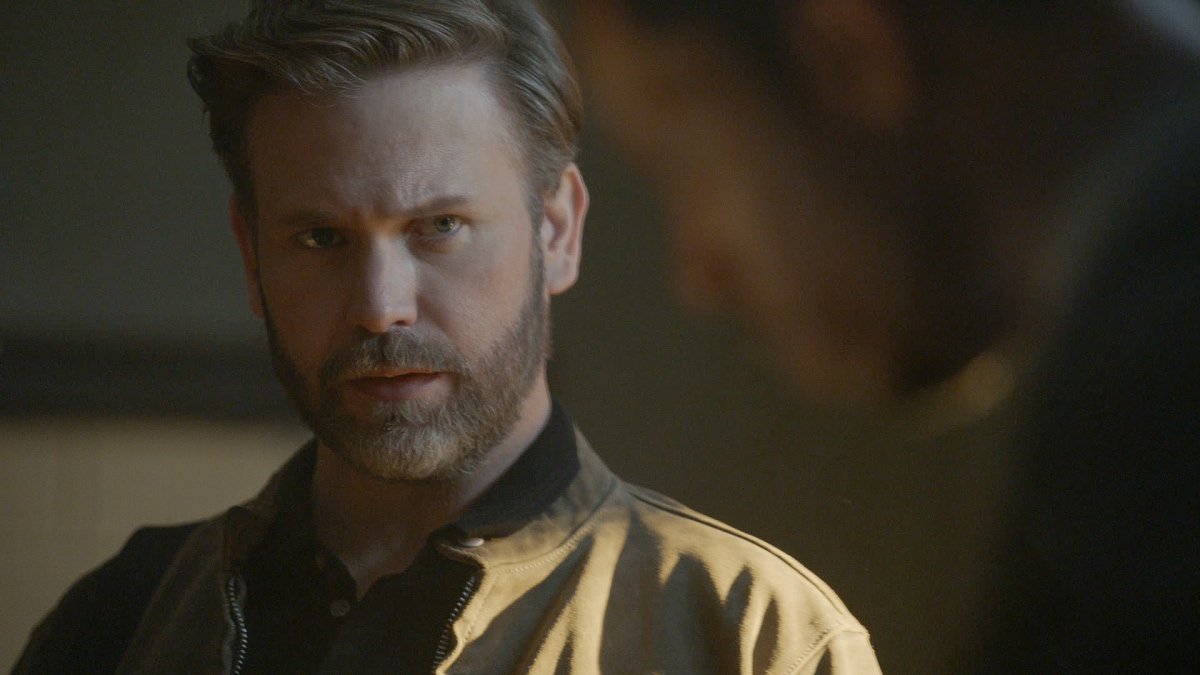 Finch (Courtney Bandeko) struggles to fit in with the pack which was quite predictable as she has been used to being on her own for so long. Therefore, in this episode, we see Finch challenge Jed (Ben Levin) for alpha. Finch let Jed win but to be honest I don’t see why. We don’t see much of Jed or the werewolves therefore a new pack leader might mean more time spent with the wolves. I wish the writers cared about Jed and actually gave him room to grow and develop as a character. Jed hasn’t really changed since we first met him which raises the question of why was Ben Levin made a series regular if the writers aren’t going to use him and make him more involved.

Getting to spend a bit more time with the pack was lovely as they feel very misused. The werewolves go under the radar and should be used more. Now that Finch is settling into pack life, I hope we get to see more of the pack and how they work in the next season. 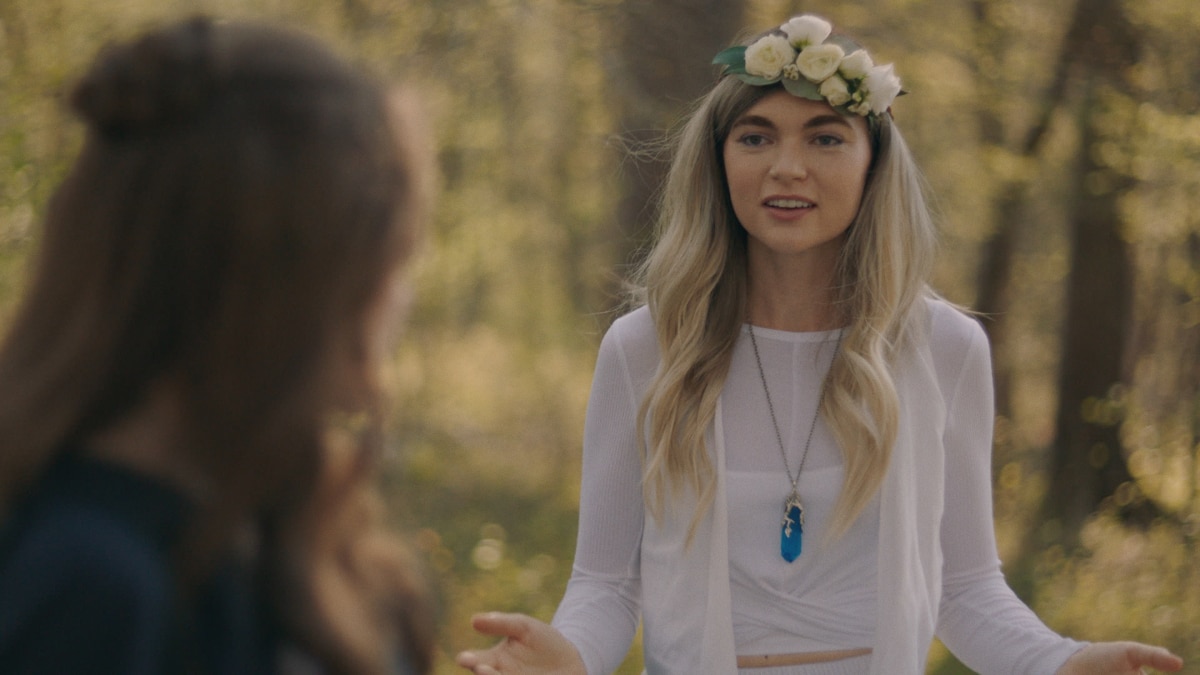 The end of this episode is an absolute joke, with Hope, Lizzie (Jenny Boyd) and Josie (Kaylee Bryant) high and thinking they are pandas. I don’t really understand why the writers wanted to include this; it could have been to add humour to the episode but it really wasn’t needed at all. This moment felt really out of place and an afterthought which I don’t really think worked. Legacies has never been great at getting the humour right but this moment in the episode didn’t need it. The panda costumes were just a step too far!

The monster who was to emerge from the pit, should have been a really intense moment yet the Darth Vader lookalike made it feel like another joke. I do find it strange that the next episode is a Star Wars-inspired episode, I don’t understand why and how Legacies is allowed to get away with it. Also, as Season 3 Episode 15 will be our penultimate episode it feels weird that it will be a Star Wars story not a story to build up to the season finale.

Overall, this is one of the weakest episodes of this season. The story felt pointless, we learnt nothing new from this episode. This feels more like a filler episode which wasn’t needed but also, I’m confused why the next episode is a Star Wars episode. Expectations were raised slightly as we were made to wait for this episode and the idea of the episode had a plot of promise but it didn’t really work for me.

What did you make of this review of Legacies Season 3 Episode 14?