EXCLUSIVE: Lars Mikkelsen Is In Talks To Play The Live-Action Thrawn In The Mandalorian

It’s being reported to us by sources supposedly close to Lucasfilm that Lars Mikkelsen is currently in talks to play a live-action Grand Admiral Thrawn in The Mandalorian and also reportedly other future Star Wars live-action properties.

Now, full disclosure, I wasn’t very sure about this information when it was first brought to me. I get sent a lot of stuff by people and I don’t end up running the vast majority of the information because they often tend to be unsubstantiated claims by sources I haven’t worked with before.

However, I’ve been waiting for confirmation that this is actually being talked about between Lucasfilm, Disney and Lars Mikkelsen’s people, and I now can say that multiple sources whom I do trust and have close ties to Lucasfilm have told me Mikkelsen is in talks to play the live-action version of Thrawn. 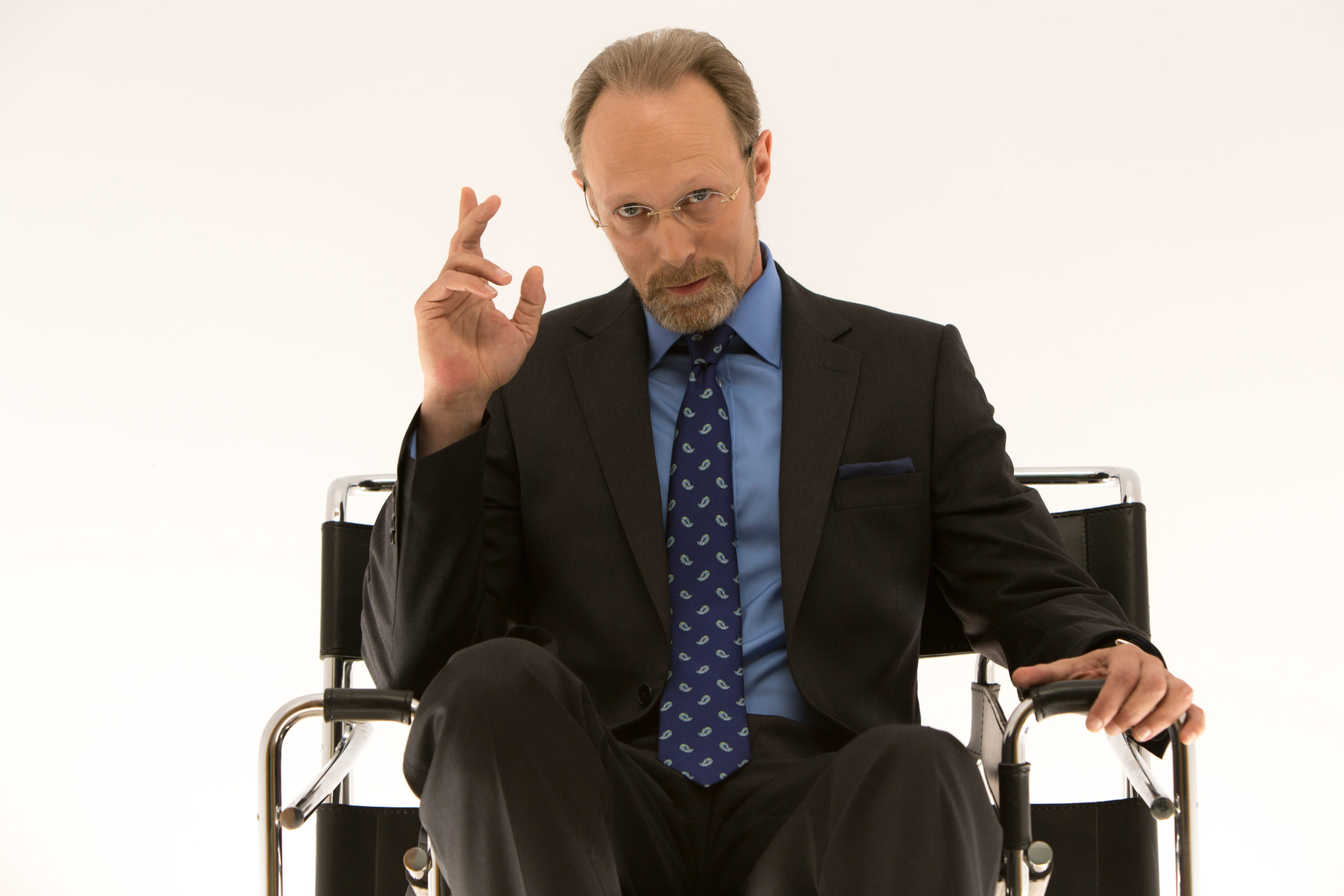 I did ask whether this might have anything to do with the rumoured Ahsoka Tano series, and all I was told was, “that’s the idea”. This would be very, very exciting as far as I’m concerned since Thrawn is one of the most fascinating and calculating Star Wars villains. Lars Mikkelsen is also a great choice for the role. He’s already voiced the character in Star Wars: Rebels. However, he also has the right look, and it seems as though Lucasfilm agrees.

Here’s what the first source who came to me with this information said about Lars Mikkelsen being in talks to play Thrawn in The Mandalorian and other live-action Star Wars properties:

Lucasfilm is currently in talks with Lars Mikkelsen to play Thrawn in live-action. This will be for a future season of their hit Disney Plus Star Wars show, The Mandalorian.

A second source, whom I’ve worked with in the past and do trust, had this to add:

Yes. I can confirm that Lars Mikkelsen is currently deep in talks with Lucasfilm and Disney to play Thrawn in live-action. My information is that he will be debuting in The Mandalorian and then appear in a future spinoff Star Wars live-action series. Early days though.

A third source also added that this would be for The Mandalorian and other future Star Wars TV properties. However, this source refused to be directly quoted.

A live-action Thrawn is coming

So, it sounds as if Lars is Lucasfilm’s first choice to play Grand Admiral Thrawn in live-action and I can completely understand why. As I mentioned above, he’s already voiced Thrawn and is very family with the character. However, he also looks the part. At 1,93m (6 feet, 3 inches) tall, he’s an imposing figure, which is what Thrawn is supposed to be. His facial features are also right for the character. They’re quite angular, and I’m pretty sure they could make him look perfect as Thrawn in live-action.

Lars Mikkelsen is also an incredible actor. He’s been in some great Scandinavian shows such as Borgen and The Killing, and he also starred in The Witcher and House Of Cards. He’s often cast as a villain, and you can understand why. He’s so good as being sinister.

Some people might remember him from that one episode of Sherlock he was in, in which he played Charles Magnussen and was brilliant. We could have used more of him in that role.

Speaking of Sherlock, some people have been putting Benedict Cumberbatch’s name out there for a live-action Thrawn. Personally, I am very glad that Lucasfilm is looking at Mikkelsen for the role and not Cumberbatch. I think he would be very wrong for the part of Thrawn.

What do you make of this news? Would you like to see Lars Mikkelsen play Grand Admiral Thrawn in The Mandalorian and other live-action Star Wars properties? Let us know your thoughts in the comments below.