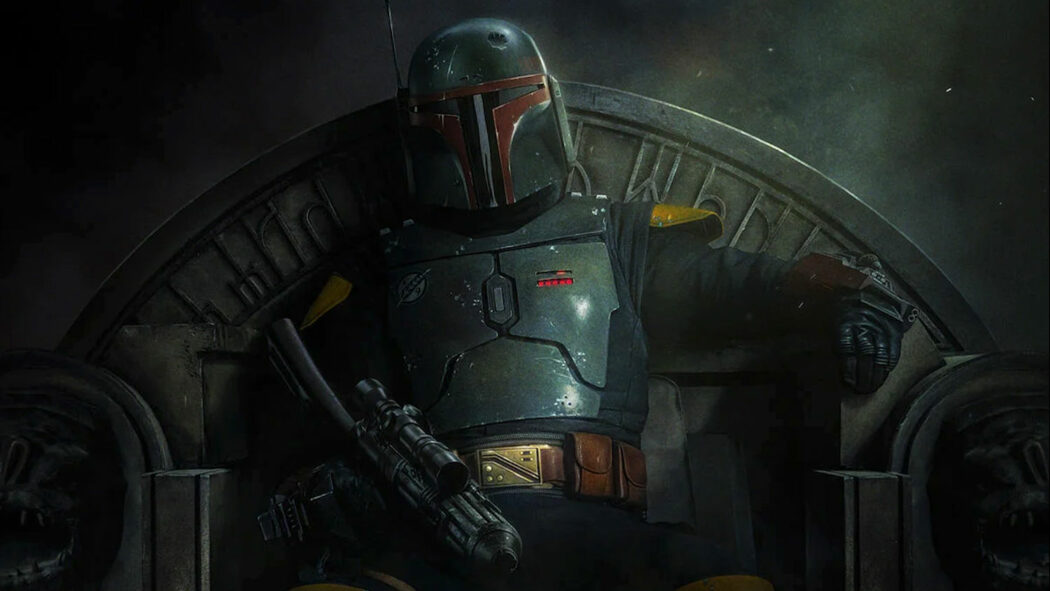 It’s being reported that The Book Of Boba Fett is going to feature a pretty iconic Star Wars creature, which I’m sure fans will be excited to see.

It’s been revealed that a scene in The Book Of Boba Fett is going to feature a pretty incredible scene with a rancor.

You might remember this iconic Star Wars creature from Star Wars: Episode VI: The Return Of The Jedi.

In that movie, Luke Skywalker ends up battling a rancor.

However, we haven’t seen one in live-action since The Return Of The Jedi.

It would make sense for a rancor to turn up in this Star Wars series since the last time we saw one in live-action was on Tatooine.

This news was revealed by Star Wars News Net.

Star Wars: The Book Of Boba Fett is reportedly going to feature a rancor

Star Wars News Net described what they’ve been told will happen in The Boob Of Boba Fett between Boba and this live-action rancor:

In the scene, Boba Fett will be encountering and quite possibly taming/controlling a rancor. Our source was not completely positive on whether Fett is fighting the beast or controlling it, but Fett is standing on the back of the Rancor’s neck and looks like he’s riding and controlling it, as it tears through a complex/city street on what is likely Tatooine. We consulted with a separate source who confirmed the scene is indeed in the series.

Are you looking forward to seeing this upcoming Star Wars series?