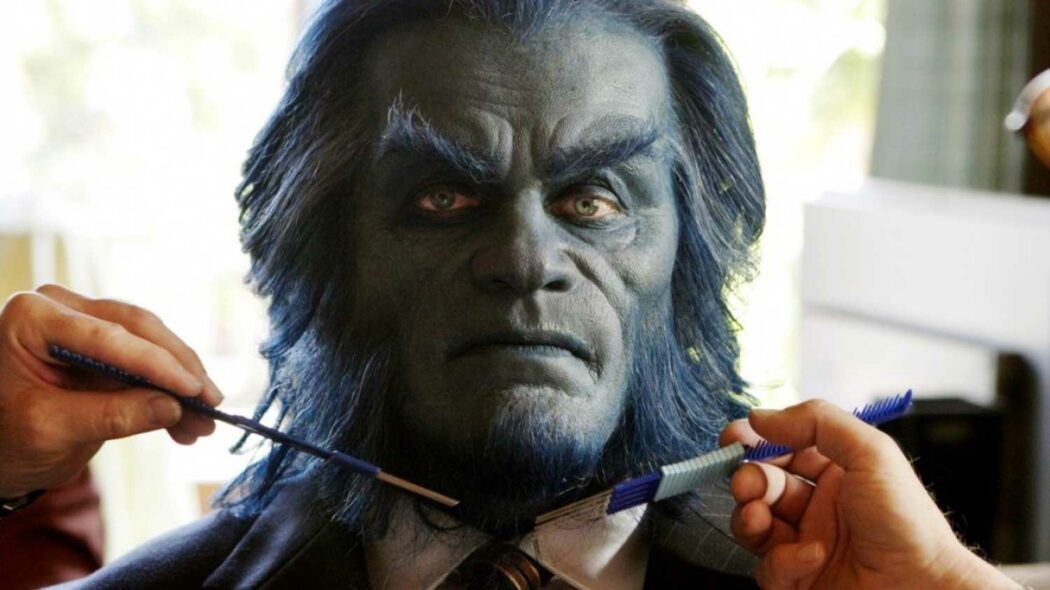 Kelsey Grammer has revealed that he wants to reprise his role as Beast in a future X-Men film, which would just be brilliant to see!

In an interview with NJ.com, the actor, best known to many for his work in the series Frasier, revealed he’d love to don the blue makeup of Hank McCoy/Beast. Grammer played the character in X-Men: The Last Stand and cameoed in X-Men: Days of Future Past.

Kelsey Grammer “would love” to enter Beast mode once more

Grammer was interacting with fans at a bar in Central Jersey, when one fan brought some Beast Funko Pops to be autographed. With the X-Men rumoured to be joining the MCU at some point in the future, Grammer said he’d love to reprise the role:

“I‘d love to do Beast again. Nobody’s really talked to me about it. I think maybe they’re gonna try to do another one. I’m assuming that they would go with, you know, the first is the best.”

In more recent X-Men films, the role of Hank/Beast has been played by Nicholas Hoult. As the MCU is dabbling with the Multiverse, could this open the door for Grammer and Hoult to both return?

This is something that we here at Small Screen would love to see. We already know that the X-Men are going to be coming to the MCU – we just don’t know when.

We’ll have to wait and see whenever the X-Men are incorporated into the MCU.

Would you want to see Grammer reprise his role as Beast?