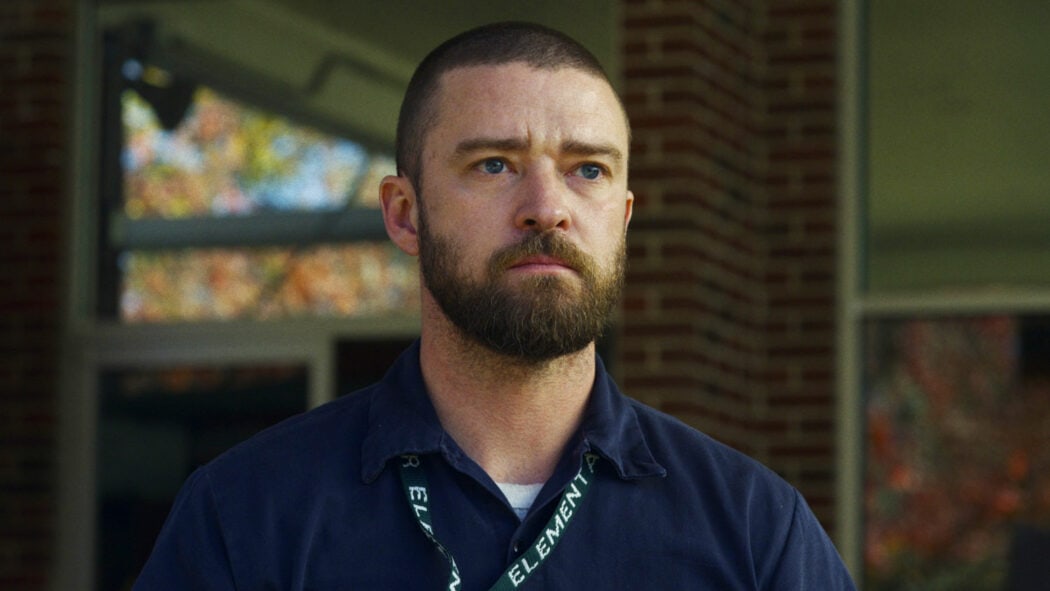 Justin Timberlake is reportedly in talks for a role in the Marvel Cinematic Universe (MCU), which would be pretty cool if you ask us.

According to Giant Freaking Robot, the singer/actor has been in conversations with Marvel about a major role in the MCU.

According to the report, Marvel wants Timberlake to play a villain, which I think would be perfect casting.

Justin Timberlake possibly being eyed for role in Ironheart series

Read more: Movies That Explore The Topic Of Casual Dating

As for who Timberlake could play, that remains unknown at this point.

Giant Freakin Robot claims that he is being considered for a role in the Ironheart spin off series.

The iconic Doctor Doom is one of Ironheart’s major foes, so could we see Timberlake take on that role?

That would be pretty darn cool, however, we’re not totally sure he would be the best fit for that particular role.

We should stress that this is very much a rumour at this point, and should be taken with a pinch of salt.

While he’s well known for his music career, Justin Timberlake has branched out into acting.

His most memorable on screen appearance would surely be in David Fincher’s The Social Network.

Will Timberlake get his chance to sync up with the Marvel Cinematic Universe (MCU)?

Make sure to stick with us here at Small Screen for any new developments on this story.

Would you want to see Justin Timberlake in the MCU?