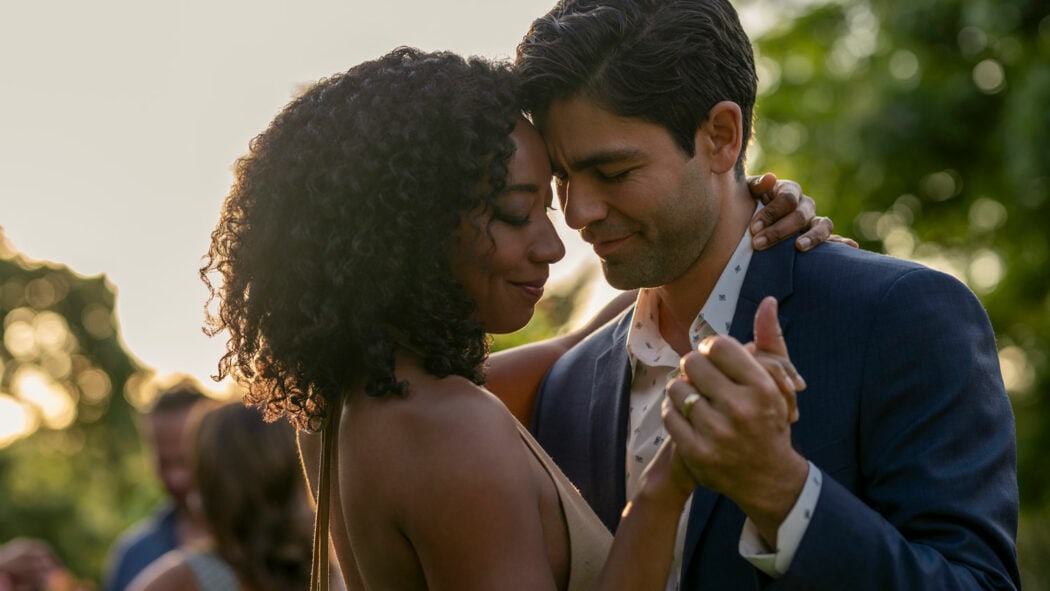 People have been taking to Twitter to reveal that they’ve really been enjoying Netflix’s new mystery drama, Clickbait.

This new show has been getting people very excited and it’s currently one of Netflix’s Top 10 shows.

He’s joined by Zoe Kazan and Betty Gabriel and it’s a really ‘whodunit’.

Fans of the show have been commenting on how good it is on Twitter, and there have already been calls for a second season.

This series, which was filmed in Australia, was always meant to be a limited series.

It’s only eight episodes long and these sorts of shows only tend to get one season.

However, given how it ended, it’s understandable why people might want to watch a Clickbait Season 2.

Me accusing literally every person in the show #clickbaitnetflix pic.twitter.com/nsxV1doBcp

#clickbaitnetflix was a good mystery watch! But this show here still fucks with me till this day…cause 2+2= 4 but bish what actual fuck! One of the best plot twist I didn’t even see coming….! #BehindHerEyes pic.twitter.com/YLNbT0xivX

If something happens to me and you aren’t riding for me like Pia, I don’t need you in my life. #clickbaitnetflix pic.twitter.com/9YONFToAGJ

Who would have thought of that end. I'm officially back to not trusting people #clickbaitnetflix pic.twitter.com/Vzb7s8smSz

#clickbaitnetflix worth a watch. You will never work out the murderer! pic.twitter.com/ALhBst4Ao7

The girl from ‘Get out’ is the same one whose white husband is now MISSING in #clickbaitnetflix 😳😂 pic.twitter.com/YqfDb6vw2y

I started #clickbaitnetflix yesterday and I’m on the second to last episode and all the these plot twists😫. I just want to know who killed Nick!!! pic.twitter.com/K5ctZxqdUv

In an interview with Metro, Adrian Grenier, who plays Nick Brewer in the show, opened up about what he would like from a Season 2 of Clickbait.

I think a lot of what the show is about is perspectives and incentives. The device of focusing on each character and their perspective, it goes so well with what’s happening out in the real mediascape. Everybody is so myopically tunnel-visioned into their own perspective, they’ll believe anything that they want to believe. A lot of projection goes on, so it’s such an interesting psychological exploration of how we’re all stuck in the matrix of our media sphere.

The Devil Wears Prada and Entourage star then went on to add:

This could go on for a long time. I mean I think it’s gonna keep fragmenting out, becoming more complex and more interesting. So yeah, season two, I’m there!

Have you watched Clickbait on Netflix?

If so, what did you think of it?