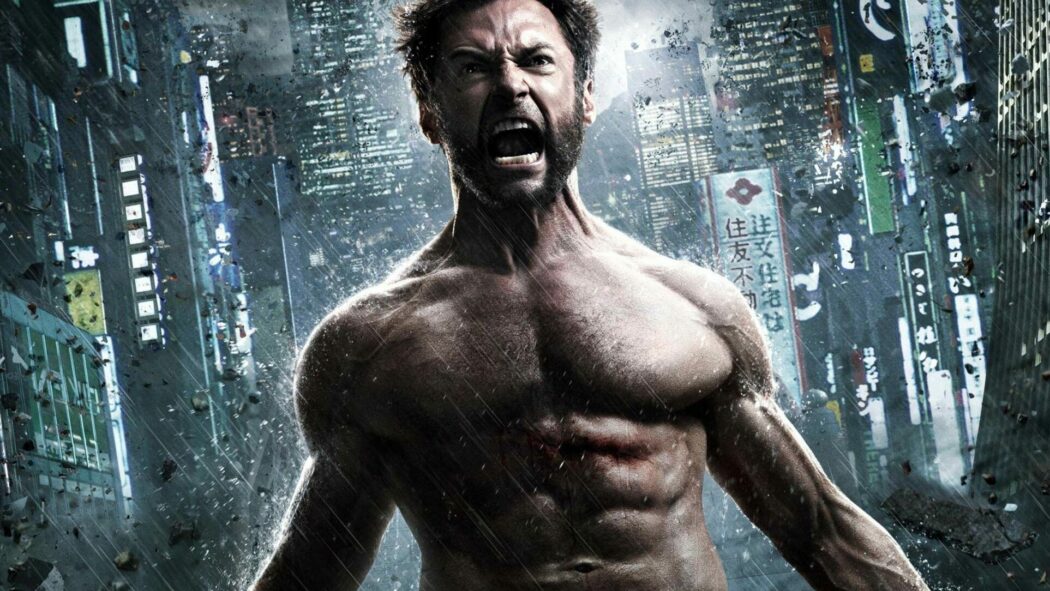 Jon Bernthal has opened up on whether he’d ever agree to play Wolverine in the Marvel Cinematic Universe (MCU).

So, Bernthal was talking to Forbes about a bunch of things in a recent interview.

One of the topics of discussion they covered was the Marvel Cinematic Universe.

More specifically, whether he’d ever come back to play The Punisher in the MCU.

However, he was also asked about another role: Wolverine.

What do you think? Would Jon Bernthal make a good Wolverine?

Is it a role he’d ever consider playing? Read on to find out what he had to say on the matter.

Read more: EXCLUSIVE: Jon Bernthal Reportedly In Talks To Return As The Punisher In The MCU

Here’s what Bernthal had to say on whether he’d play Wolverine in the MCU or not:

Look, the criteria in which I sort of decide what I’m doing next is: Does the script move me?, Who am I working with?, Who is the filmmaker, and is that somebody I’m dying to work with? I’m going to hold onto that moving forward no matter what that is. I get it, I get that the Marvel questions, you’re asking these questions because it’s super important to a lot of people; people love these characters and I get that and I come to that with absolute respect. What I will tell you again is that Frank Castle is in my bones. Frank Castle is in my bones.

So, to cut a long quote short, Bernthal just wants to play The Punisher in the MCU – not Wolverine.

Would you like to see Jon Bernthal play Wolverine in the MCU?