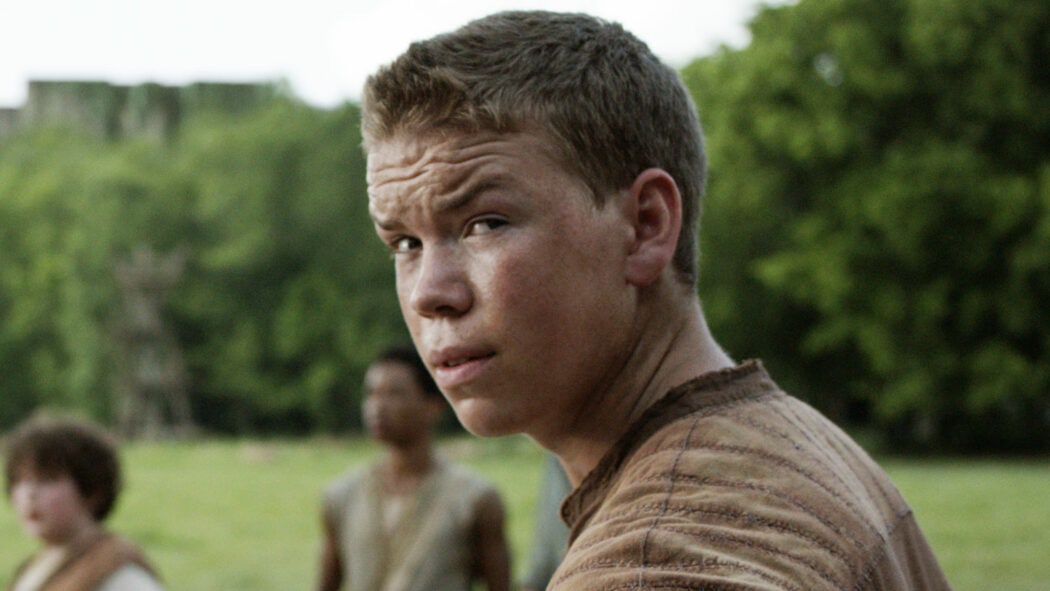 It’s been revealed that Will Poulter has been cast as Adam Warlock in the upcoming Guardians Of The Galaxy Vol. 3.

This was revealed in a recent article over at Deadline and I think this is great casting!

James Gunn also revealed via a Tweet that the casting news was true and added that Poulter is an amazing actor.

Here’s what Gunn had to say on the casting news:

As you guys know I often strike down false rumors, so… um… Welcome to the Guardians family, Will Poulter. He’s an amazing actor and wonderful guy. See you in a couple weeks. #AdamWarlock #GotGVol3

Will Poulter is going to be Adam Warlock in Guardians Of The Galaxy Vol. 3

Read more: James Gunn Suggests Adam Warlock Might Not Be In Guardians Of The Galaxy Vol. 3

Interestingly enough, this is yet another instance of a British actor being cast in the MCU.

It seems as though Marvel Studios really loves casting Brits as their most famous comic book heroes.

We have the likes of Benedict Cumberbatch as Doctor Strange, Tom Holland as Spider-Man, Karen Gillan as Nebula…

We also have over at DC Robert Pattinson as Batman and Henry Cavill as Superman.

Now, we have Will Poulter as Adam Warlock, and honestly, I couldn’t think of anyone better for the role.

He’s been brilliant for so many years and deserves a big role like this one.

Are you looking forward to seeing Will Poulter as Adam Warlock in Guardians Of The Galaxy Vol. 3?