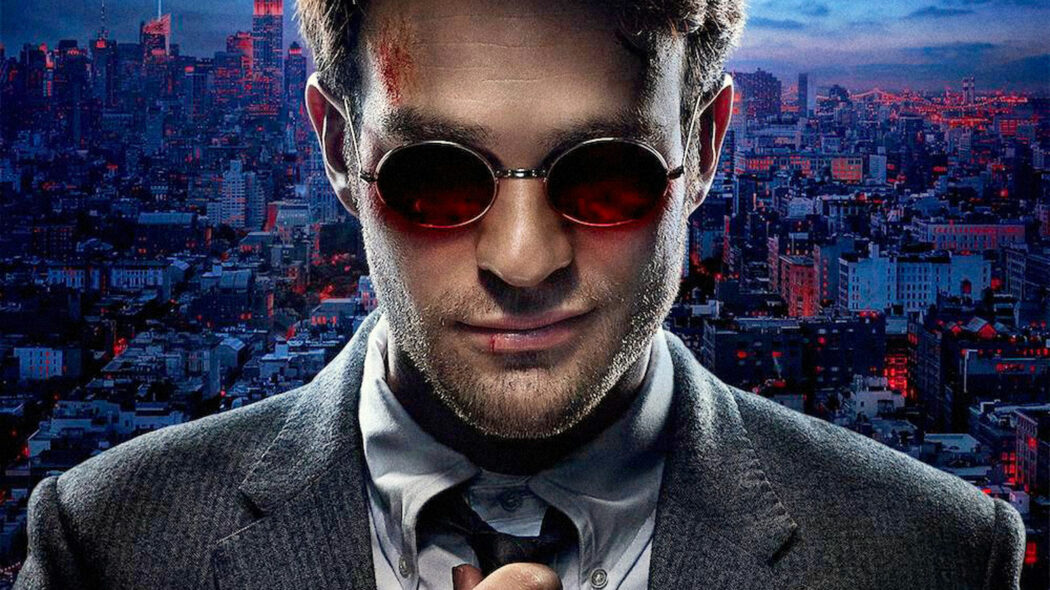 Charlie Cox’s Daredevil To Return In Next Spider-Man Film

It seems as though Charlie Cox’s Daredevil – aka Matt Murdock – could be turning up in another Spider-Man movie in the not-so-distant future.

Here’s what Geekosity’s Mikey Sutton had to say about Cox’s return in a future Spider-Man movie:

Charlie Cox‘ Daredevil will return in an upcoming Spider-Man film. According to sources, it could be Spider-Man’s next adventure. However, it might be another brief appearance.

It does seem as though Charlie Cox’s Daredevil is going to play an important part of the MCU moving forward.

There are even rumours that he might get his own series in the future, which would be incredible.

However, what seems more likely is that Cox’s Murdock will turn up in other Disney Plus shows, such as She-Hulk.

He might then end up getting his own series on the streaming service.

It would also make sense to have Daredevil pop up in a future Spider-Man movie as the two characters are very much linked in the comics.

The scene was epic and it seemed to tease that this version of the character was the same one from the Marvel Studios Netflix series.

Speaking of that Marvel’s Daredevil Netflix show, it’s being taken off of Netflix on March 1st.

I know! What’s going to happen to it?

Well, we’re hearing that it’ll be made available to stream on Disney Plus pretty soon.

Would you like to see more of Charlie Cox’s Daredevil in the MCU?