It’s being reported that Johnny Depp did his very best to get Amber Heard fired as Mera from James Wan’s Aquaman movie, which sounds pretty extreme. This was revealed in a recent article in The Hollywood Reporter.

The Hollywood Reporter’s article, which is titled, “He’s Radioactive”: Inside Johnny Depp’s Self-Made Implosion, reads like a Hollywood movie. I’m going to be completely honest here, I do find a lot of what’s said in the article a bit tough to believe. But then again, I’m not friends with Johnny Depp and I don’t know him personally, so maybe it is all true. I really don’t know.

It’s been pretty widely reported that the legal battle between Johnny Depp and Amber Heard has been a nasty one. It’s been made very public and things got pretty bad for Johnny after he lost his libel case against The Sun in the UK courts. He was suing The Sun after they called him a “wife beater” in one of their articles. The judge, Mr Justice Nicol, ruled that the claims were “substantially true”. 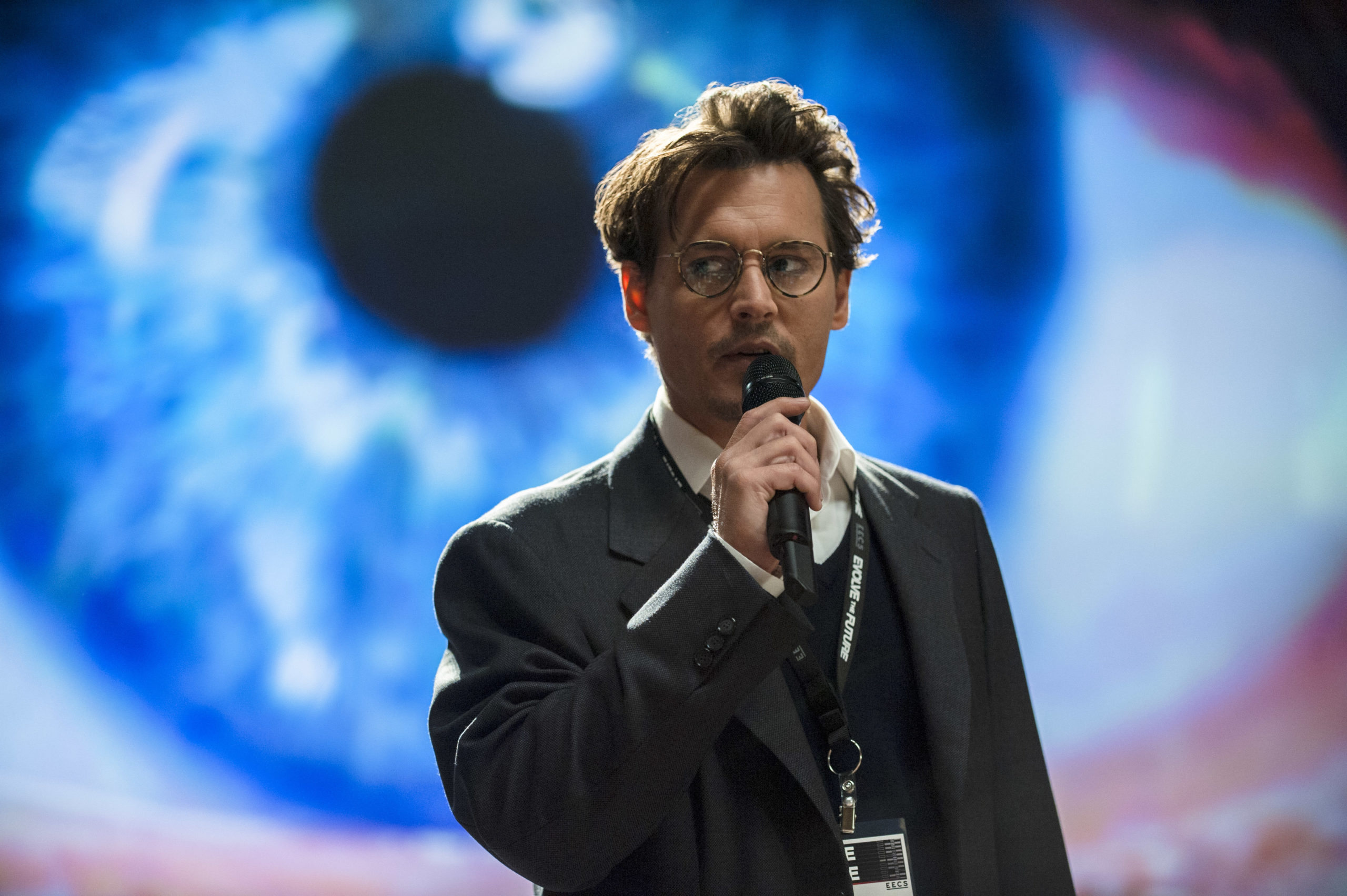 Read more: Has Amber Heard Been Fired From Aquaman 2 And Other Hollywood Movies?

The Hollywood Reporter’s in-depth article has revealed some new details from the case, including a text sent by Depp to producer Christi Dembrowski, who had connections at Warner Bros. In the message, Depp wrote: “I want her replaced on the WB film”. They go on to say that in the libel trial in the UK, Depp admitted that the film in question was the DC blockbuster Aquaman, in which Heard played Mera.

It’s obvious that his attempts to have Heard removed from the Aquaman movie were unsuccessful, and in the end, Depp was the one to be replaced in a Warner Bros. Pictures movie. He was asked to step down by Warner Bros. from the role of Grindelwald in Fantastic Beasts 3, and he was then replaced by Mads Mikkelsen.

Amber Heard, on the other hand, confirmed that she will be returning as Mera in Aquaman 2. There are a lot of people calling for her to be fired from the movie. There’s a petition on Change.org demanding that Warner Bros. remove her from the picture and it’s now reached over 1.5 million signatures. However, Heard claimed that this petition is artificially inflated, and the studio is reportedly not paying any attention to it.

What do you make of this news? Have you read The Hollywood Reporter’s article on Johnny Depp? Let us know your thoughts in the comments below.