Johnny Depp Says Nobody Is Safe From Cancel Culture 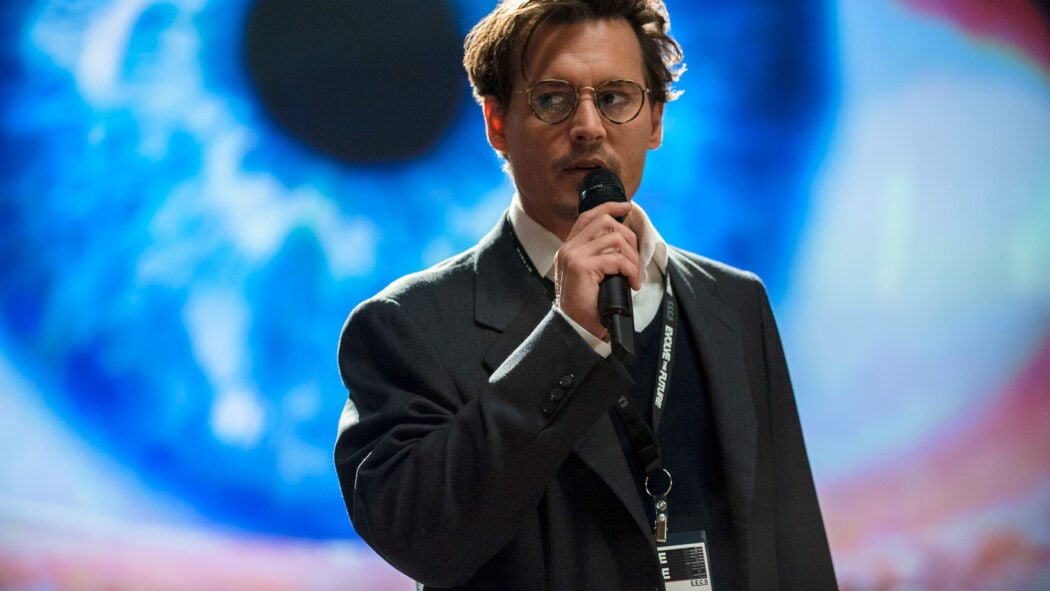 So, Johnny Depp has been saying some stuff recently, and one of the things he’s said recently is that no one is safe from cancel culture.

This was revealed by Deadline.

Johnny Depp revealed his thoughts on cancel culture after having reviewed the honorary Donostia Award at this year’s San Sebastian Film Festival.

He had a lot of thoughts on cancel culture and I think he really has a point.

You can read what he had to say on the matter below.

Nobody is safe from cancel culture says Johnny Depp

Here’s what Johnny Depp had to say about cancel culture these says:

It can be seen as an event in history that lasted for however long it lasted, this cancel culture, this instant rush to judgement based on what essentially amounts to polluted air. It’s so far out of hand now that I can promise you that no one is safe. Not one of you. No one out that door. No one is safe. It takes one sentence and there’s no more ground, the carpet has been pulled. It’s not just me that this has happened to, it’s happened to a lot of people. This type of thing has happened to women, men. Children have suffered from various types of unpleasantries. Sadly at a certain point they begin to think that it’s normal. Or that it’s them. When it’s not.

Do you think you’re safe from cancel culture?

Do you agree with Johnny Depp?