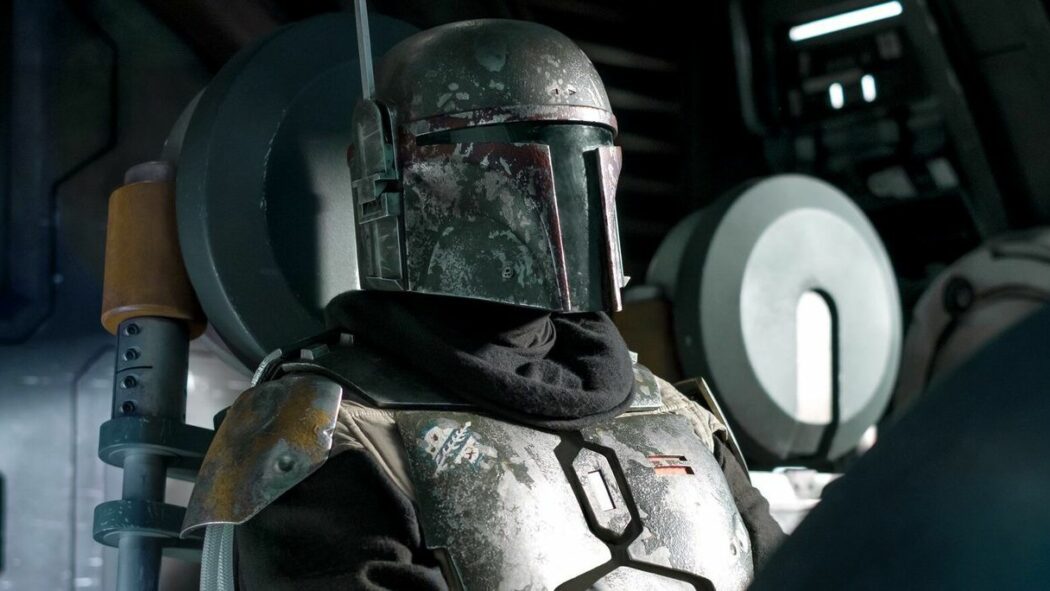 It’s been revealed that Disney Plus Day this year is going to feature a Star Wars: Boba Fett special which is pretty darn exciting and we cannot wait to see it.

Disney announced a bucket load of new streaming titles that it will release on Disney Plus Day.

They unveiled the full lineup of new movies, TV shows, and specials arriving on November 12th for Disney Plus Day, and Star Wars fans are going to be pleased to see one of the new offerings.

That new offering is going to be a Bob Fett special.

This new special is going to be “celebrating the origins and legacy of Star Wars’ legendary bounty hunter, Boba Fett.”

This special sounds a lot like the Marvel Studios Legends specials that are released a few weeks or months before a new MCU project is released.

These specials tend to highlight the stories of specific characters before they appear again on-screen.

I’m hoping that this Boba Fett Star Wars special is going to be a little bit longer than those Marvel Studios Legends specials.

And, what will this Boba Fett special be all about?

I’m pretty sure it’s going to be about the upcoming Star War series, The Book Of Boba Fett.

We know that The Book Of Boba Fett has finished filming and should be released towards the end of the year.

So, the timings are pretty much spot on.

Are you looking forward to watching this Boba Fett Star Wars special?