It’s been reported to us by sources who claim to be close to Netflix that Tim Burton wants Johnny Depp to play Gomez Addams in his upcoming The Addams Family TV show. This TV show is going to be made for Netflix and honestly, Depp is a good choice for the role.

That said, there have been some people claiming that Gomez Addams is a Latino character. He was played in the 1991 and 1993 movies by Raul Julia. However, the role was originally played by John Astin in the 1964 series. So, Depp would be a very good choice for the role. That said, Netflix might want to cast someone from a Latino background for the role to honour Julia’s depiction of the character.

However, I’ve been told that Tim Burton is very keen on the idea of having Depp play Gomez Addams and thinks that he would “do the role justice”, which is what I was told by one of my sources.

Now, full disclosure, this was brought to me a while ago by a source I hadn’t worked with before. I sat on it for a while and was also asking around, but didn’t get any confirmation until recently.

I didn’t want to run this news until I was told the same information by sources I’ve worked with in the past and do genuinely trust. This happened during the weekend when I was told that Depp is indeed one of the names that’s in the running to play Gomez Addams in Netflix’s The Addams Family.

Here’s what the first source told me about Netflix’s The Addams Family and Tim Burton wanting to cast Johnny Depp as Gomez Addams:

It’s full steam ahead on Netflix’s The Addams Family. Tim Burton wants Johnny Depp to play Gomez Addams. He thinks he would do the role justice.

That was the first thing I heard about Johnny Depp possibly being cast in The Addams Family, but, as I said above, I wasn’t too sure about this source. I asked them a few questions and it was basically radio silence, so I didn’t run it.

Then I was approached by two other sources I have worked with in the past and who do answer questions. Here’s what one of them had to say:

Depp is in talks to star as Gomez Addams in The Addams Family. It was Tim Burton’s idea. It seems as though Netflix are the ones who have to be convinced.

The second source corroborated what the other two said and added that Depp was very keen on the role. However, they refused to be directly quoted.

The Addams Family Netflix series might have found its Gomez Addams 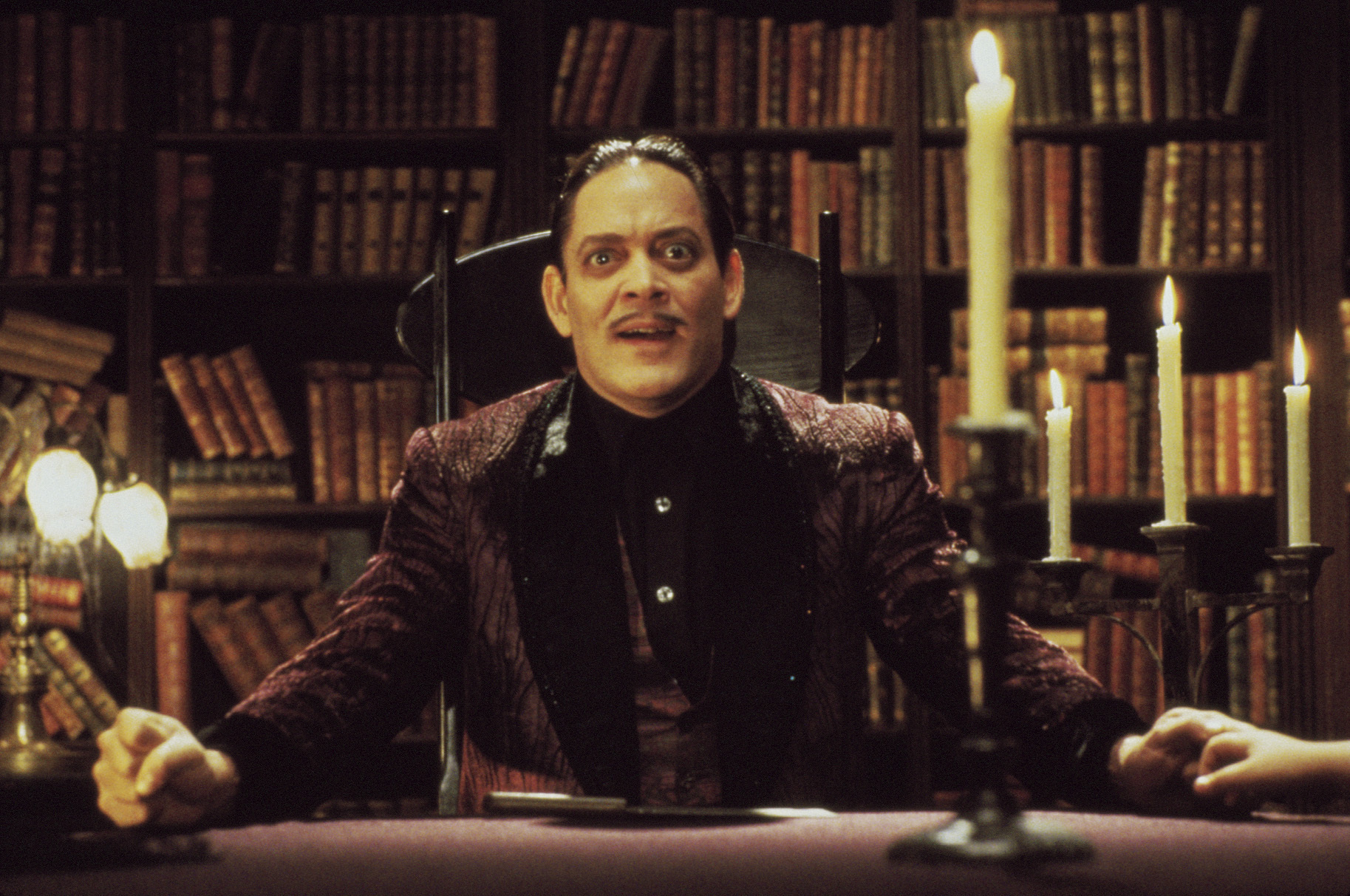 Johnny Depp as Gomez Addams has been making the rounds on the Internet. It seems as though fans would like to have him star in the role. Depp’s currently in a bit of a strange place at the moment.

He recently lost his libel case to The Sun in the UK, and he was then asked to step down from the role of Grindelwald in Fantastic Beasts 3. He was subsequently replaced by Mads Mikkelsen, and it looks like a lot of people will be boycotting the film because of Warner Bros. Pictures’ decision.

It’ll be interesting to see what Netflix does. Will they be braver than Warner Bros. and opt to cast Depp as Gomez Addams in Tim Burton’s The Addams Family? Only time will tell.

That said, it’s not all bad news for Johnny Depp. Dior recently stood by the actor and keep him as the face of their Eau De Parfum, Sauvage, and it’s now making them a lot of money this Christmas time as sales for the product have shot through the roof.

There have also been rumours of Eva Green being in the show, possibly as Morticia Addams. However, that hasn’t been confirmed by any media outlet yet.

What do you make of this news? Would you like to see Johnny Depp play Gomez Addams in Netflix’s The Addams Family series which Tim Burton is developing? Let us know your thoughts in the comments below.