John Cena Wants To Play The Thing In The Fantastic Four 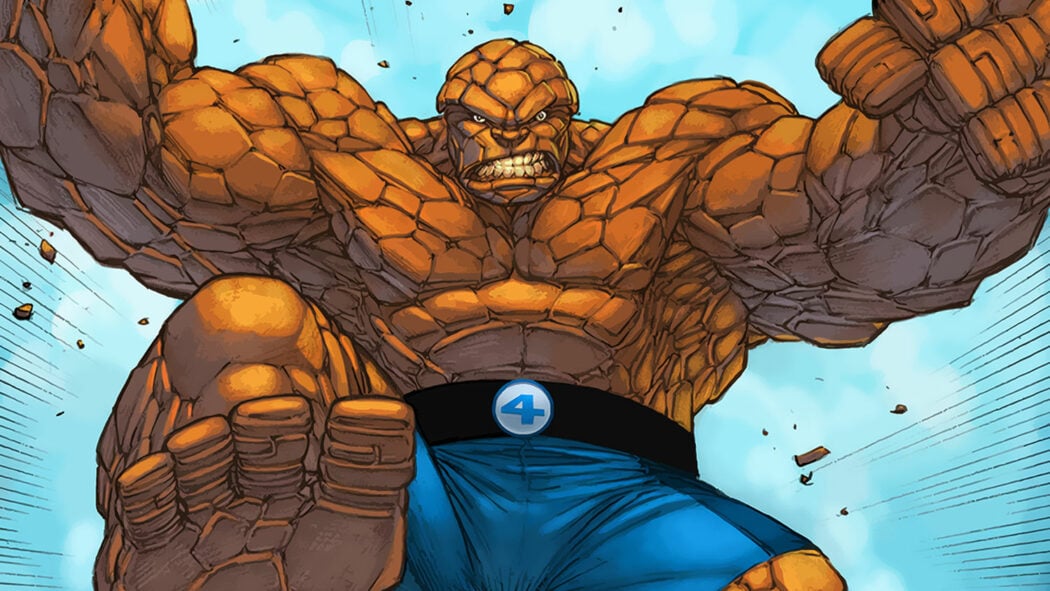 John Cena has revealed that he would love to play The Thing in Marvel’s upcoming Fantastic Four movie, which would be interesting.

Cena was chatting to Esquire about his career and that’s when he was asked if he would like to play Ben Grimm in the MCU.

This comes after he got to play Peacemaker in James Gunn’s The Suicide Squad.

He’s also got the Peacemaker series coming out on HBO Max, which is looking like it’ll be pretty darn good.

Well, it seems as though Cena would also like to be a part of the MCU.

He’s already part of the DCEU, but it seems like that’s not enough for him.

After thinking about it for a bit, I do think that Cena would make for a pretty interesting The Thing.

That said, he won’t get the role because Marvel Studios is looking to cast pretty unknown actors in the role.

Here’s what John Cena had to say when he was asked about the possibility of playing The Thing in a Fantastic Four movie:

I would consider most any-thing. I think keeping yourself open to options and different perspectives is a good way to go about life. This would simply be a thing that I would consider, because I like to keep my perspective open to new things.

Do you think that John Cena would make for an interesting The Thing in a Fantastic Four movie?