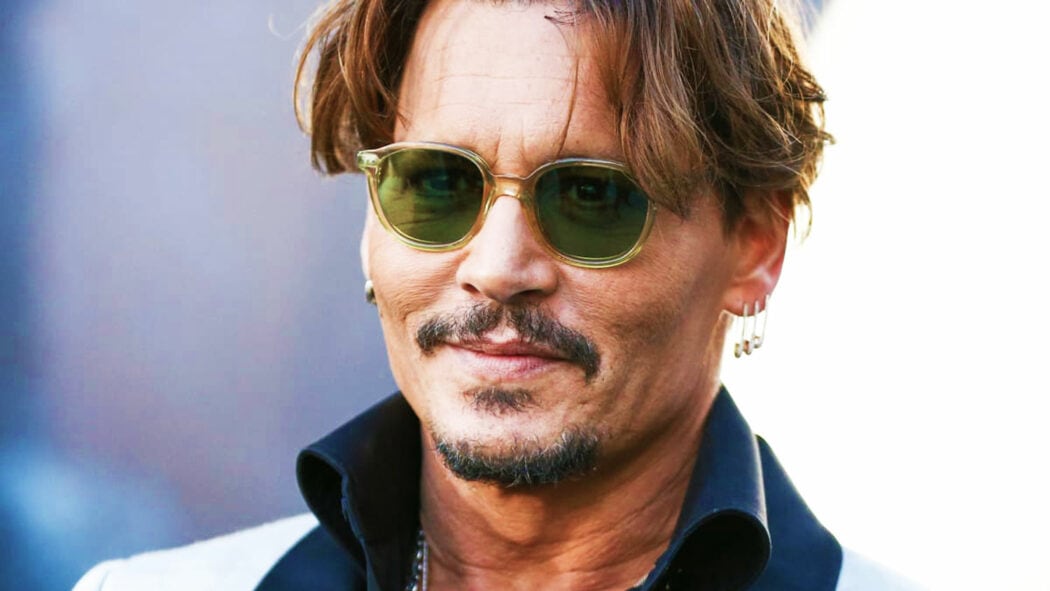 Joe Rogan has given his two cents on the Johnny Depp verdict in the actor’s defamation case against Amber Heard and has said that it’s good for “all people who believe in the truth”.

This isn’t the first time that the podcaster has commented on the Johnny Depp vs Amber Heard defamation trial.

He previously called the Aquaman actress “crazy” after the whole defecating on Johnny Depp’s bed fiasco.

Rogan has now revealed what he thinks Johnny Depp’s win means for the future during an appearance on the YouTube show of comedians Andrew Schulz and Akaash Singh, Flagrant.

I think it was probably good for all people who believe in the truth. And the problem is there’s like this boys versus girls narrative that I think we all get into on these things.

Like if you’re purposely changing reality, you’re lying about what happened just to try to hurt somebody, you’re doing a f***** up thing. Because you’re pretending you’re a victim and so it’s not as simple as you’re just lying. You’re turning someone into a criminal, you’re pretending you’re a victim. And if it’s all not true, it’s a really bad thing. It’s really bad. It’s just bad for all of us.

The jury on June 1st awarded Depp $10 million in compensatory damages and $5 million in punitive damages.

Heard, who had countersued for $100 million, was awarded $2 million by the jury, which found that Depp’s former attorney, Adam Waldman, had made defamatory comments about the Aquaman star.