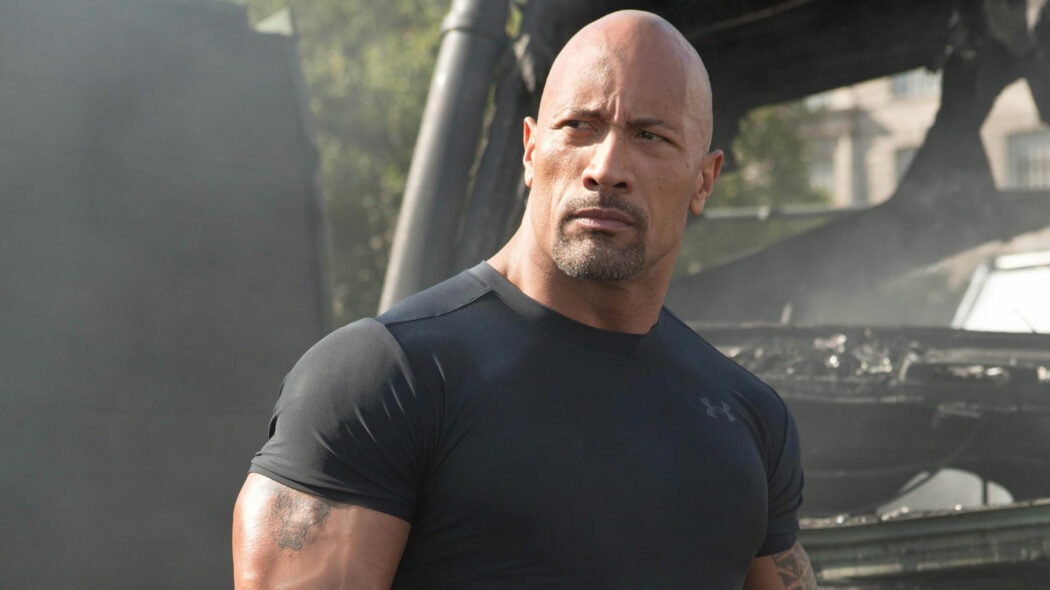 There’s been a lot of talk recently about Joe Rogan, and now it seems as though he might have lost his support from Dwayne Johnson.

So, what’s been going on?

Well, that’s a pretty long story, but it all started with Joe Rogan moving his incredibly popular podcast – The Joe Rogan Experience – over to Spotify.

The deal was reportedly for $100 million – a lot of money for a podcast – but it seems as though Spotify might not have realised what they had just bought.

Rogan has made a very successful career mainly for being known as a pretty down to Earth guy.

He likes to bring on all sorts of people from different walks of life onto his show.

Rogan’s whole schtick is that he just likes to talk about and finds points in common with people no matter their political opinions.

It’s made for a pretty darn good show over the years.

Joe Rogan is no longer supported by Dwayne Johnson

Dear @donwinslow
Thank you so much for this
I hear you as well as everyone here 100%
I was not aware of his N word use prior to my comments, but now I've become educated to his complete narrative.
Learning moment for me.

Mahalo, brother and have a great & productive weekend.
DJ https://t.co/3mBf85wRoe

However, when the COVID-19 pandemic started, the show started to turn a bit.

Rogan started bringing on a lot of people who could only be described as anti-vaxxers and they would peddle their anti vaccination views on the show.

The thing is, Rogan was agreeing with them, and then he himself started peddling the same conspiracies and alternative forms of medicine against the vaccine.

Well, this level of misinformation which was being pushed on Rogan’s show led to the likes of Neil Young, Joni Mitchell and podcaster India Arie taking their content off of Spotify.

That was a pretty bold move from those artists and podcasters.

Rogan then put out an apology, and he was backed – at first – by Dwayne ‘The Rock’ Johnson.

However, after people pointed out the use of racial slurs on his show, Johnson did a pretty big u-turn.

Here’s what Dwayne Johnson had to say on Twitter when it was pointed out to him that Rogan regularly laughed at racial slurs and comments made on his show:

Dear @donwinslow. Thank you so much for this I hear you as well as everyone here 100% I was not aware of his N word use prior to my comments, but now I’ve become educated to his complete narrative. Learning moment for me. Mahalo, brother and have a great & productive weekend. DJ