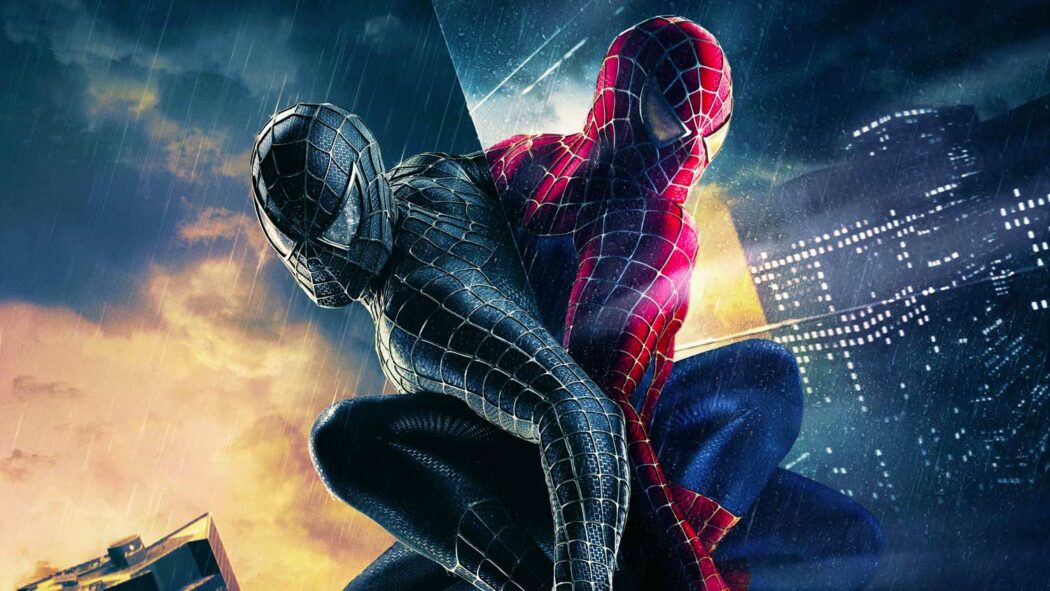 Well, well, well. Isn’t this an interesting turn of events? Fans have taken to Twitter to demand that Sony Pictures let Sam Raimi make his Spider-Man 4 movie. You can check out the plethora of tweets here.

Sam Raimi made three Spider-Man movies, and the first two of his Spidey films were genuinely terrific. They still hold up to this day.

However, there were issues with Spider-Man 3, and most of them were down to the studio’s interference with the movie.

Yet, Sony and Raimi still planned to make a fourth Spider-Man movie together.

Unfortunately, those plans were soon cancelled by Sony Pictures.

We’ve since seen concept art of what Sam wanted the movie to be about. It turns out that The Vulture was going to be the film’s main villain.

There were reports that John Malkovich was going to play the iconic Spidey villain.

It was also revealed that Bruce Campbell was going to play a version of Mysterio in the movie.

As someone who wrote a book about a powerful fandom convincing a studio to make right by a director (@RTSCBook if you would like to read it), I appreciate the power of #MakeRaimiSpiderMan4

Honestly, the movie sounded like it was going to be really cool, however, the plans were scrapped and Sam Raimi never did another comic book again.

Well, until he was asked by Marvel Studios to set in and direct Doctor Strange In The Multiverse Of Madness.

Judging by the movie’s trailer, it looks like Marvel made the right choice by hiring Raimi.

Now that Raimi is back in the comic book movie directing fold and after Spider-Man: No Way Home’s bonkers success as the box office, fans want to see the director get the chance to have another crack at Spider-Man.

They’ve all taken to Twitter and got the hashtag #MakeRaimiSpiderMan4 trending which is a pure delight to see.

Let’s get Sony to #MakeRaimiSpiderMan4! 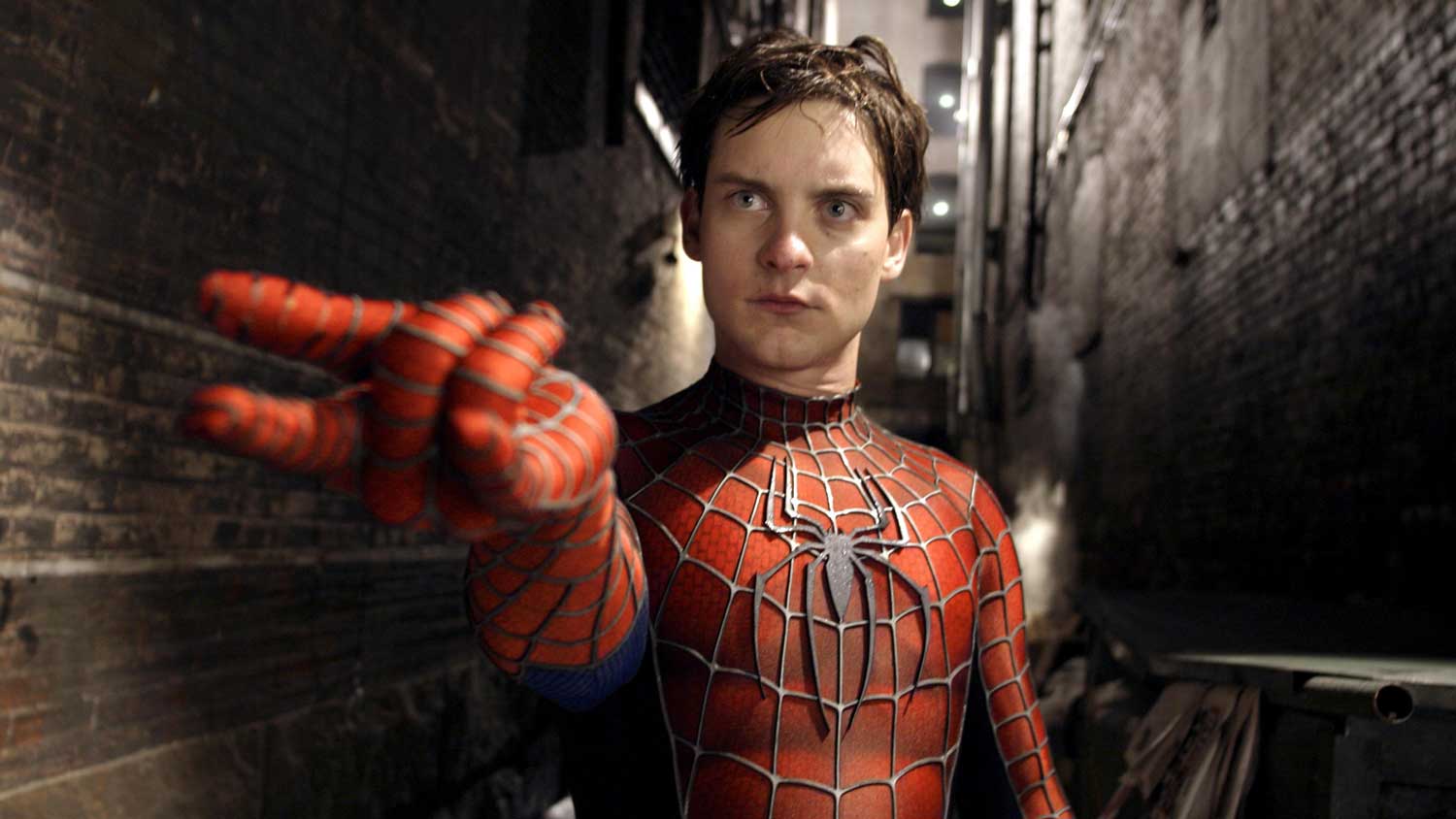 It will be interesting to see what happens with the future of Spider-Man now that it’s been revealed by Amy Pascal that they are working on another Spider-Man trilogy.

Could they get Sam Raimi involved in the next Spider-Man project?

I think it wouldn’t be a terrible idea, especially since Jon Watts is moving over to make the Fantastic Four movie for Marvel Studios.

Would you like to see Sam Raimi make a Spider-Man 4?