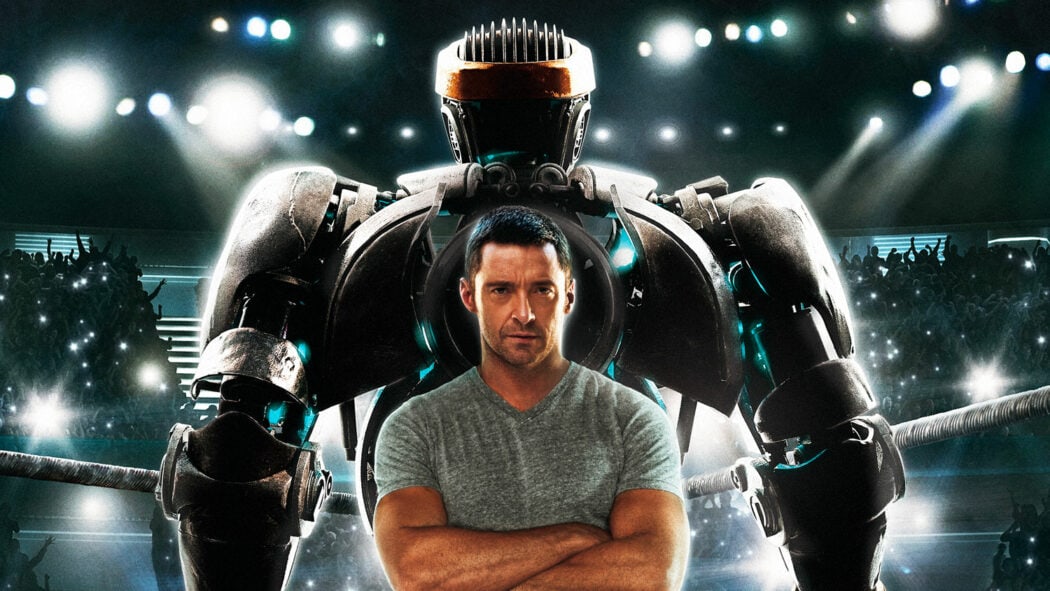 Real Steel TV Show In Development For Disney Plus

It’s been revealed that a Real Steel TV show is currently in development and it’ll be made for Disney Plus which is very interesting news.

This news was revealed by Variety and I think it’s a really good idea for a TV show.

The Reel Steel movie came out back in 2011 and starred Hugh Jackman and a bunch of fighting robots.

The movie was directed by Shawn Levy, who’s gone on to make movies such as Free Guy and is also heavily involved in the Stranger Things Netflix series.

According to Variety’s report, Levy will executive produce the series via 21 Laps.

The Disney Branded Television series will be produced by 20th Television.

A Real Steel Disney Plus show is in the works

I’m pretty sure that many of you will want to know whether Hugh Jackman will be back for the series.

Well, it seems as though he might not be involved in the series, but there’s still no official word on that yet.

In the 2011 movie, Jackman starred as a former boxer who, along with his estranged son, fixes up an old robot they find in a junkyard and turns it into a champion.

Are you looking forward to watching this new Real Steel TV show on Disney Plus?