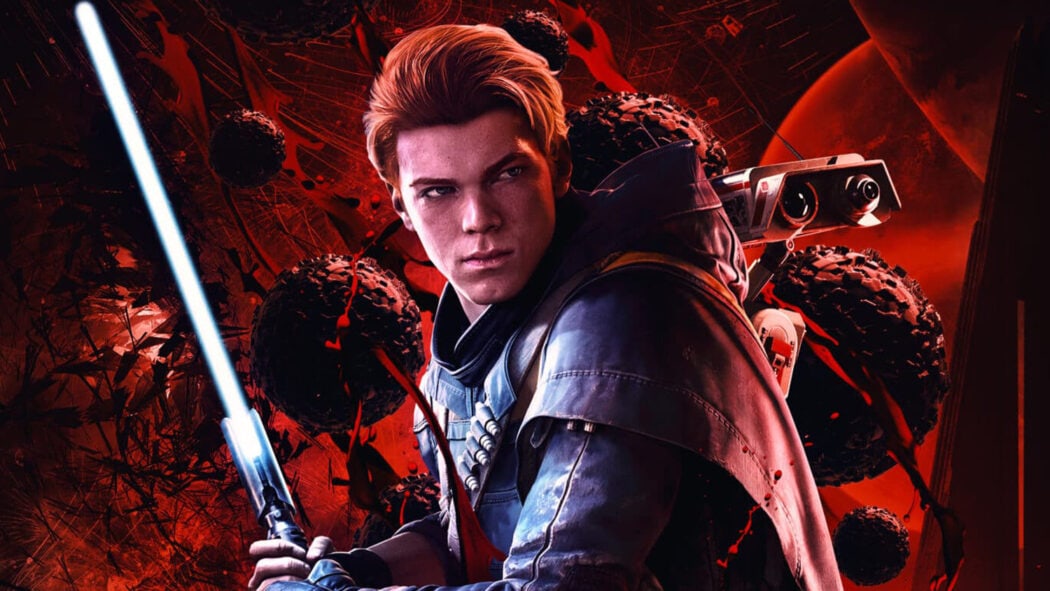 It’s being reported that a Star Wars: Jedi: Fallen Order live-action project is in development over at Lucasfilm, which is rather interesting news.

According to their report, Lucasfilm is working on bringing the 2019 video game into live-action.

They don’t state whether this will be a movie or a TV show.

We contacted Lucasfilm and Disney for comment on this story, and so far they have not replied.

However, we did reach out to a contact with close ties to Lucasfilm, and they did confirm that conversations surrounding a Jedi: Fallen Order live-action project have taken place within Lucasfilm’s ranks.

They weren’t able to confirm whether this means that this project will ever see the light of day.

Read more: When Will Star Wars: The Rise Of Skywalker Be Available To Stream On Disney Plus In The UK?

Yet, it does seem as though Lucasfilm has been looking into adapting the video game into a live-action project.

Cal sets out on a mission to rebuild the Jedi Order after the Great Jedi Purge.

I would expect that should this live-action project become a reality it will follow the story of Cal Kestis.

Would you like to see a Star Wars: Jedi: Fallen Order live-action project?

Do you think it would be better as a movie or a series?