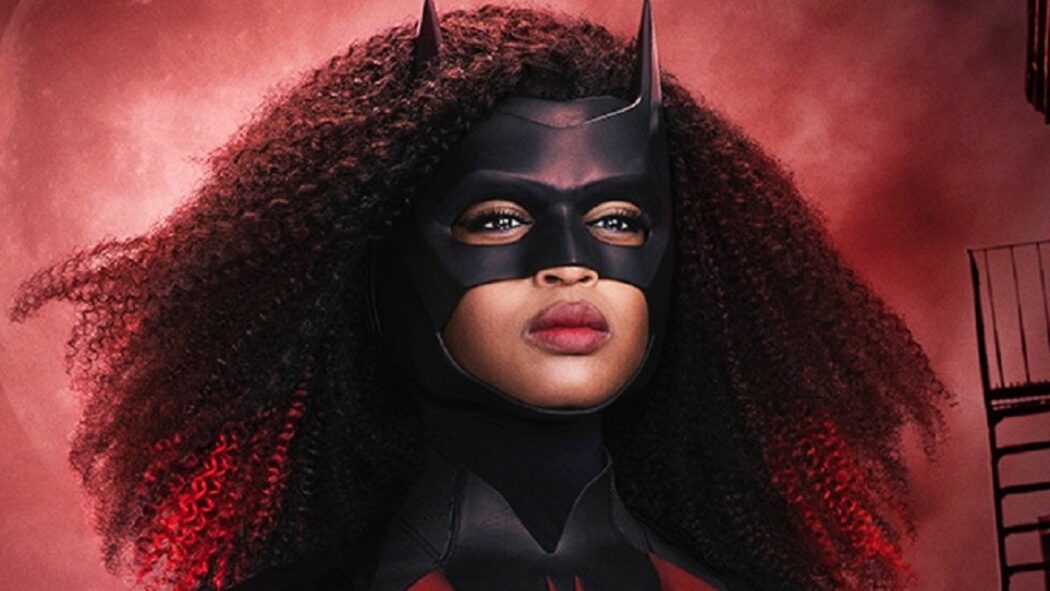 It’s been reported that Javicia Leslie has been spotted on the set of Titans Season 3 as Batwoman, which sounds interesting. This means that Batwoman could end up turning up in Titans Season 3.

This rumour comes from The Vulcan Reporter, who tends to be pretty reliable as far as his scoops are concerned. Leslie is going to be playing Ryan Wilder in Batwoman Season 2. She’s taking over from Ruby Rose who left the show after one season. Rose played Kate Kane in the first season, and there are a whole bunch of reasons why she opted to leave the show.

Anyway, Javicia Leslie is now Batwoman and she’s reportedly been spotted on the set of Titans Season 3, which seems to indicate that Batwoman could be turning up in the show. This is interesting because Batwoman is technically a CW show and Titans is now an HBO Max show.

Batwoman could be coming to Titans Season 3

Read more: The CW Has Announced Javicia Leslie Will Be Replacing Ruby Rose As Their New Batwoman

Here’s what The Vulcan Reporter wrote about Leslie being spotted on Titans Season 3’s set:

Leslie has been spotted on the set of Titans Season 3 wearing her Batwoman costume. This could imply that a crossover is in the works between Titans and Batwoman. Although, I have to note that this does not necessarily have to be the case. It is, for example, very likely that Leslie’s Batwoman is present on the set of Titans to film promotional material for the upcoming second season of Batwoman. This would make sense, as Titans season 3 is set to mostly take place in the fictional city of Gotham, a location which Titans shares with CW’s Batwoman. Nevertheless, the possibility of a crossover between these two superhero series is exciting, with both shows sharing multiple characters related to the Batman family of DC characters.

What do you make of this rumour? Would you like to see Batwoman turn up in Titans Season 3? Let us know your thoughts in the comments below.