Green Arrow And The Canaries Show Cancelled By The CW

It’s been revealed that The CW has decided not to continue with Green Arrow And The Canaries which means they’ve basically cancelled the show before it really began. This news comes to us from Deadline, who added that The CW is continuing with The 100 prequel.

This shouldn’t really come as much of a shock because it really seems as though Warner Bros and DC Film are trying to bring all their TV shows together in one place – possibly HBO Max. They are making Matt Reeves The Batman prequel TV show and James Gunn’s Peacemaker series, which is a spinoff from his The Suicide Squad.

So, what I’m saying here is that it’s basically the end of The CW DC Comics shows as Warner Bros. tries to do something a little more like Marvel Studios. They seem to want to have control over their shows.

Green Arrow And The Canaries is basically cancelled before it began 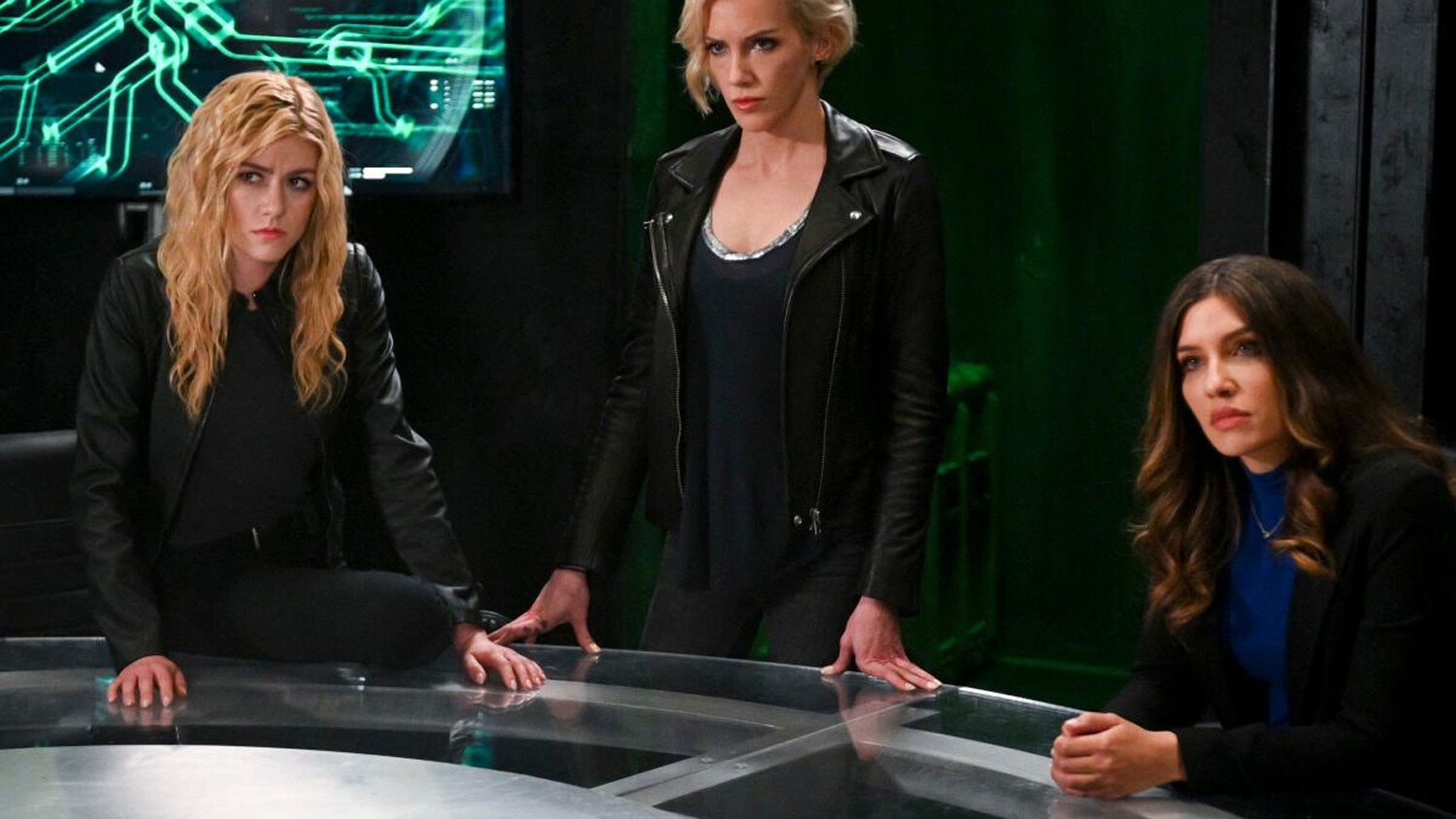 It’s particularly interesting as far Green Arrow And The Canaries is concerned because they did air an episode of the show as Arrow’s finale, yet it seems like the project is not happening.

“They are very much in active discussions to see what we can do,” the CW President Mark Pedowitz said in May about the fate of both projects, produced by Warner Bros. TV. “I’ve had many discussions with Warner Bros, we have a strategy involved — hopefully we can pull it off.”

What do you make of this news? Are you at all surprised to hear that The CW isn’t moving forward with Green Arrow And The Canaries? Let us know your thoughts in the comments below.