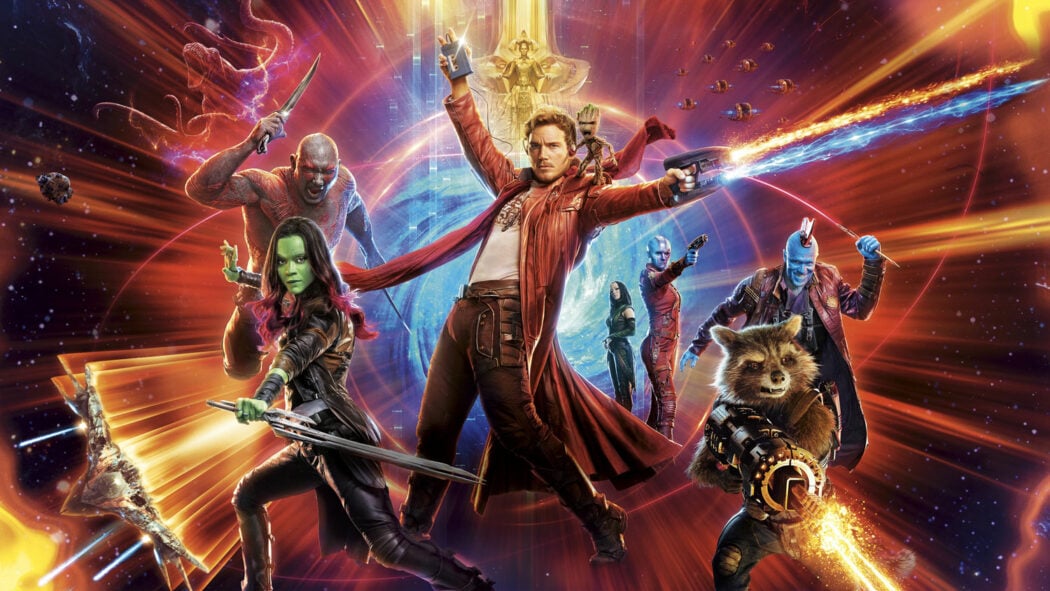 Bad news Guardians of the Galaxy fans, as the upcoming Guardians Of The Galaxy 3 will be the last time we see this team together.

As reported by Comic Book, James Gunn has confirmed that the upcoming film will be the last time we see the Guardians as we know them.

This suggests that volume 3 could see the deaths of some major characters.

Read more: Guardians Of The Galaxy Vol. 3 Won’t Be Delayed

Speaking on on Deadline’s Hero Nation Podcast, Gunn shed light on what’s in store for vol. 3:

It’s big; it’s so, so big and dark, and different from what people might be expecting it to be. I just want to be true to the characters, the story and give people the wrap-up that they deserve for the story. That’s always a little bit scary; I’m doing my best.

It sure sounds like Gunn is planning something that could have major ramifications for the Guardians.

This isn’t the first time that Gunn has explicitly confirmed that there will be major character deaths in the film.

It also sounds like Vol. 3 could be the last time Gunn directs a Guardians film.

But fret not Guardians fans, as the Guardians will be appearing in this year’s Thor: Love and Thunder.

There’s also the Guardians of the Galaxy holiday special, which is set to be released this Christmas.

Which characters do you think could die in Vol.3?